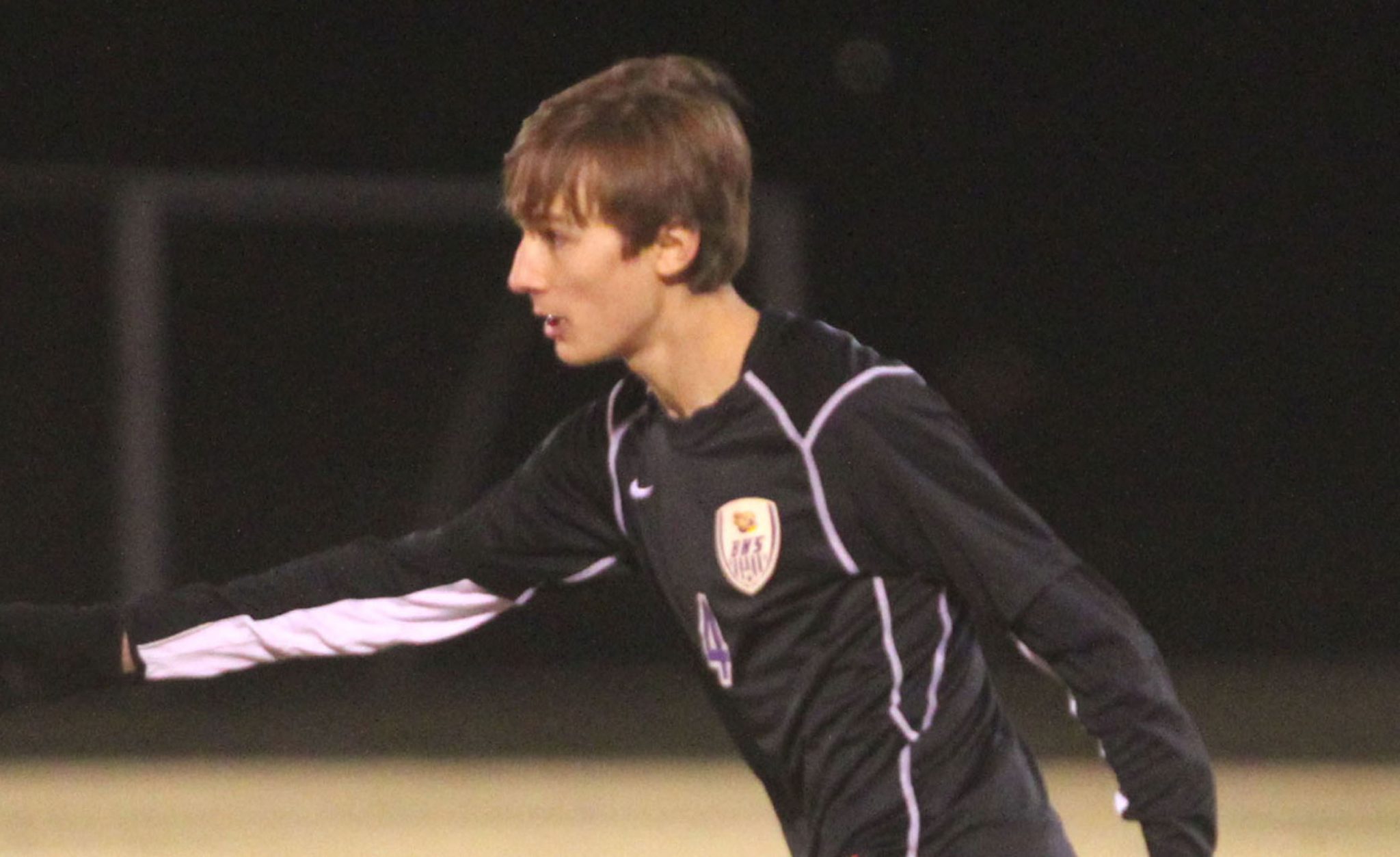 The Vikings and Gators tied 1-1 at the end of regulation and two overtimes. But Shreve got the victory by the slimmest of margins, taking the penalty-kicks shootout 5-4.

All three teams are headed to the Division I playoffs. Pairings will be announced Wednesday.

Elsewhere Thursday, the Haughton Bucs kept their playoff hopes alive with a 3-0 victory over Parkway at Tinsley Park.

The Benton Tigers downed the Bossier Bearkats 7-0 in a non-district game.

At Tinsley, Benny Broadway had a hat trick to lead the Haughton boys past Parkway.

Kade Schufft and Blake Levasseur each had one assist.

Ethan Parks had three assists. Rogers, Valcho and Tyler McComon had one apiece.

Rogers scored five goals and had two assists. Whitehead had one goal and one assist. Parks and Nick Sessions had one assist each.

The Parkway girls closed the regular season with a 3-0 loss to District 1-I champion Byrd.

Parkway (12-6-2, 9-3) finished tied for second in the district with Caddo Magnet. The Lady Panthers will find out who they play in the first round of the Division I playoffs Tuesday.

Airline swept Southwood Wednesday in District 1-I play, winning the boys game 3-2 and the girls game 3-0.

Gabe Rodriguez and Jameson had one assist each. Collin Jimes had five saves.