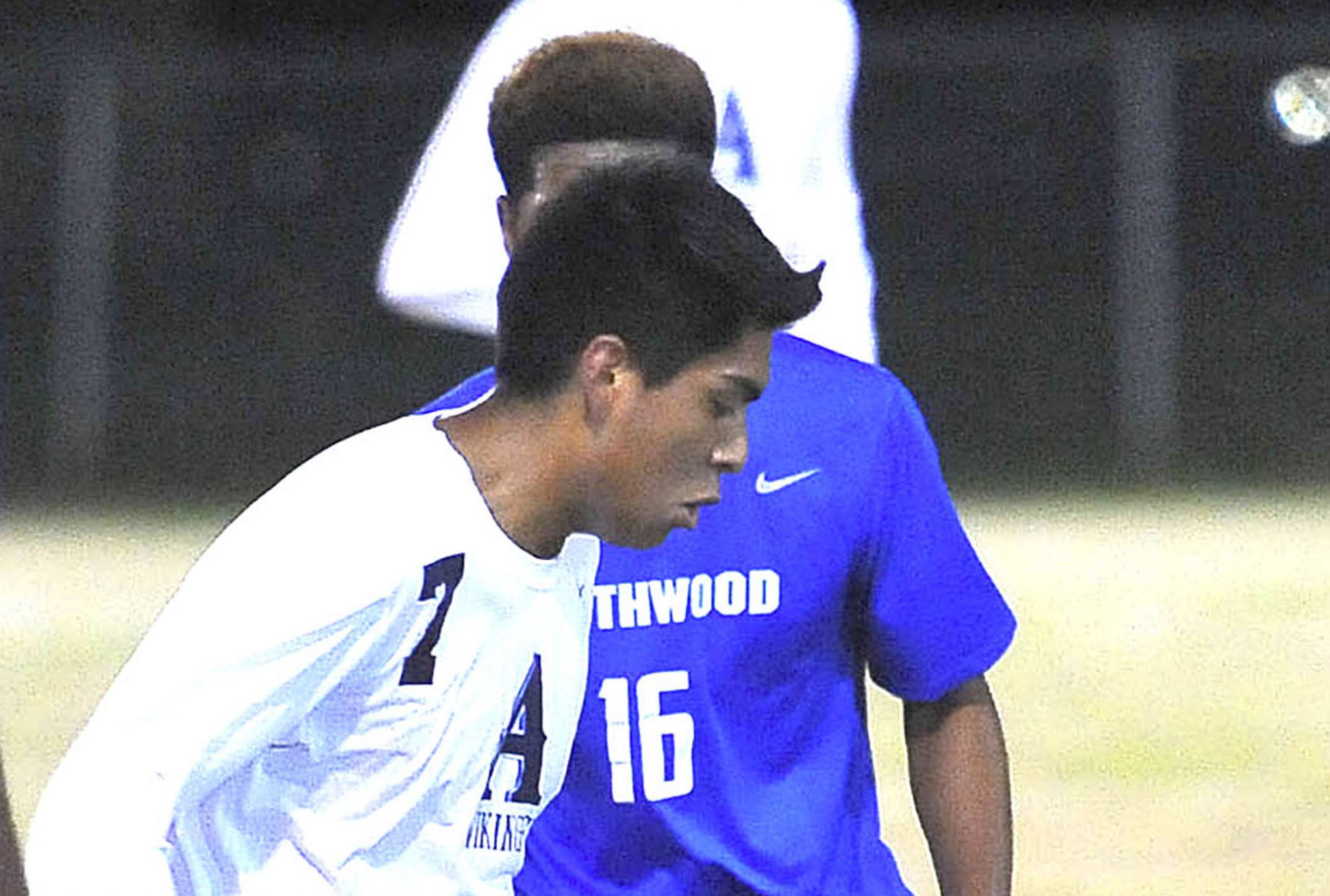 After being off for a week because of bad weather and the Thanksgiving holidays, Bossier Parish soccer teams return to action tonight.
Boys and girls District 1, Division I games between Airline and Parkway highlight action at Tinsley Park.
In other boys and girls District 1-I games, Haughton faces Captain Shreve at Lee Hedges Stadium.
The Bossier boys and girls open District 1-III play against North Caddo at Tinsley.
Also at Tinsley, the Benton girls begin defense of their District I-II title against Northwood.
The Airline boys are off to a 2-0 start under new coach Samuel “Kiko” Portales and have outscored their opponents 14-0. The Vikings defeated Southwood 10-0 in their lone district game.
Parkway is 0-3, including 0-2 in district with losses to Captain Shreve, 6-2, and Caddo Magnet, 3-0.
The Airline girls are 2-1 under new coach Mike Aguilar. The Lady Vikings defeated Southwood 13-0 in their lone district game. Their only loss was to Neville, 3-1, on Nov. 21.
Savannah Howell and Jordan Travis have scored three goals each for the Lady Vikings. Sam Maiette, Jordan Wilcox and Rebecca Shumate have two apiece. Madi Walter has four assists and Wilcox has two.
The Parkway girls are 1-1 overall and in district play. The Lady Panthers defeated Captain Shreve 6-0 and lost to Caddo Magnet 1-0 on penalty kicks after neither team could score in regulation and two overtime periods.
The Haughton boys are off to a 2-1 start behind the play of Benny Broadway and Kade Schufft. The Bucs are 1-1 in district with a 7-1 loss to Caddo Magnet and a 9-3 victory over Southwood.
Schufft has scored eight goals and Broadway seven. Broadway also has three assists.
The Haughton girls are 1-1 overall and in district play. They defeated Southwood 6-1 in their last outing.
The Bossier boys are 0-2 and the girls are 1-1.
The Benton girls are 2-1, including a 3-1 victory over Captain Shreve on Nov. 21.