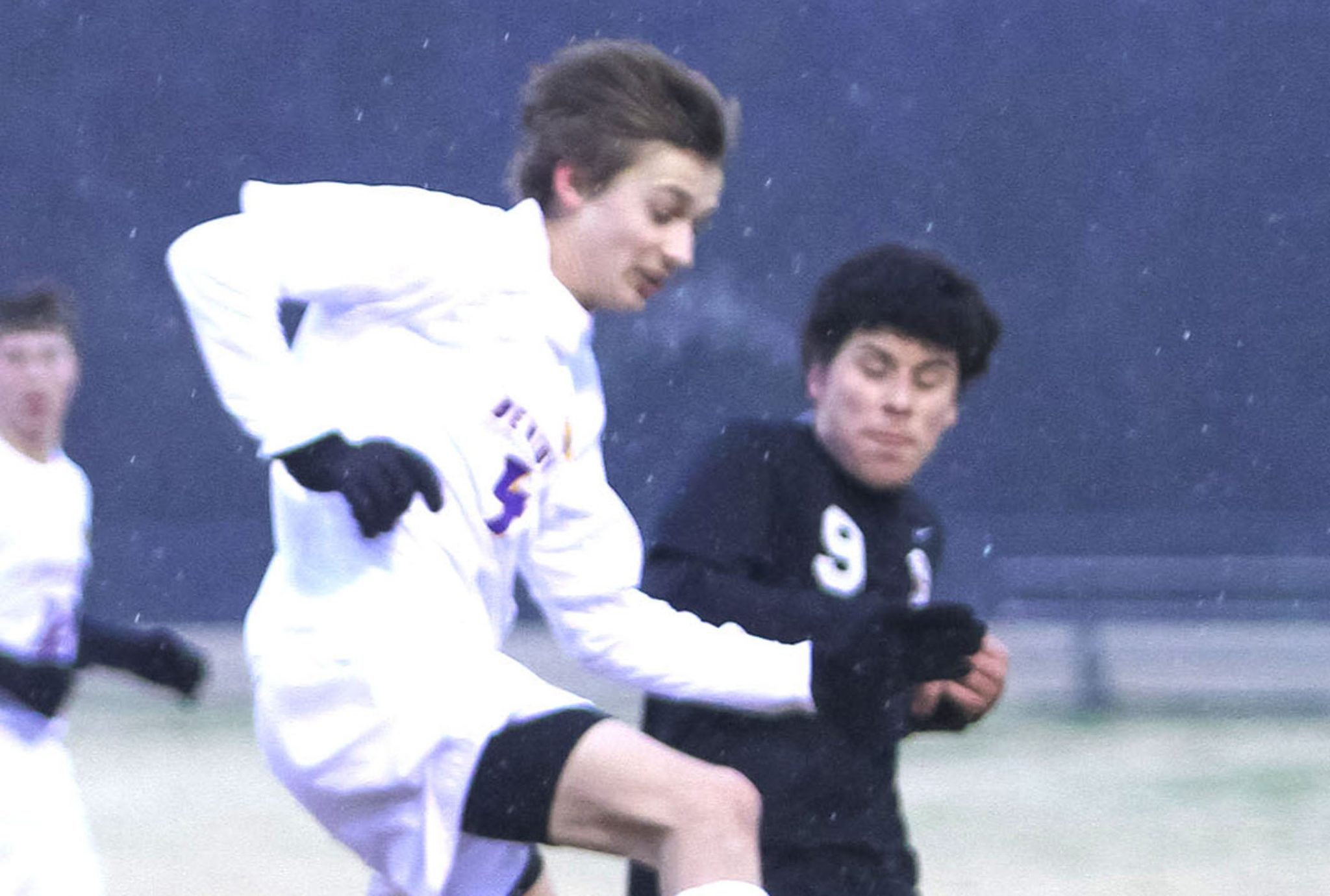 Neither rain nor sleet nor snow could keep the Benton Tigers from advancing to the second round of the Division II boys soccer playoffs Friday night at Tinsley Park.

The Tigers defeated Belle Chasse 2-0 in the wintry weather with the temperature hovering around freezing.

Benton (19-5) will play No. 3 seed Vandebilt Catholic (15-5-4) in Houma at 5 p.m. Wednesday for a berth in the quarterfinals. Vandebilt received a bye in the first round. Belle Chasse ended its season 7-9.

Ethan Whitehead and Dillon Rogers scored the Tigers’ goals. Whitehead had the assist on Rogers’ goal. It was Rogers’ 39th goal on the season.

Benton coach Bryan George said goalkeeper Mitchell Matthews, who had six saves, was the MVP of the game.

Parkway defeated No. 12 Acadiana 3-2 in double overtime last Thursday in Lafayette. Dominican defeated No. 28 Destrehan 8-0 in the first round.