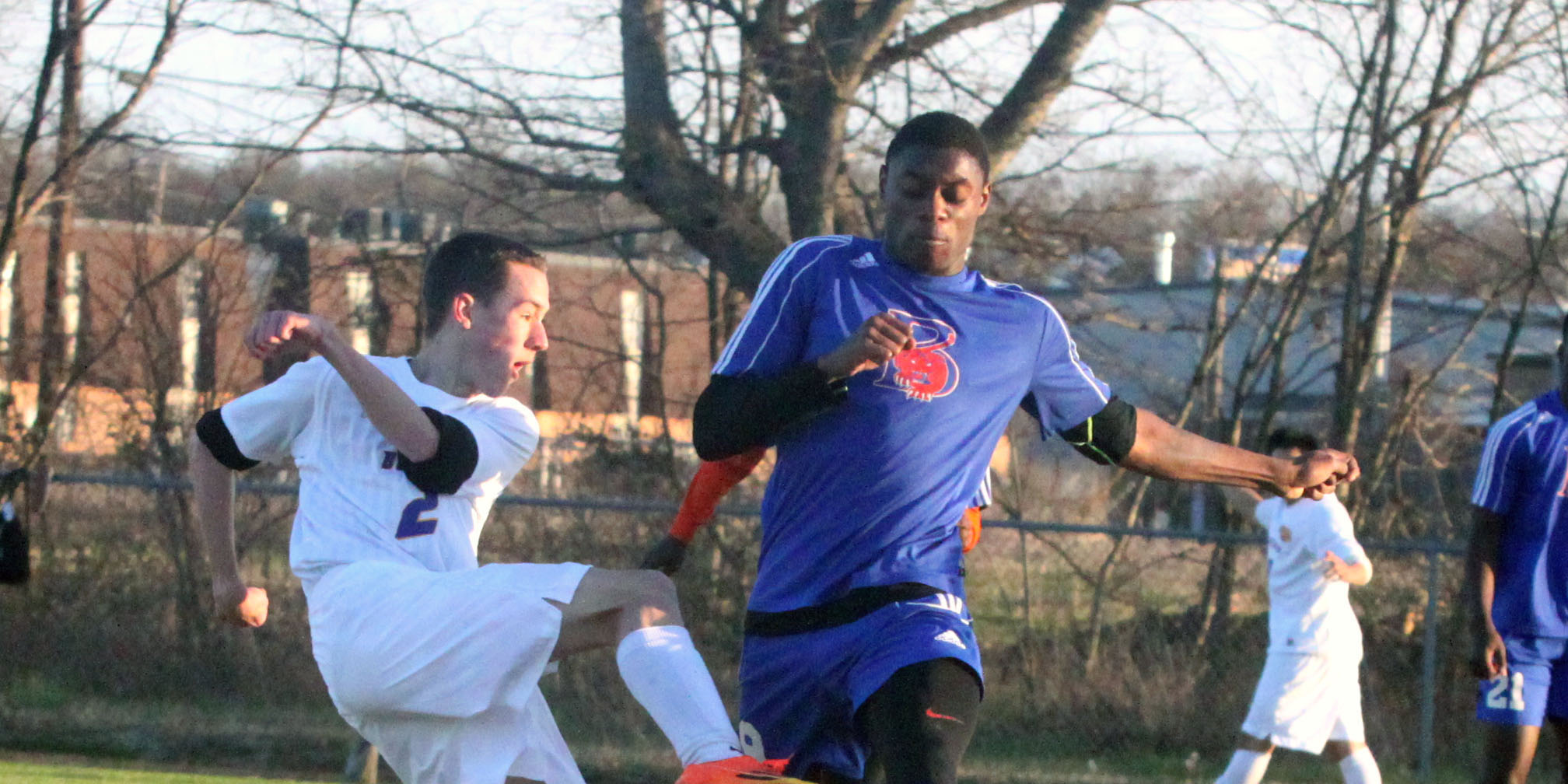 The Benton Tigers were the only parish team to survive the first round of the LHSAA state soccer playoffs Friday.

The No. 12 seed Tigers scored four goals in the first half en route to a 5-0 victory over No. 21 Baton Rouge Belaire in a Division II boys game at Tinsley Park.

Sam Vickrey scored two goals and had one assist for the Tigers. Will Sanguinetti and Sergio Gomez both had one goal and one assist. Ethan Parks scored a goal and Carter Parks had an assist.

Benton started a little slow, but Sanguinetti scored the first goal around the 13-minute mark. It took the Tigers just two minutes to score again as Sergio Gomez eased around a Belaire defender and found the net.

Ethan Park’s header from a few feet away made it 3-0 around the 26-minute mark of the first half. Vickrey’s first goal closed out the first-half scoring.

Elsewhere, Parkway, the No. 21 seed, dropped a tough 1-0 decision to No. 12 Baton Rouge Magnet in a Division I girls first-round game in Baton Rouge. Baton Rouge scored the goal at the 25-minute mark of the first half.

The No. 21 Benton girls fell to No. 5 Ursuline Academy 5-1 in a Division II girls game in New Orleans. The Lady Tigers finished the season 9-9.

Airline, the No. 28 seed, fell to No. 5 Baton Rouge Catholic 8-2 in a Division I boys game in Baton Rouge. Gabe Rodriguez and Kham Nang scored Airline’s goals. The Vikings finished 13-10.