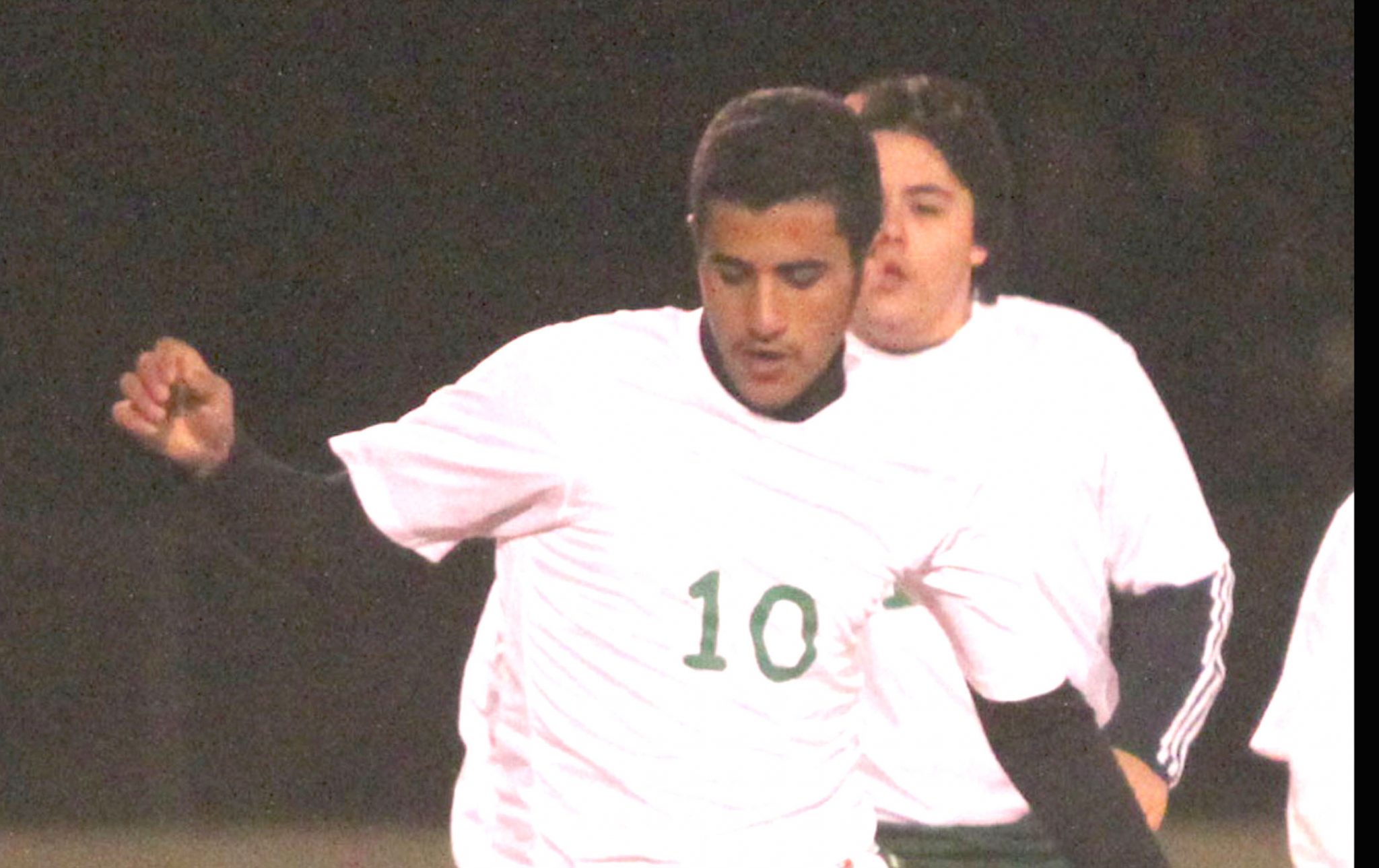 The Bossier Bearkats closed the regular season with a doubleheader sweep of Red River, 8-0 and 6-0, Monday night at Tinsley Park.

The Bearkats finished the regular season 6-11 overall and third place in District 1-III at 5-3.

All three of Bossier’s losses were by a single goal. The Bearkats lost to district champ Evangel 3-2 and 2-1 and Calvary 2-1.

Hunter Courtney had three goals and one assist. Baha Abdelrahim scored twice and had one assist.

Jairo Ramirez scored two goals. Jonathan Castillo had a goal and an assist.

Ahmed Mohana and Khalil Bolden scored one goal each. Roderick Barnes and Uriel Salazar had one assist each.

Elsewhere, the Benton boys closed the regular season with a 4-1 victory over Evangel at Evangel.

Dillon Rogers had a hat trick for the Tigers. According to the northwest Louisiana prep soccer website nwlrsa.com, Rogers finished as the leading goal scorer in the area with 38.

Benton, the runner-up in District 1-II, finished the regular season 18-5.

Parkway fell to Caddo Magnet 2-1 in double overtime at Lee Hedges Stadium in a game that decided the second-place playoff representative from District 1-I.

The Lady Panthers will take a 12-6-2 record into the Division I playoffs.