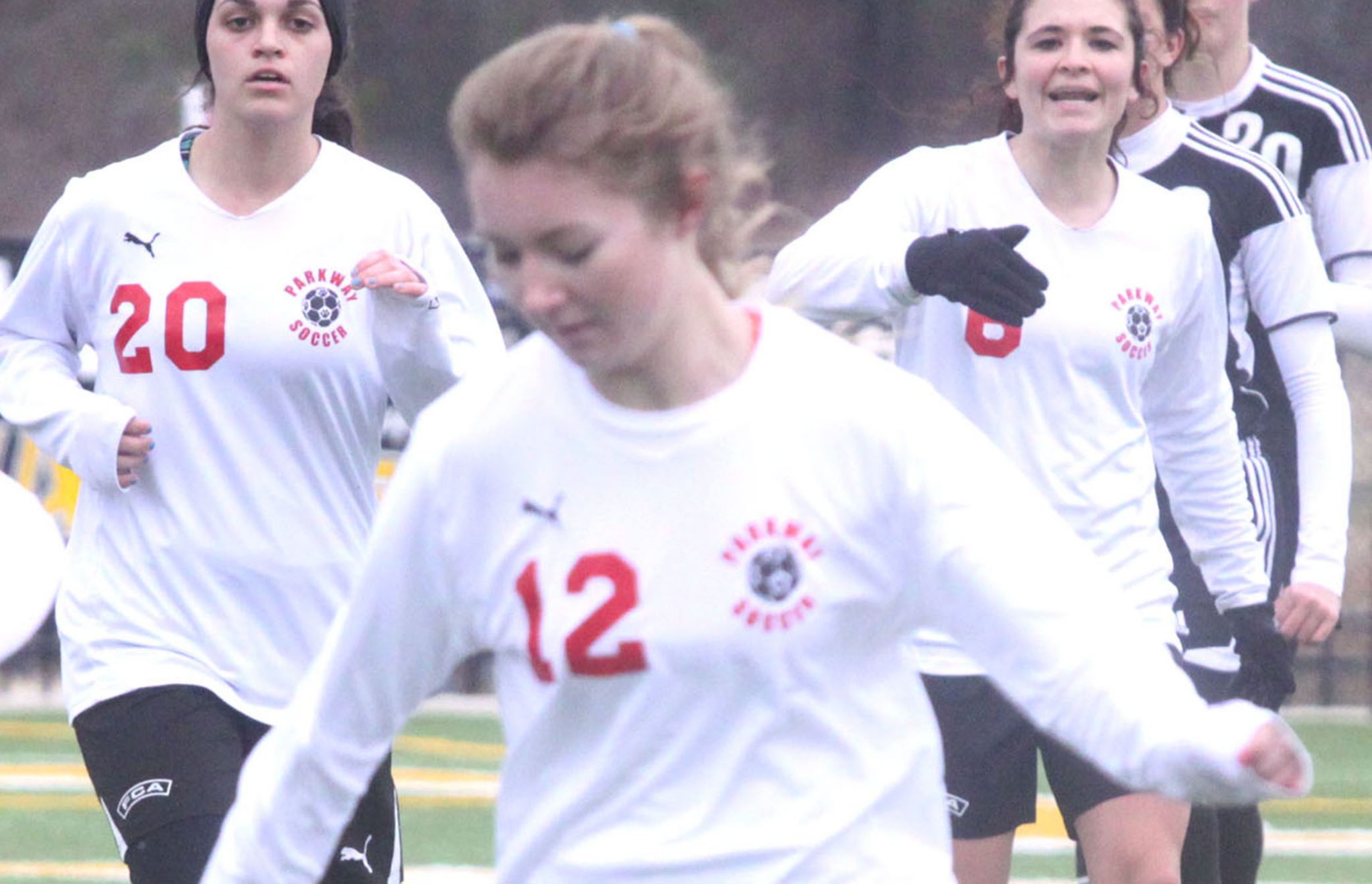 Second-round playoffs losses this week did nothing to diminish the accomplishments of the Parkway Lady Panthers and Benton Tigers soccer teams this season, their coaches said.

The Lady Panthers, seeded No. 21 in girls’ Division I, fell to No. 5 Dominican 3-0 Wednesday at Calvary.

The Tigers, seeded No. 19 in boys’ Division II, fell to No. 3 Vandebilt Catholic 3-1 Thursday in Houma.

Parkway finished 13-7-2. The Lady Panthers tied for second in District 1-I and won a playoff game for the first time since moving up to Division I in 2011, upsetting No. 12 Acadiana 3-2 in the first round.

“There are always parts of the season you wish could’ve gone a little better if they would have done it this way or done it that way, but overall we had a very special season,” Parkway coach Randy Alexander said.

“The girls worked hard. They practiced hard. We competed with every single team we played. We went down south and won a playoff game when nobody was giving us a chance.

“We had a lot to overcome and they did it. We struggled at the goal but we overcame that. The games that we should’ve won, we won.”

Dominican put a lot of pressure on Parkway in the first half, scoring all three goals.

“Dominican moved the ball very well,” Alexander said. “We came out a little bit flat and made a few mistakes. They’re a quality team.”

“This group of girls was one of the closest teams that I’ve ever coached,” Alexander said. “That was a blessing. They were real close on and off the field.”

Benton finished 19-6 and won a playoff game for the first time in school history.

“All in all, I’m just blessed,” Benton coach Bryan George said. “I’m impressed by the way our guys played this year. We had so many guys step up. Each year since I’ve been here I’ve challenged everybody to get better and better and we have. We rose to the occasion.”

The Tigers stayed within striking distance of Vandebilt Catholic the entire game. The Terriers led 1-0 at the half.

After Vandebilt scored early in the second to make it 2-0, Dillon Rogers scored on a penalty kick to cut the lead in half. The Terriers scored their final goal late in the game.

“I think we played well, possession-wise,” George said. “It look us a little while to get adjusted. The field was extremely narrow. We played on an actual football field. What we like to do is play our wings and it kind of affected us at first. The refs allowed us to play physical at first and that took us out of our element but I think we adjusted well to it and played well.”