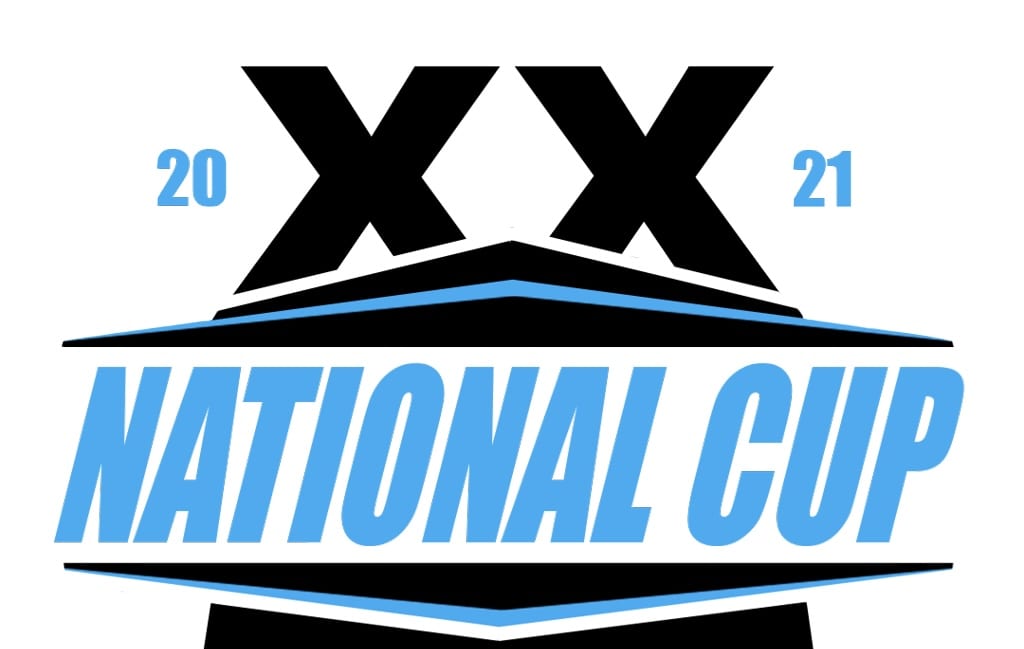 The Shreveport United 03 Blue will be competing in U.S. Club Soccer’s National Cup U19 championship tournament which begins Friday in Commerce City, Colo., a Denver suburb.

The team, in its second year in the Red River National Premier League, is the first soccer team from Northwest Louisiana to reach the national tournament at any level of competition.

Shreveport won the U19 Red River NPL South championship in June to qualify for the nationals.

Pipes, an attacking midfielder, was the MVP on the All-Parish team last season. The Parkway graduate will soon join the ULM soccer team.

Foster, a center midfielder, is a rising senior at Benton. She was a first-team All-Parish and All-District 1, Division II selection last season.

Gil Roraback is the coach.

Shreveport is in Group A with Sting Dallas Royal ECNL, Pacesetter Soccer Club of Ohio and Eastern Washington Surf SC.

Shreveport’s first match is against Pacesetter at 5:30 p.m. CDT Friday.