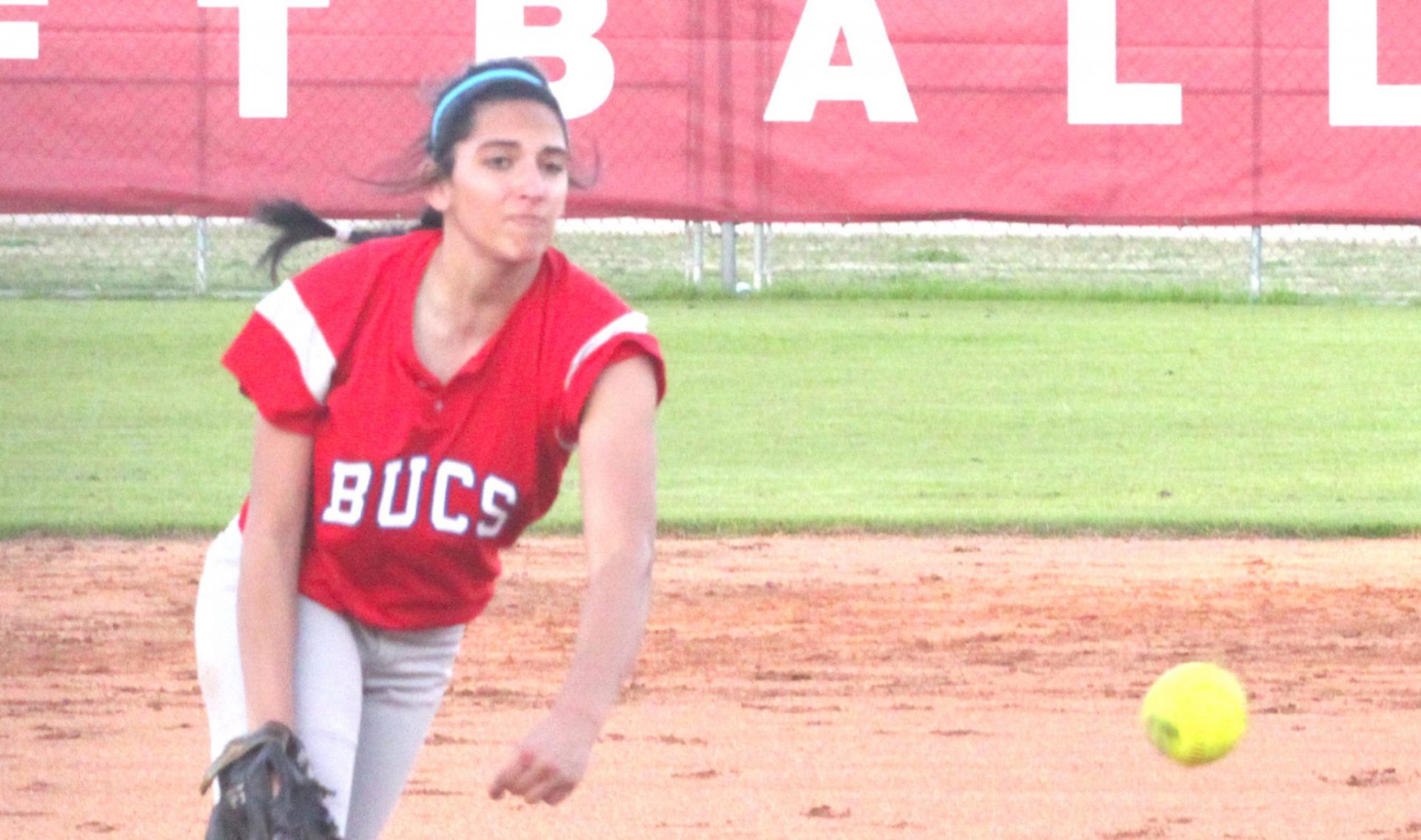 Airline scored seven runs in the sixth inning en route to a 12-3 victory over Parkway Tuesday at Parkway.

Jamie Roberts scattered six hits to get the win for Airline (6-5).

Although the Lady Vikings and Lady Panthers are both in District 1-5A, the game was not designated as a district one. All games count in figuring power ratings that determine playoff participants and seedlings, though.

Mary Macaulay had a big game for the Lady Vikings, going 4-for-4 with an RBI. Miranda Young went 3-for-5 with a double and two RBIs. Katie Smith and Lindsay Fronzaglio had two hits each.

Parkway sophomore Haydn Parker had a streak of four straight games with a home run come to an end. But she still had a double and an RBI. Brittany Bryant had two hits.

Parish teams had a rough time Thursday as Haughton, Parkway and Benton all lost to district opponents. The Haughton and Parkway games don’t count in the district standings.

Haughton (6-3) managed just three hits in a 3-0 loss at Byrd. Parkway also struggled at the plate in a 5-2 loss at Captain Shreve.

Benton opened District 1-4A play with a 10-2 loss at North DeSoto.

At Byrd, Haley went Miller with 2-for-2 with a double, and Jessica Blank had a double for the Lady Bucs. Anna Dies did her part, allowing just six hits.

At Shreve, Mary Kate Bozeman provided almost all the offense for the Lady Panthers (7-6), getting three of Parkway’s five hits. Samantha Guile, who allowed seven hits, took the loss.

Savannah O’Neal also had a home run. Haley Krumpelbeck and Jessica Blank had two hits each. Kirsten Martin had a double.

Krystian Parker and Shelby Peebles had three hits and three RBIs each.

Nguyen reached base all four at-bats and scored four runs against Red River.

Peebles was 2-for-3 with four RBIs. Saenz struck out six in the five-inning game.

Haughton, Benton and Airline are all playing in a tournament Friday and Saturday in Monroe.

Parkway is headed to the Pineville tournament.