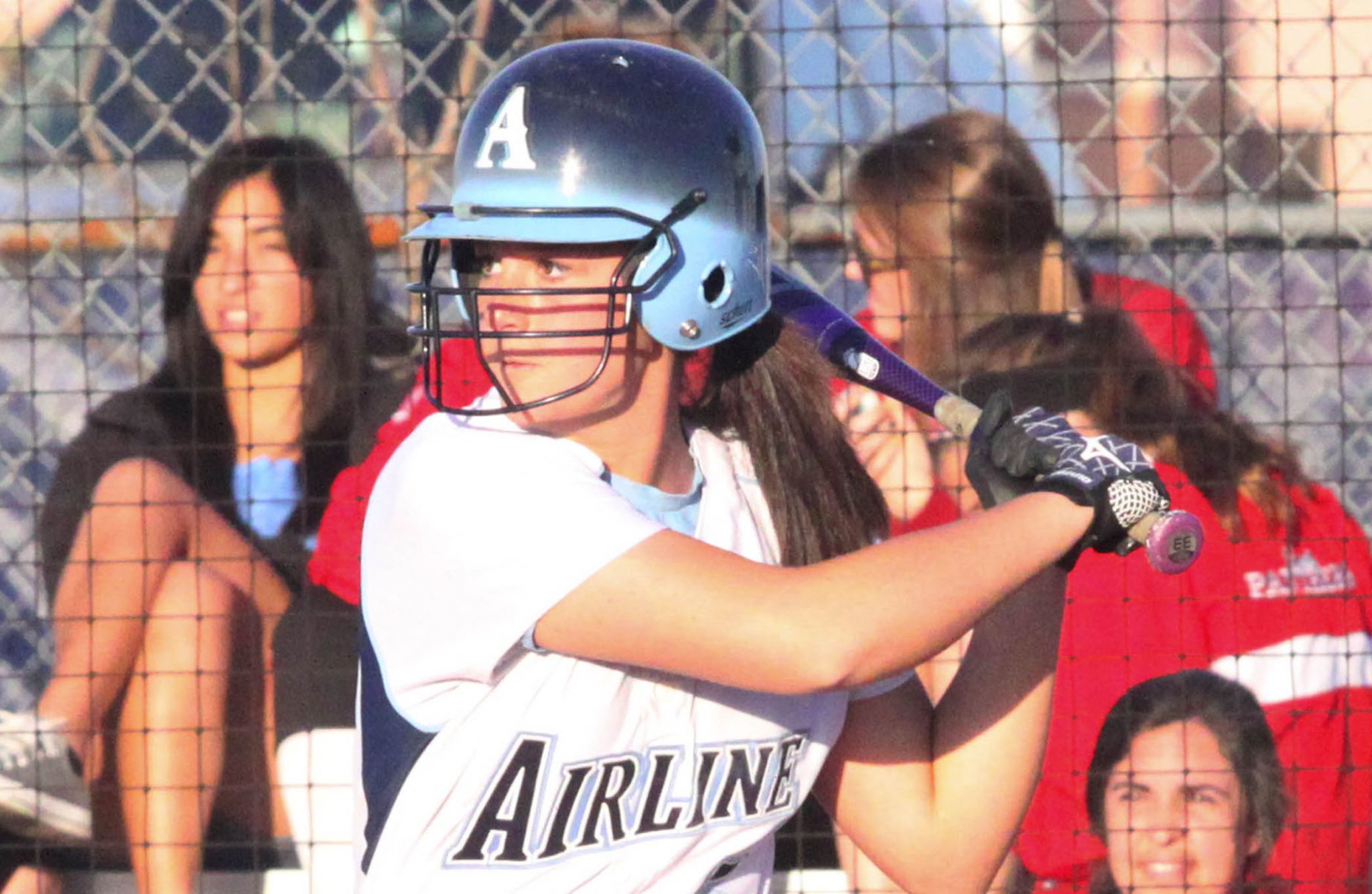 The Airline Lady Vikings are starting to show a flair for the dramatic.

The Lady Vikings scored a run in the bottom of the seventh inning to defeat the Parkway Lady Panthers 5-4 in a District 1-5A game Monday at Airline.

Miranda Young led off the bottom of the seventh against Parkway with a double. She was replaced by courtesy runner Hannah Brooks at second.

Brooks advanced to third on Ashley Salinas’ sacrifice and scored on Bailey Turbeville’s groundball to second.

Parkway got off to a good start, scoring a couple of runs with two outs in the first inning thanks to Haydn Parker’s single and a couple of Airline errors.

Airline answered with a run in the bottom of the inning.

Carly McIntosh, who went 4-for-4, tripled to left field and scored on a fielder’s choice.

The Lady Panthers increased the lead to 3-1 in the third. Rebecca Lynch singled, moved to second on Kendall Lewis’ sacrifice and scored on an error.

Airline took the lead with three in the third. Katie Smith drove in two runs with a double to center field and scored on Young’s single.

Parkway tied it in the fourth on Mary Kate Bozeman’s single that scored Lynch.

Kayla Ranit, who allowed six hits, was the winning pitcher.

Haley Krumpelbeck went 4-for-4 with four RBIs for the Lady Bucs. Savannah O’Neal had three hits, including a double.

Haley Miller got the win in the five-inning game.