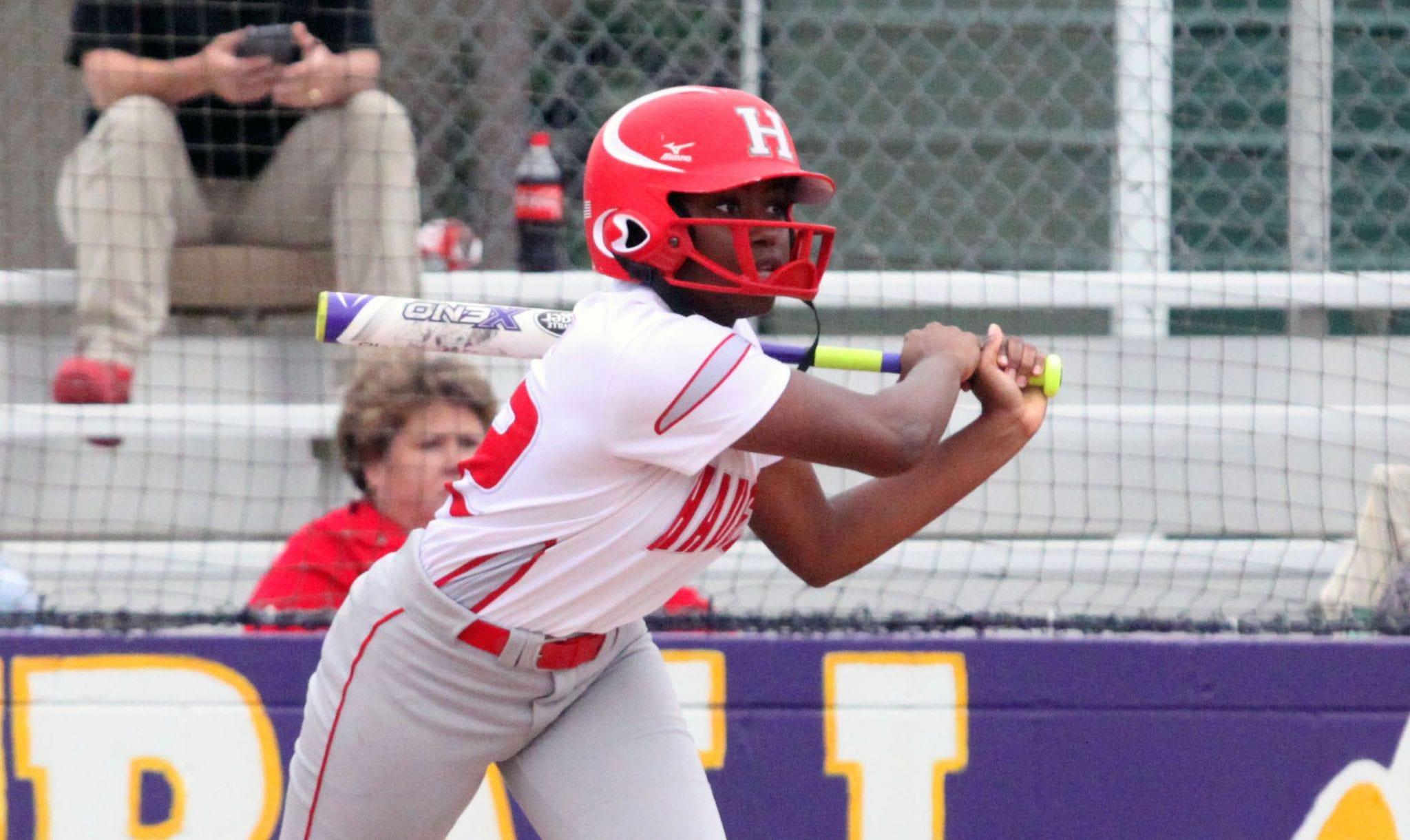 Airline defeated Captain Shreve 4-1 in its final regular-season and District 1-5A game. The Lady Vikings (17-8, 9-3) finished as the district runner-up, one game behind champion Evangel Christian.

Airline dropped from No. 11 to No. 18 in the Class 5A power rankings released Tuesday after losing three of four games last week. The top 32 generally make the playoffs so the Lady Vikings will definitely be in the postseason. But if they don’t finish in the top 16 in the final rankings they will be on the road in the first round.

Haughton edged Benton 4-3 at Benton in the final regular-season game for both teams. The Lady Bucs finished the season 9-17, winning three of their last four.

Benton finished the regular season 16-14. The Lady Tigers dropped from No. 19 to No. 23 in the latest 4A power rankings. They will be on the road in the first round of the playoffs.

Elsewhere, Parkway lost to Byrd 15-5 in six innings at Parkway in its final District 1-5A and regular-season game. The Lady Panthers dropped to 12-12 and finished tied for third in 1-5A with Byrd at 8-4.

Parkway fell from No. 23 to No. 27 in the 5A power rankings but should still finish in the top 32 and be on the road for a first-round playoff game.

At Captain Shreve, Hannah Hutson pitched a 3-hitter with 12 strikeouts to lead Airline. She didn’t allow an earned run or walk a batter.

Belle Montalbano went 2-for-3 with a double and two RBI. Jamie Roberts went 2-for-2. Kaitlyn Walker had an RBI.

At Benton, Sidney Arnold’s two-out single to shallow right field with two outs in the fifth inning scored Lacey Dodson and Shelby Hensley with the tying and go-ahead runs in Haughton’s victory.

Arnold fouled off four straight pitches before getting the hit.

At Parkway, the Lady Panthers’ Brittany Bryant went 2-for-3 with two RBI. Abbie Norcross had two hits, including a double. Madelyn Elliott had an RBI.

NOTE: The above report is based on box scores and play-by-plays on teams’ official GameChanger accounts and the observations of the reporter.