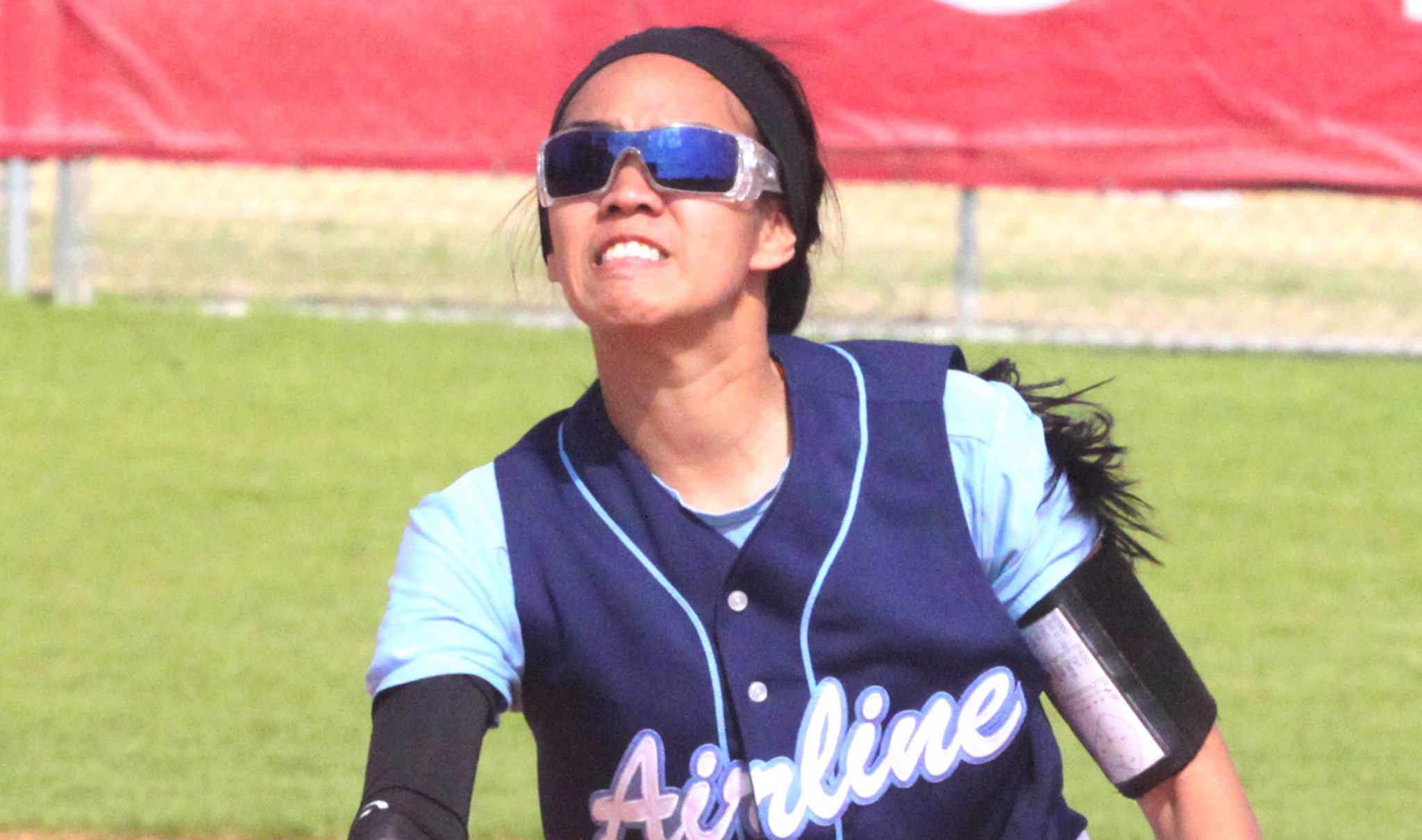 Airline — The Lady Vikings went 2-1 against stiff competition in the Brusly event.

Already up 7-4, Airline scored eight runs in the seventh inning to turn the Brusly game into a rout. Brusly lost only two games all of last season.

The Lady Vikings (2-3) then lost 1-0 to 2013 Class 4A state runner-up Teurlings Catholic. Airline picked up its first win of the season Friday night, 6-4, over Barbe.

Mary Macaulay went 3-for-4 with a home run, double and three RBIs against Brusly.

Young and Smith both had two hits, including a double each, in the win over Barbe. Jamie Roberts scattered seven hits to get the win.

Parkway — The Lady Panthers went 2-1 in the North DeSoto event.

Kelsey Gallman and Mary Kate Bozeman had three hits each against Loyola. Miranda Scotten and Kaytlyn Guerrero had two.

Bozeman, Guerrero, Scotten and Haydn Parker all had doubles. Scotten and Guerrero had two RBIs each.

Guile scattered seven hits and struck out four in the win over Texas High.

Parker hit a home run and Scotten had two RBIs.

Bozeman went 3-for-4 with a home run against North Webster. Parker had two hits, including a double.

Haughton — The Lady Bucs went 2-1 in the Shreve event.

Anna Dies pitched a four-hitter with 16 strikeouts against Buckeye. She also had two hits.

Brooke Payton had two doubles. Lacey Dodson had two hits, and Natalie Smith had a double.

Benton — The Lady Tigers went 2-1 in the Northwood tournament.

Abi Cole went 3-for-4 against ASH.

Sarah Koeppen pitched a two-hitter against Castor and had two hits. She also hit a home run against Grant.

Collo went 3-for-4. Brittany Craig and Chelsea Rangel had two hits each.