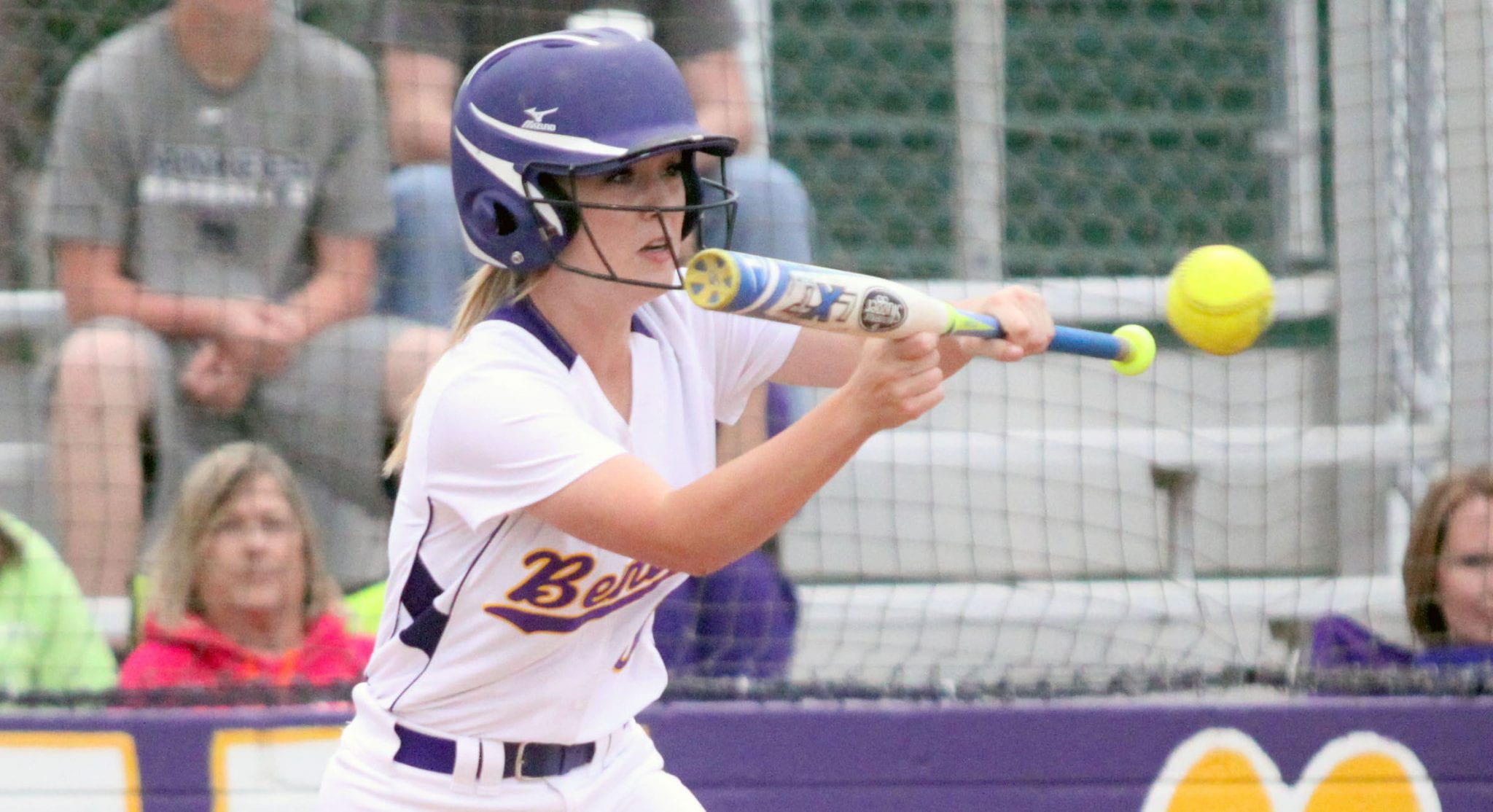 Airline routed Southwood 16-0 at Southwood, and Parkway slipped past Captain Shreve 6-4 at home.

In a non-district game, Benton defeated North Webster 8-3 at Benton. In another 1-5A game, Haughton fell to Evangel Christian 13-5 at Evangel.

Airline leads 1-5A at 6-1. Parkway is 8-2 and Evangel is 6-2. Byrd is 4-3. Airline and Evangel, which handed the Lady Vikings their lone district loss, are scheduled to meet Thursday at Airline, weather permitting.

At Southwood, the Lady Vikings scored five in the first, five in the second and then ended the game with six in the third.

Kourtnee White went 2-for-3 with a home run and two RBI. Kaylee Adams had two hits, including a triple, and two RBI. Brittany Nelson went 2-for-3, and Hannah Hutson had two RBI. Huston and Melissa Gillenwater combined on a two-hitter.

At Captain Shreve, Brittany Bryant went 3-for-4 with a triple and double to lead the Lady Panthers at the plate. Abbie Norcross went 2-for-3 with a double and two RBI. Hannah Kennady and Makayla Strother had two hits each.

Allie Hunt and Rebecca Lynch combined on a five-hitter.

At Benton, the Lady Tigers rallied from an early two-run deficit. Hallie Saintignan, Sarah Koeppen, Makenzie Chaffin and Siara Erickson all had two hits. Koeppen had a double and two RBI. Ashley Hunter pitched a four-hitter.

At Evangel, Lauren Edwards had a triple, double and three RBI to lead Haughton. Sidney Arnold went 2-for-4.

NOTE: The above report is based on box scores and play-by-plays on teams’ official GameChanger accounts and information received from coaches.