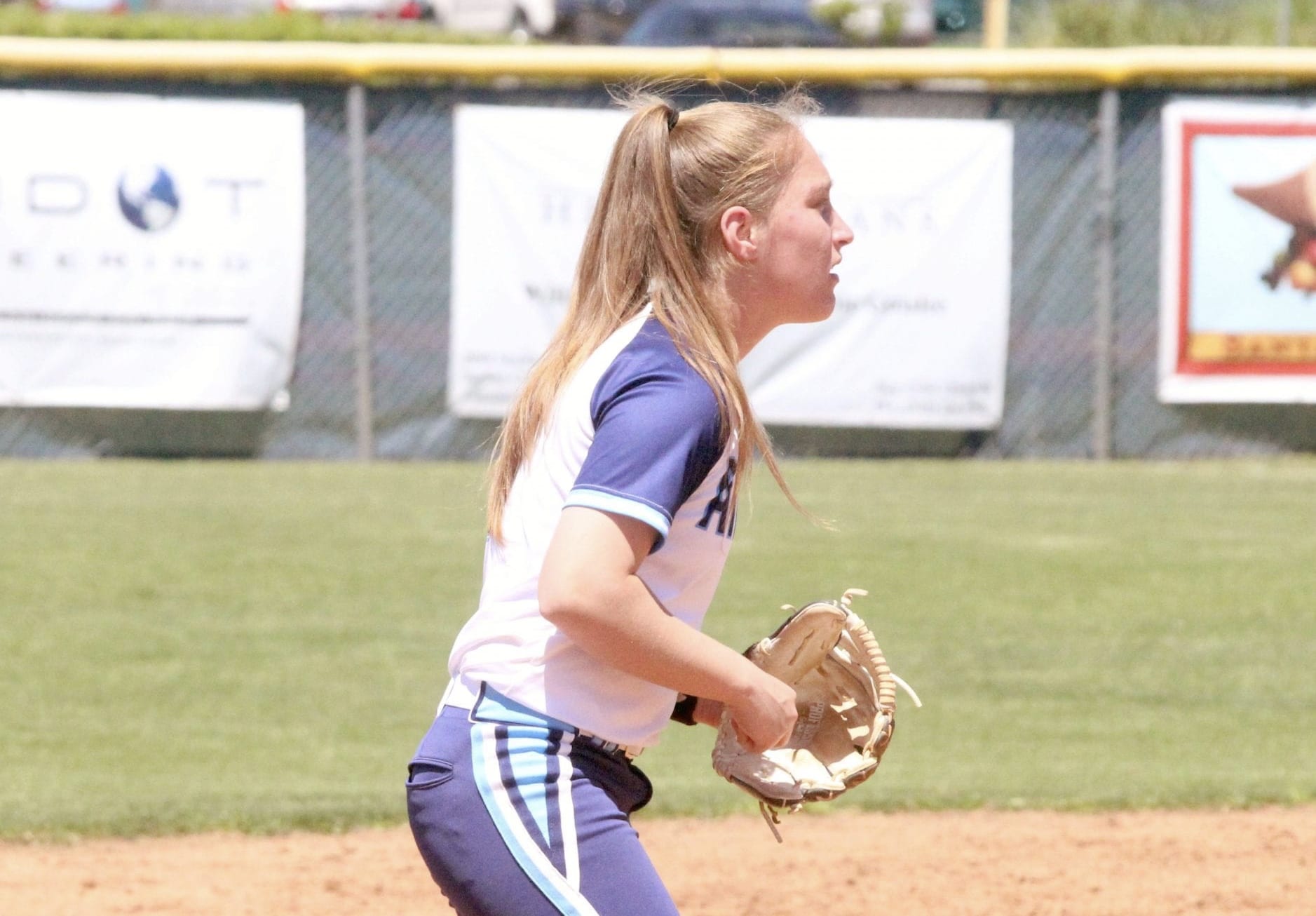 “Caroline is a great addition to our program and she will provide depth for us in the infield, as well as power at the plate,” said Winn-Ratliff. “It is always nice to be able to keep local talent in the area. Caroline has had the opportunity to be mentored by former Louisiana Tech legend Katie Smith at Airline High School.”

Smith, a former Lady Vikings standout, is an assistant coach at Airline.

Easom, a three-time All-Parish selection, batted .400 with four home runs and 28 RBI as a junior. She helped Airline win the District 1-5A title and advance to the Class 5A semifinals.

In addition to her all-parish honors, Easom is a three-time first team All-District 1-5a selection and three-time all-city selection. She also earned honorable mention all-state honors.

“I decided that Louisiana Tech was the best fit for me,” said Easom. “It is a reasonable distance from my family and it gives me the opportunity to play for one of the best coaching staffs and best teams in my home state. My brother Joey also played baseball at Louisiana Tech, and I’m honored to follow in his footsteps as a Division 1 athlete at such a prestigious university.”

Smith is a speedy outfielder from Tyler Junior College.

She was coached by Winn-Rafliff during her freshman season with the Apaches. Winn-Ratliff hopes she could following the footsteps of another former Tyler JC star in former Lady Techster Jazlyn Crowder, named the 2019 C-USA Player of the Year.

“Tanjala is a 5-tool player that will add depth and competiveness to our 2021 roster,” said Winn-Ratliff. “I had the opportunity to coach her for a small time at Tyler Junior College and she is one of the most athletic players I have had an opportunity to coach. Her ability to run really elevates her talents and she is very fun to watch room the outfield.”

“I chose Louisiana Tech because I’m familiar with the culture of the program,” said Smith. “Having previously played for Coach Winn, I know what is expected of me. I feel as though I would be able to perform most effectively on and off the field with her in my corner. Also with seeing the success of other student athletes from LA Tech, I feel as though I would have connections that will further benefit after I graduate.”