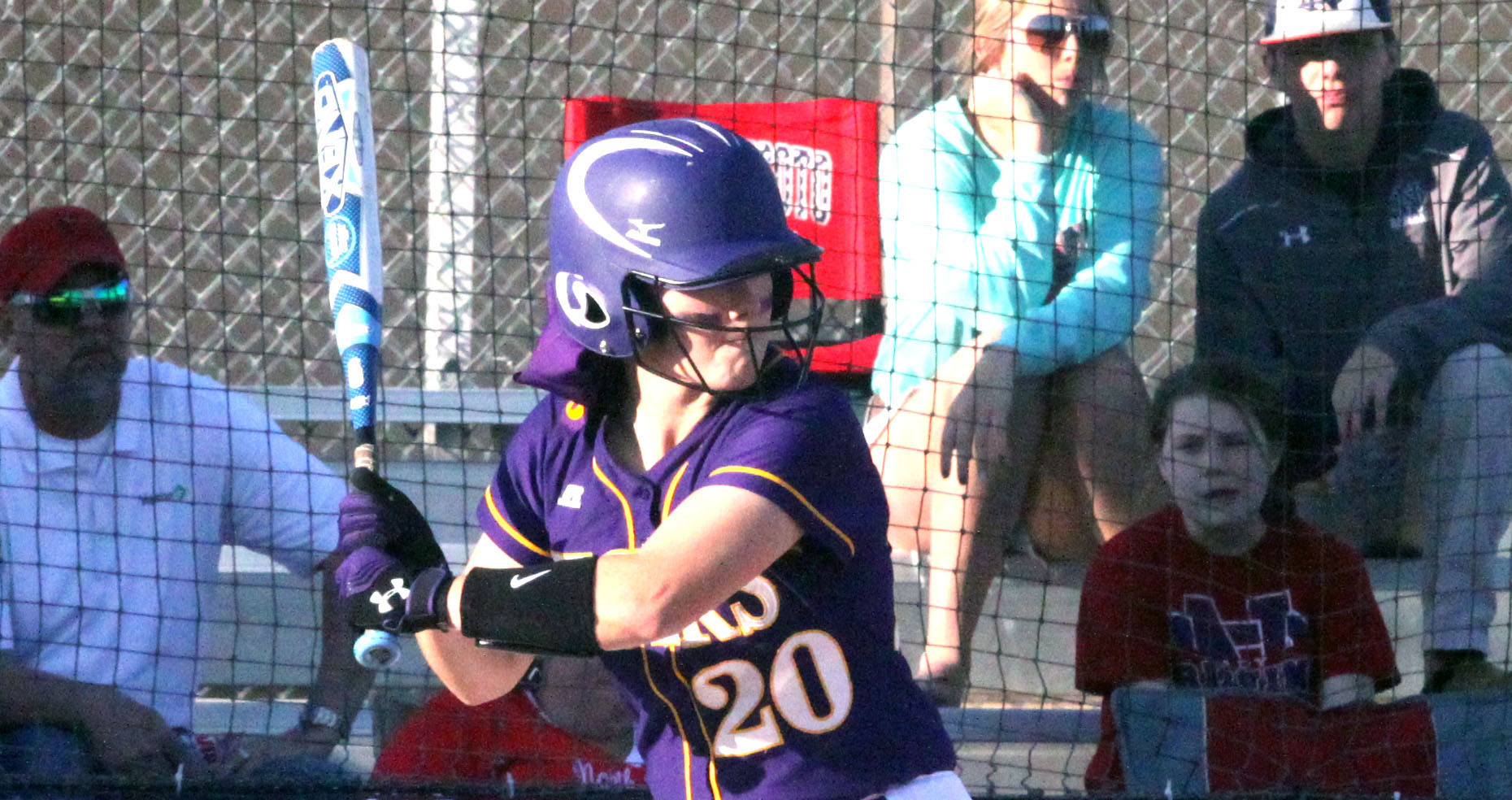 The No. 21 seed Benton Lady Tigers upset No. 12 Rayne 7-3 in the first round of the Class 4A softball playoffs Tuesday in Rayne.

The Lady Tigers (14-12) will play at No. 5 Assumption in the second round with a trip to the state tournament on the line. Assumption defeated No. 28 Ursuline Academy 6-2 in the first round.

Elsewhere, the Haughton Lady Bucs and Parkway Lady Panthers lost first-round games in Class 5A playoffs. Haughton, the No. 24 seed, fell to No. 9 Pineville 13-0 in five innings in Pineville on Tuesday. Parkway, the No. 28 seed, dropped a 5-0 decision to No. 5 Sam Houston on Monday in Lake Charles.

Haughton finished the season 15-10, and Parkway closed 16-12. The Lady Bucs and Lady Panthers tied for second in District 1-5A. District 1-5A champion Byrd also lost in first round 9-1 to Sulphur.

At Rayne, the Lady Tigers got off to a great start, scoring two in the first and one in the second. They added three in the fourth for a 6-1 lead and one more in the fifth. Rayne scored two in the bottom of the sixth.

In Benton’s first, Abi Cole singled, stole second and advanced to third on Chelsea Rangel’s single. She scored on Samantha Maranto’s bases-loaded walk. Mackenzie McEntee then reached base on a walk, scoring the second run of the inning.

In the second, Savannah Collo was hit by a pitch to lead off the inning. She advanced to second on Hallie Saintignan’s sacrifice fly, stole third and scored on Cole’s second hit of the game.

Collo led off the fourth with a single. Saintignan and Cole Walked to load the bases. Chelsea Rangel walked, making it 4-1. Mackenzie Stewart reached on a fielder’s choice, a force out at home for the second out.

Maranto was hit by a pitch, making it 5-1. McEntee walked, scoring Rangel for the final run of the inning.

In the fifth, Collo reached on an error, advanced to second on Cole’s third hit and scored on Yancey Cox’s line drive single to center field.

Cole went 3-for-4 on the day, getting half of the Lady Tigers’ hits. Sarah Koeppen and Stewart combined to scatter seven hits.

At Pineville, Haughton managed just one hit, a double by Leah Hopson, off Pineville pitcher Tiffany Robertson. Pineville scored two in the first and seven in the second.

At Lake Charles, Sam Houston got just five hits off Parkway’s Samantha Guile, only one more than the Lady Panthers. But the Lady Broncos took advantage of their opportunities and scored single runs in the first, second and fifth along with two in the third.

Kelsey Gallman went 2-for-3. Mary Kate Bozeman and Kendall Lewis had the Lady Panthers’ other hits.

Parkway had baserunners in four innings, but the Lady Panthers couldn’t get a runner past second.