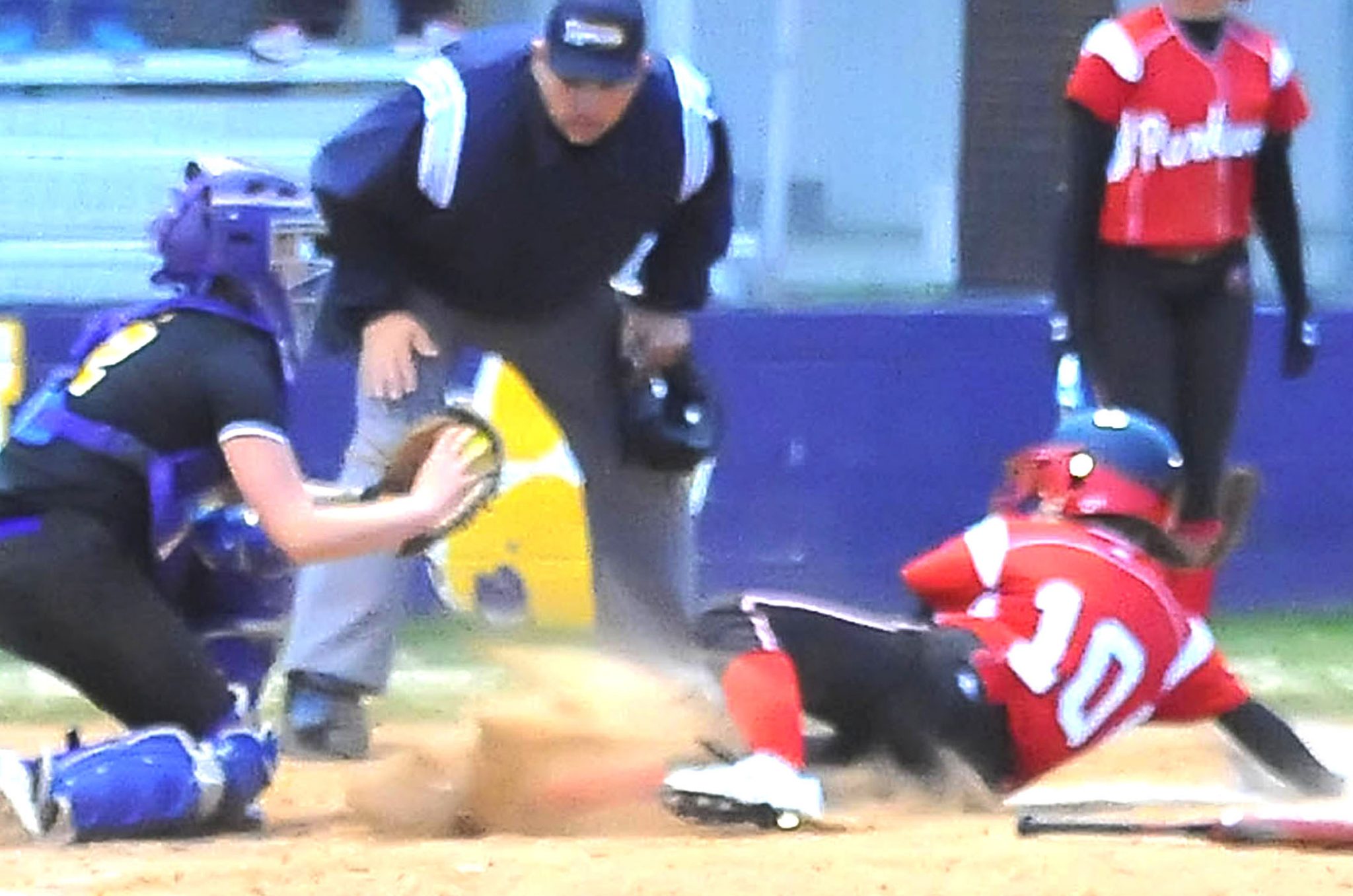 The defending District 1-4A champion Benton Lady Tigers are off to a 3-0 start this season.

The Lady Tigers scored four runs in the bottom of the seventh to rally past Parkway 10-9 in their season opener Tuesday night.

Evangel scored five runs in the sixth inning to win 7-3.

Haughton split games against Ruston and Neville to improve to 2-1.

Airline dropped to 0-2 with a 14-4 loss to Ouachita Thursday.

Bossier dropped to 1-2 with losses to Converse and Doyline.

At Benton Tueday, Alyssa Malone and Brittany Craig had big hits in the bottom of the seventh, and the Lady Tigers took advantage of Parkway errors to rally for the victory.

Parkway’s Carol Cash had two hits. Jordan Hubbard had a double and three RBIs. Brooke Stigall had a double.

Kespelher and Savannah Collo had three hits each in Benton’s win over Cedar Creek.

Mary Kate Bozeman went 3-for-4 in Parkway’s loss to Evangel.

Haydn Parker and Miranda Scotten had two hits each.

Krumpelbeck had an RBI double in the loss to Ruston.

Miranda Young had two hits and Katie Smith a double in Airline’s loss to Ouachita. Corey Johnson went 2-for-2 in Bossier’s loss to Doyline.