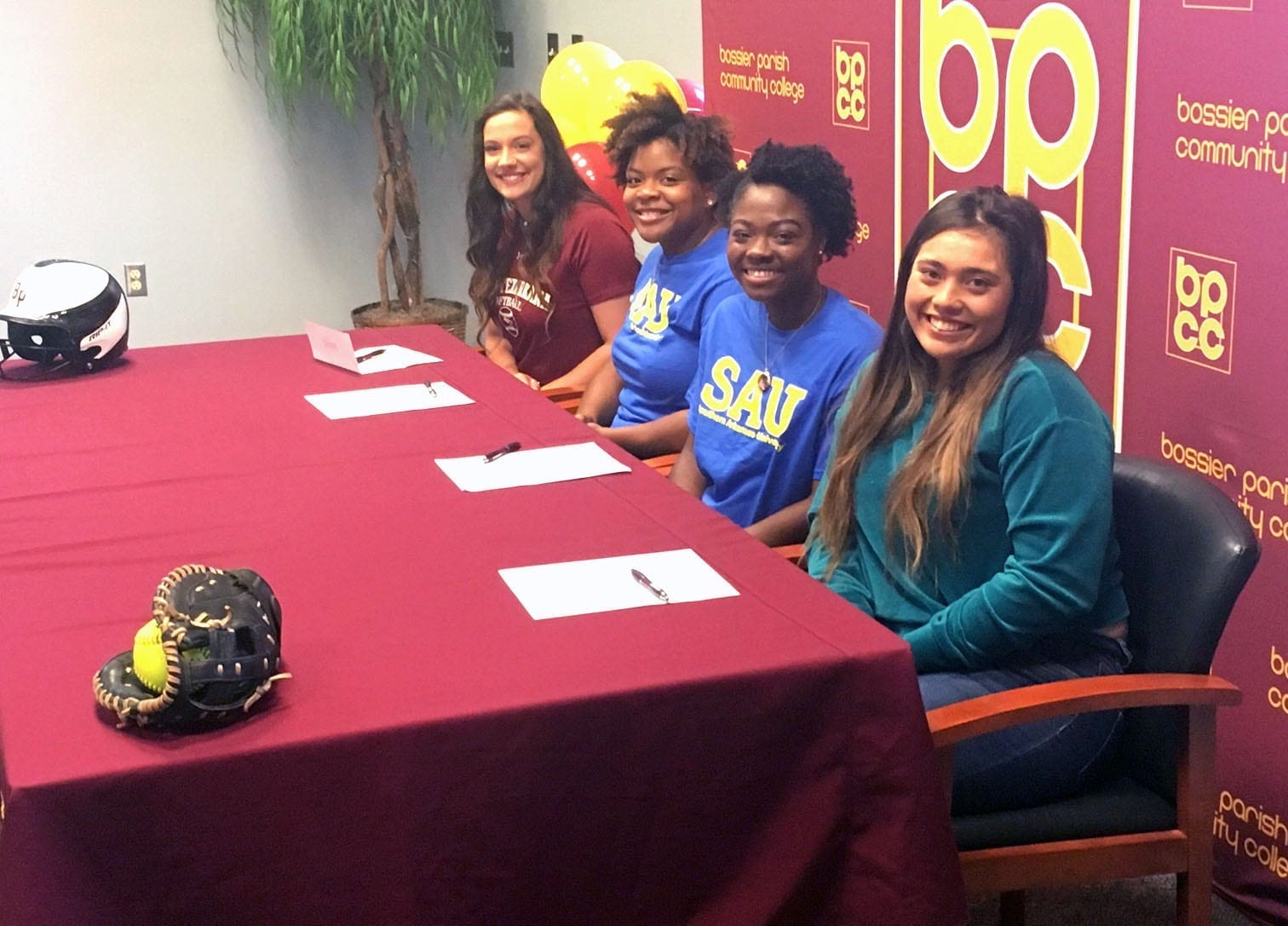 The foursome helped the Cavaliers go 44-13 this past season, a school record for victories. The Lady Cavs shared the regular-season title with Tyler Junior College. It was the first Region XIV regular season title for BPCC in any sport.

Fagan was named the Player of the Year in Region XIV. She hit 37 home runs and drove in 85 during the regular season. She led the NJCAA’s Division I in home runs and was second in RBI.

Favela made the All-Region XIV first team at designated player.

Lantier made first-team All-Region XIV, batting .429 wit two home runs and 50 RBI. She also led the team in doubles. Roth was a second-team selection. She posted a 13-1 record with a 2.16 ERA.

Head coach Amanda Nordberg-Hamilton and assistant Curt Williams, who were named Region XIV Coaching Staff of The Year, were also recognized by athletic director John Rennie. The duo has led BPCC to 86 wins over the last two seasons. The Lady Cavs posted back-to-back seasons of 40-plus wins, a first in the program’s history.