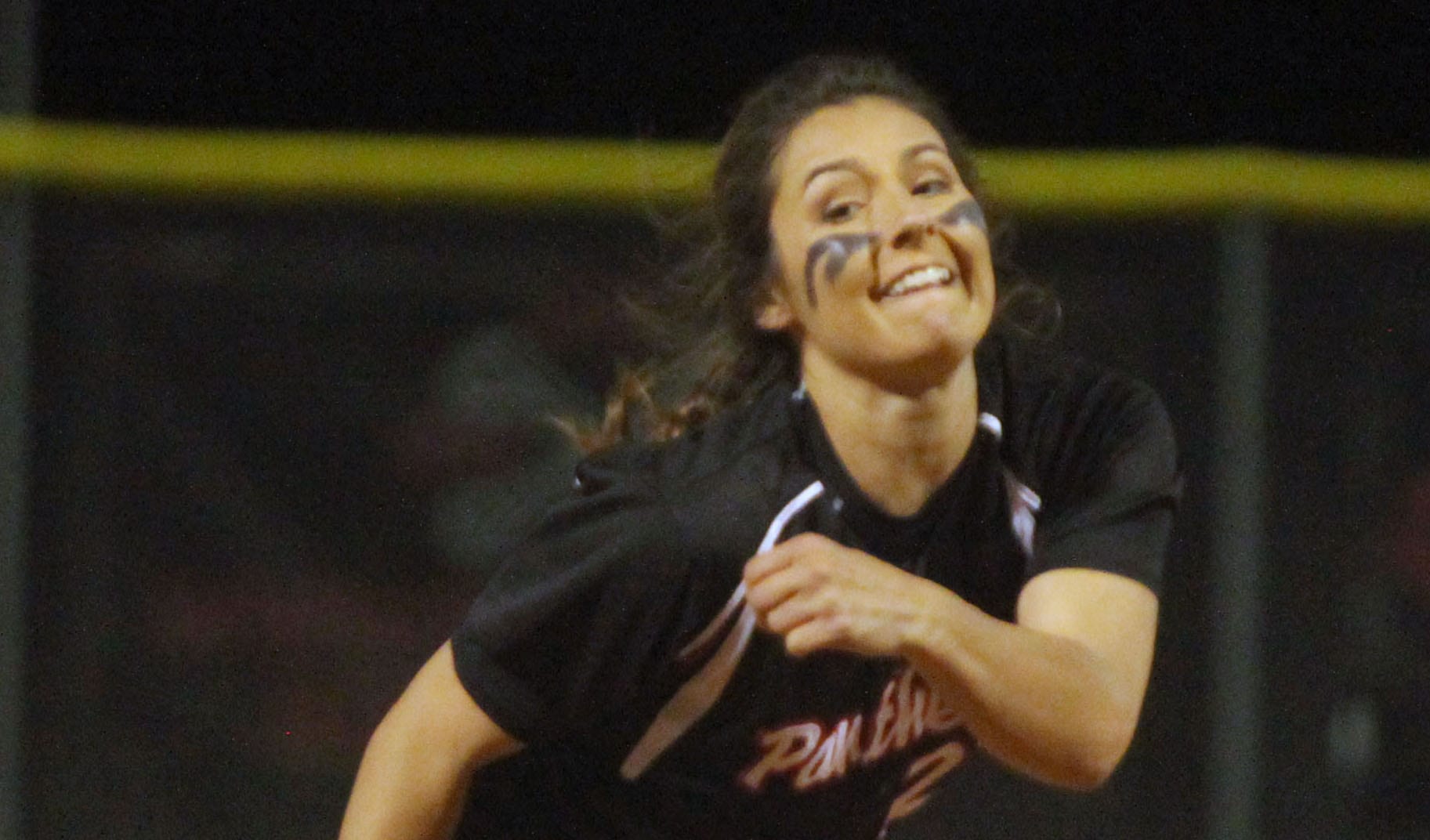 The Lady Panthers downed Haughton 6-0 in a District 1-5A game at Parkway’s Dana Bailey Coya Field. Airline ran its record to 5-0 with a 3-0 victory over Benton at Benton.

The Lady Panthers broke open a scoreless game with four runs in the third. Parkway put the ball in play and took advantage of a couple of walks and errors.

Madelyn Elliott brought in the first run with a ground ball to second. Hannah Kennady singled in courtesy runner Makayla Strother with the second.

Maecy Ingram followed that with a double. Errors figured in the final two runs of the inning. The second one came on a hard hit ball by Rebecca Lynch that took a tough bounce.

Parkway added two more in the bottom of the sixth. Brittany Bryant’s double scored Abbie Norcross. Bryant advanced to third on a single by Guile and stole home.

Parkway’s Allie Hunt didn’t get a hit, but she had a couple of sacrifice bunts to put runners in scoring position.

Haughton pitcher Shelby Hensley allowed just four hits and two earned runs. Lacey Dodson, who is off to a fantastic start for the Lady Bucs, went 2-for-3.

Jessica Baffuto went 2-for-3 with a home run. Jamie Roberts had two hits, including a double. Maddie Ennis continued her impressive start to the season, going 2-for-3. Kaylee Adams also had two hits.

Baffuto, Ennis and Kourtnee White were members of the Bossier City All-Stars team that finished second in the Little League Softball World Series in 2014.

It was Airline’s second victory over Benton this season. The Lady Vikings won 6-5 in eight innings last week.

Abi Cole, Abby Kent and Angel Martin had hits for Benton. The Lady Tigers return to action Friday against Rayville in a tournament in Northeast Louisiana.

NOTE: The above report is based on box scores and play-by-play on teams’ GameChanger accounts and information submitted by coaches.