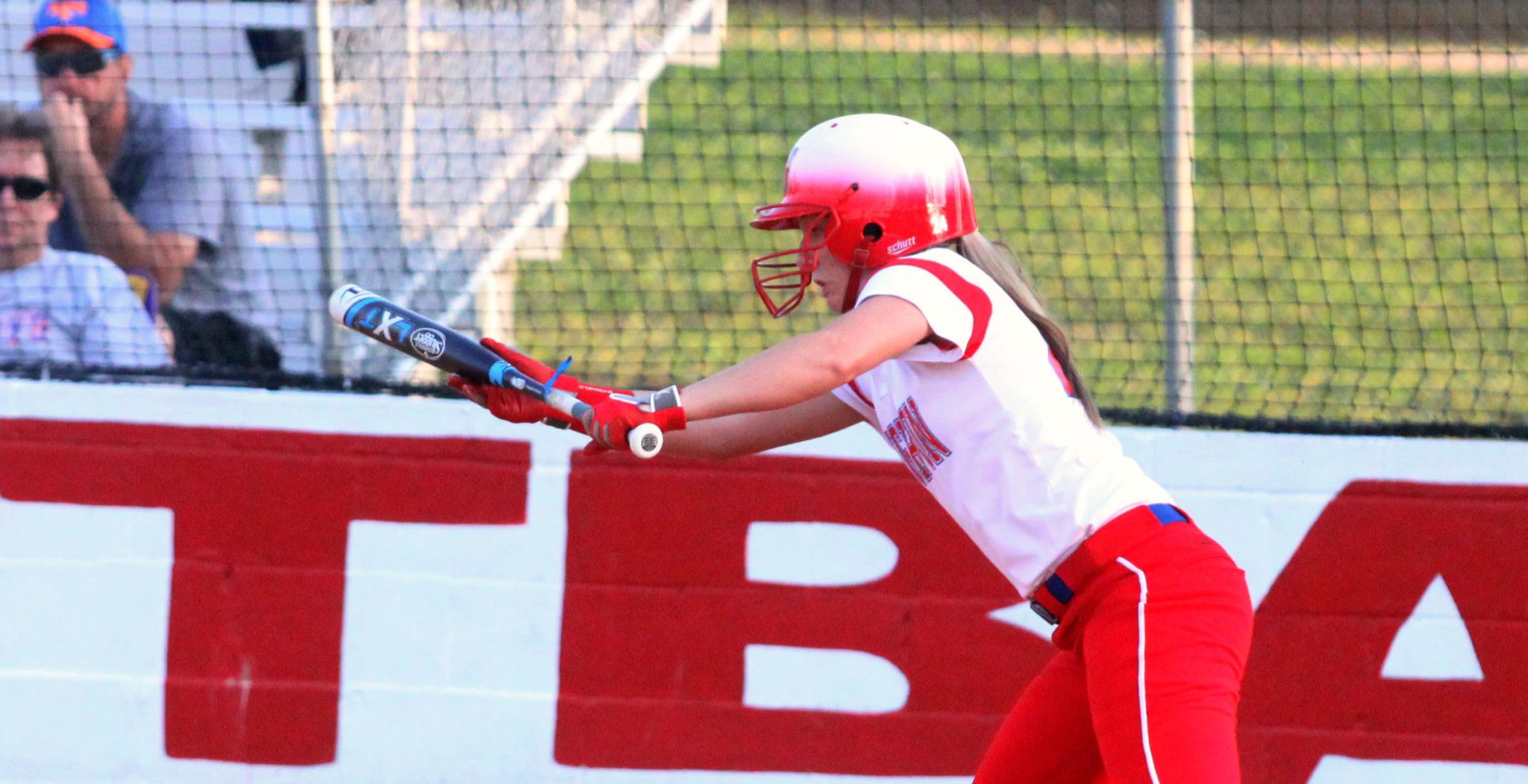 At Haughton, the Lady Bucs improved to 14-5 overall and 7-0 in district.

Louisiana Tech signee Anna Dies hit home runs in both halves of the doubleheader. Ashley Smith had a home run in the opener

Dies, who pitched a five-inning 3-hitter, also had a double in the first game. Savannah O’Neal, Smith and Leah Hopson also had two hits apiece. Smith had three RBI and Savannah Salley had two.

Smith went 4-for-4 with two doubles and four RBI in the second game. Dies went 3-for-5 with the home run, a double and five RBI.

Natalie Smith had a home run, double and four RBI. O’Neal had three hits, including a double.

Ashley Smith allowed four hits and struck out 10 in the five-inning game.

At Airline, Brittany Nelson had a two-run home run for the Lady Vikings. Layne Elledge had a two-run double. Mary Macaulay and Kaylee Adams had sacrifice flys.