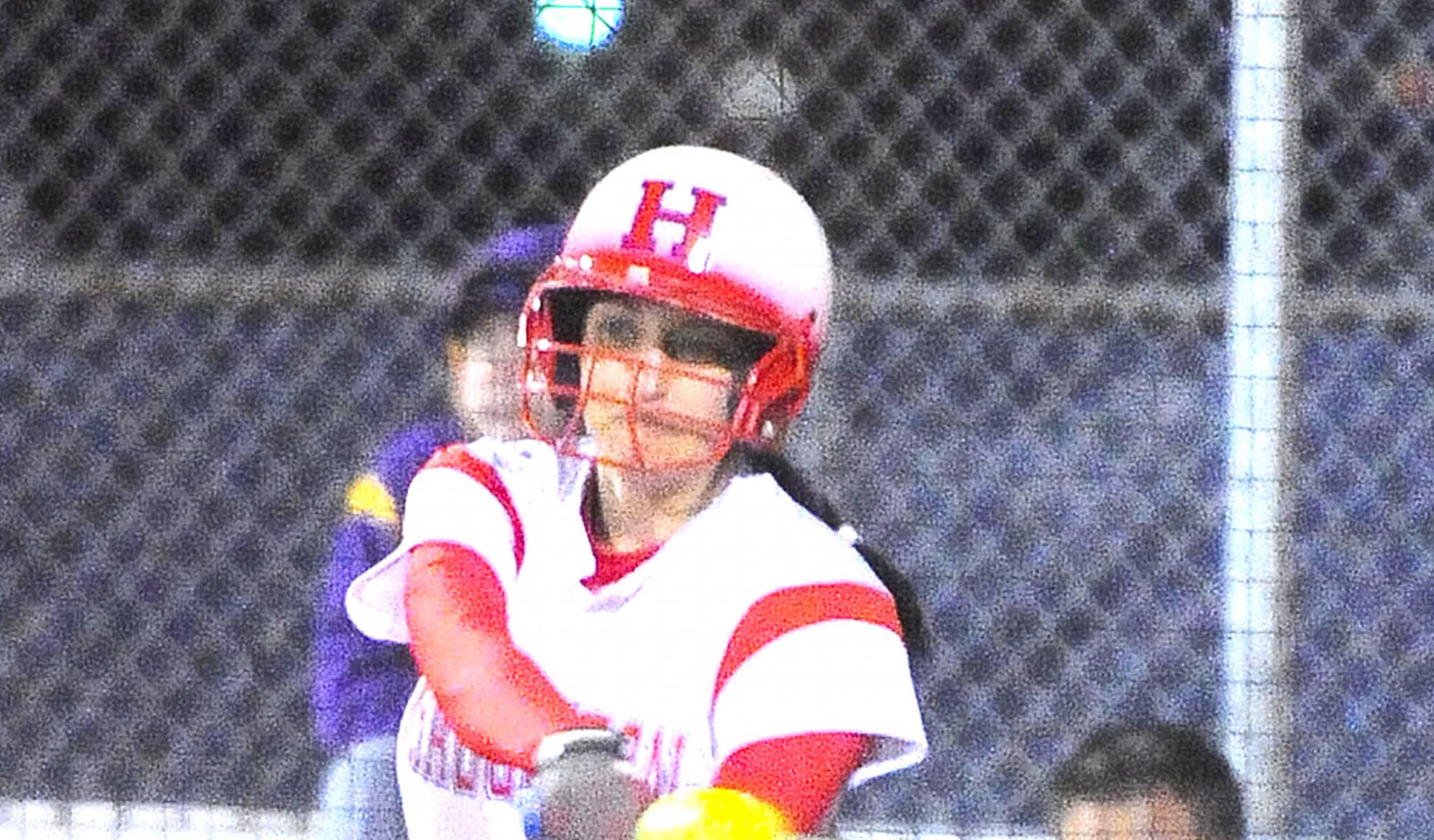 The Haughton Lady Bucs improved to 2-0 in District 1-5A with a 6-1 victory over parish rival Airline Thursday at Airline.

Elsewhere, the Parkway Lady Panthers improved to 5-3 overall with an 8-5 victory over Ouachita Christian.

At Airline, Haughton’s Anna Dies limited the Lady Vikings to six hits and struck out six.

The Lady Bucs played opportunistic softball to build a 5-1 lead after three innings and Dies made it stand up.

Natalie Smith led Haughton with two hits, including a double, and two RBIs.

Ashley Salinas led Airline at the plate, going 2-for-3 with a triple. Katie Smith also had two hits.

At Parkway, Mary Kate Bozeman went 4-for-4, and Haydn Parker had a home run, double and two RBIs to lead the Lady Panthers to the non-district win.

On Wednesday, Airline opened District 1-5A play with a 10-7 victory over Captain Shreve.

Miranda Young had two hits with a double and two RBIs. Mary Macaulay had a triple. Smith and Salinas had two RBIs each.

Ranit was the winning pitcher.

Parkway pounded out 14 hits in a 9-3 non-district win over North DeSoto.