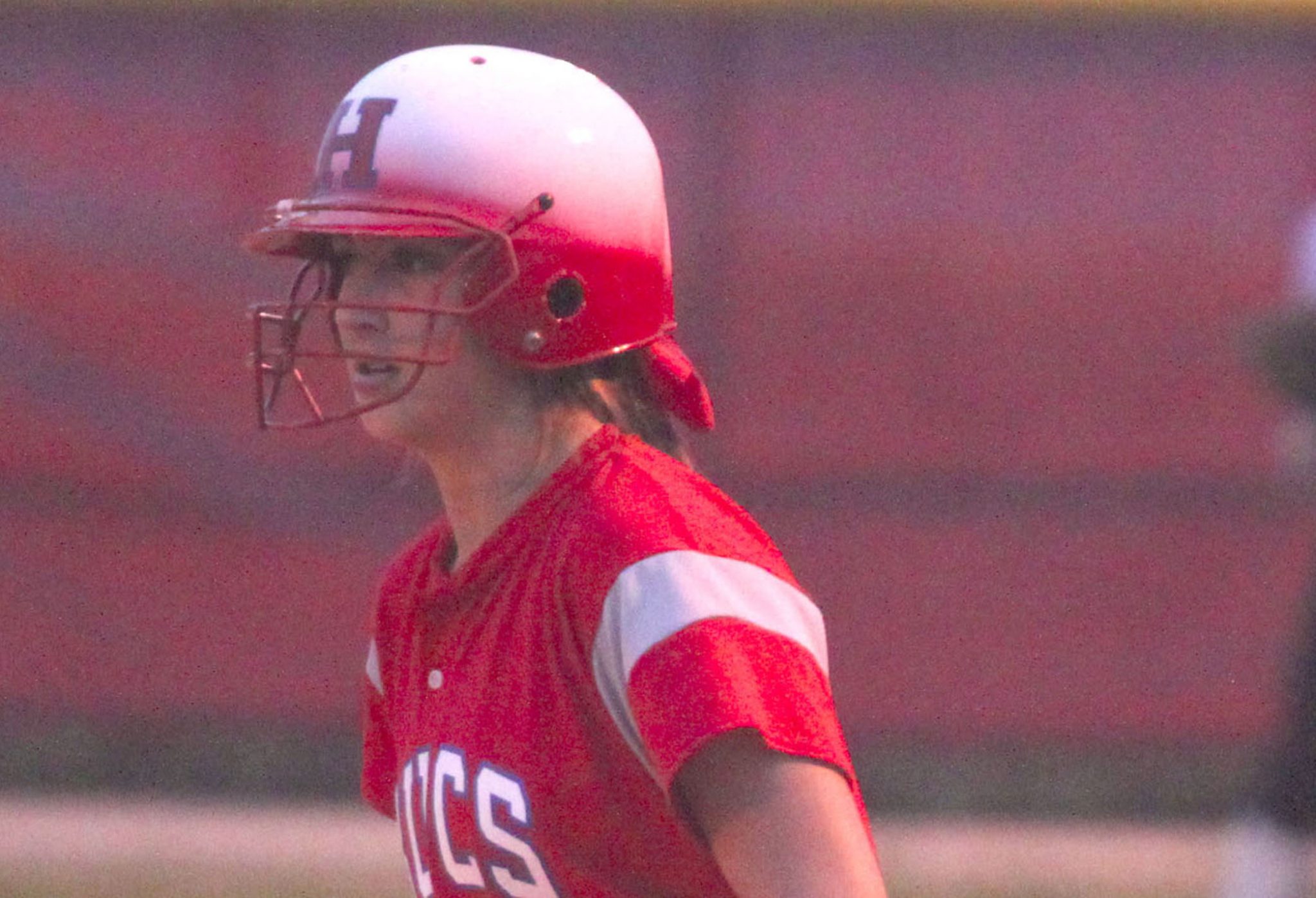 Haughton, Airline and Benton all picked up victories in a tournament based in Northeast Louisiana Friday and Saturday.

The event featured some of the top teams in the state.

St. Amant, a Class 5A semifinalist last season, was No. 2 in the latest LHSAA 5A unofficial power rankings. It was only St. Amant’s second loss of the season.

The St. Amant game went into extra inning tied at 2. Haughton scored four in the top of eighth and then held off the Lady Gators in the bottom of the inning.

Lacey Dodson had an RBI single. Haley Krumpelbeck singled in two runs. Anna Dies, who reached on a walk, scored on a passed ball.

Dies allowed just eight hits in eight innings and struck out seven. She also went 2-for-3 with a game-tying home run in the sixth.

Dodson went 2-for-4 with a double.

St. Thomas Moore scored the go-ahead run in the top of the seventh.

Dodson had a two-out double in the bottom of the inning but the Lady Bucs couldn’t get her home.

Dodson went 2-for-4 and Natalie Smith had a double.

Mt. Carmel scored the go-ahead run in the top of the sixth.

Dodson and Dies both had doubles. Krumpelbeck drove in two runs.

Airline and Ruston were tied at 3 after three when the rain hit Friday.

West Ouachita broke a 1-all tie with four runs in the top of the seventh.

Airline rallied in the bottom of the inning with two runs.

The Lady Vikings had the bases-loaded with just one out when there was some controversy.

Ashley Salinas hit a popup. The West Ouachita shortstop dropped the ball and the end result was a double play.

Airline coach Lynne Roberts said she believed the infield fly rule should have been in effect.

Samantha Maranto and Abi Cole had three hits each against Simsboro. Chelsea Rangel had two hits and two RBIs.

Cole went 3-for-4 with a triple, double and four RBIs against Downsville. Brittany Craig, Samantha Maranto and Collo had two hits and a double apiece.

Craig went 2-for-4 with a triple and two RBIs against North Webster. Maranto had two hits, including a double, and two RBIs. Taylor Thompson went 2-for-3 with a double.

Benton hosts Loyola in District 1-4A.