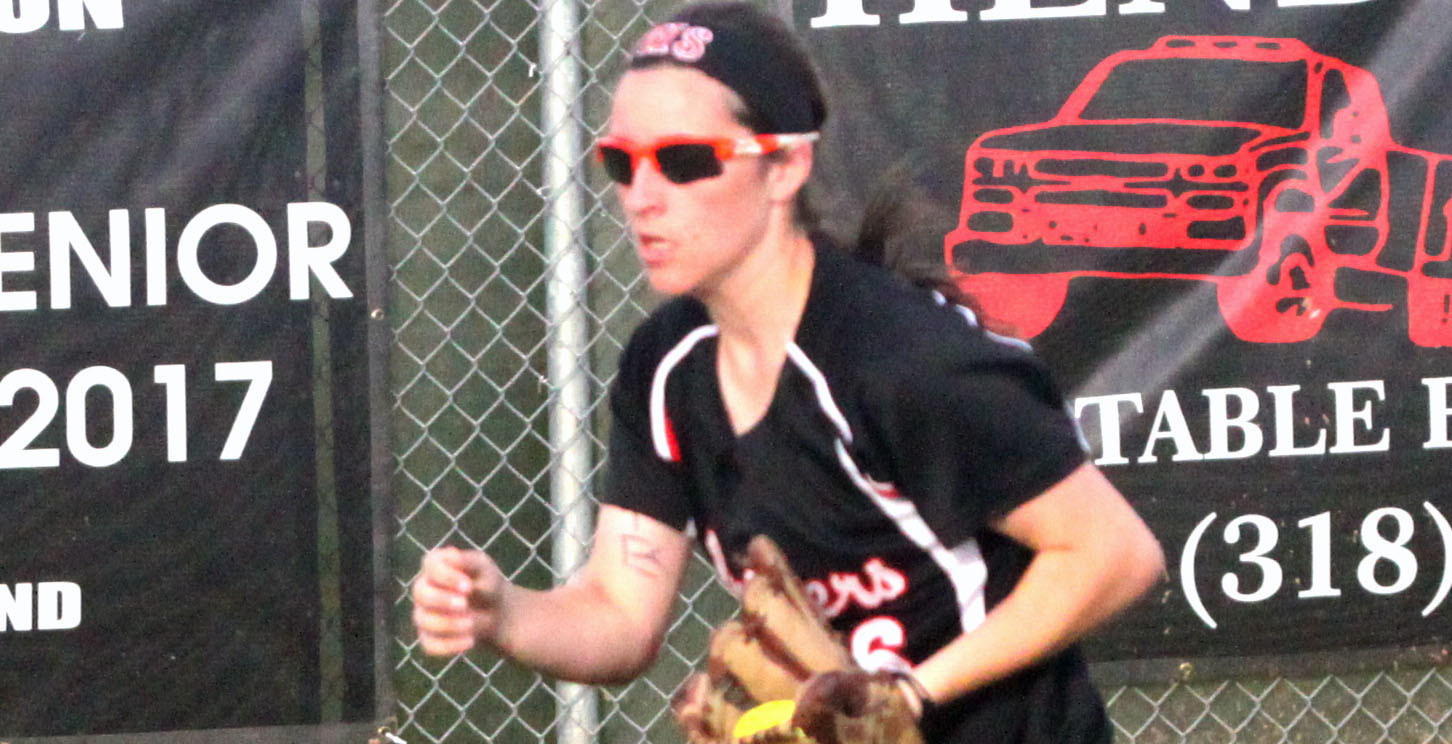 Ten players from Bossier Parish schools have been named to the first team All-District 1-5A softball team selected by the district’s coaches.

Ennis led the Lady Vikings with a .482 average. She had an on-base percentage of .560 and a slugging percentage of .835. She finished the season with with six home runs, 10 doubles, one triple and 39 RBI.

Dodson batted .488 with an .829 slugging percentage. She had 10 doubles, six home runs and 26 RBI. She struck out just twice all season. Dodson also stole 16 bases in 16 attempts.

Arnold batted .333. She had one triple, one home run and eight RBI.

Airline senior Heather Simons was named the first winner of the Richard Lary Memorial Award. Lary, who was a softball as well head football coach during his years at Caddo Parish schools, died just over a year ago from a heart attack.

After most Airline games this past season, there was an extra inning that came to be known as “Heather’s Inning.” Simons, who has a moderate mental disability, hit the ball off a tee and rounded the bases with teammates, opposing players and fans cheering her one.

During games, Simons was the players’ biggest supporter from the dugout. She served as an inspiration to the softball community and all who came into contact with her during the season.