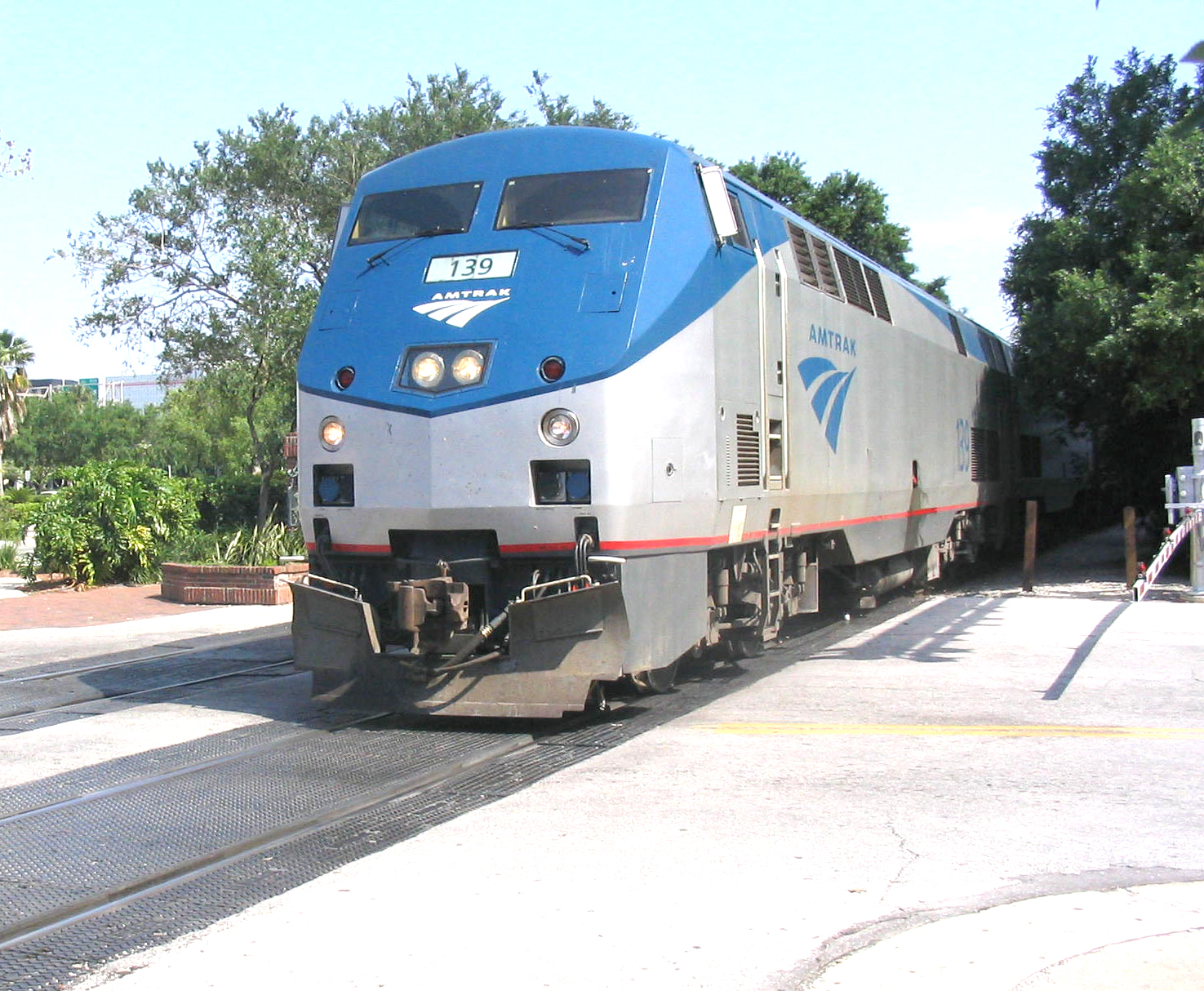 I was reminded recently that not all local economic developments are new ideas, a case in point being the new Kroger Marketplace that will fill the space between Home Depot and Walmart on Airline Drive in Bossier.

Some may recall that over a decade ago, and at the same time the Bossier City Council was considering a city infrastructure investment in Louisiana Boardwalk, council members were also looking at proposal to locate a new Kroger store on Airline Drive – the infrastructure for which also would need city funding.

It may be that timing is the key here – the Kroger Marketplace that was described to the City Council is a more advanced concept than that previously considered.

Maybe the same will be true for passenger rail service from the Shreveport-Bossier area to Dallas-Fort Worth – which certainly isn’t a new idea.

A January 1999 Shreveport Times article discussed the possibility of local rail service noting, “A $10,000 passenger rail study, paid for by the Bossier City Council and steered by the Southern Rapid Rail Transit Commission, is weeks away from telling local officials whether the route is worth its $5 million price tag.”

“A recently completed study shows an Amtrak rail linkup between Bossier City and Ft. Worth, Texas could be a big hit with travelers heading in both directions, study chairman Joe Littlejohn told members of the Bossier City Council.

‘General market indicators say we are justified for seven days per week service,’ Littlejohn said. ‘We met with Amtrak in Oklahoma City and they are excited about the possibility.’”

The article continued: “Currently, Amtrak’s Texas Eagle runs its East Texas leg four days each week from Arlington to Marshall before turning north for Texarkana. But the Burk-Kleinpeter, Inc. study shows the rail corridor’s population would justify the expansion of trips and destination.”

Finally, the article noted that then Mayor George Dement and Littlejohn had been looking at the possibility of rail service in this area since 1995.

It’s a little like déjà vu all over again – but it’s not an illusion. The concept of rail service between Shreveport-Bossier and Dallas-Ft. Worth has been rejuvenated – and like its mid 1990s predecessor effort, includes a Mississippi connection.

But the preliminaries are a whole lot more expensive this time. According to the recent Times article: “The North Louisiana study is being paid with $250,000 in federal transportation dollars state Rep. Roy Burrell secured. It includes two main parts. One determines the feasibility of establishing service between Shreveport and Vickburg … and the best location for a terminal.”

The same article also noted that HNTB, a firm based in Missouri was chosen by the Northwest Louisiana Council of Governments (NLCOG) to conduct the study – and that Burk-Kleinpeter and Moore & Associates had also been considered for the job.

It will be interesting, and apparently costly, to determine if the findings of the first study are verified by the second – which should most certainly be the case.

Then there will be the question of where to locate a passenger terminal and how to pay for it. Two decades ago, Bossier advocates were looking at the old Bossier downtown area – and that still may be a consideration for redeveloping this declining area of the city.

All of that planning is a long way off – but, like the history of Kroger – might just manifest to a whole new transportation and economic driver for Shreveport-Bossier.