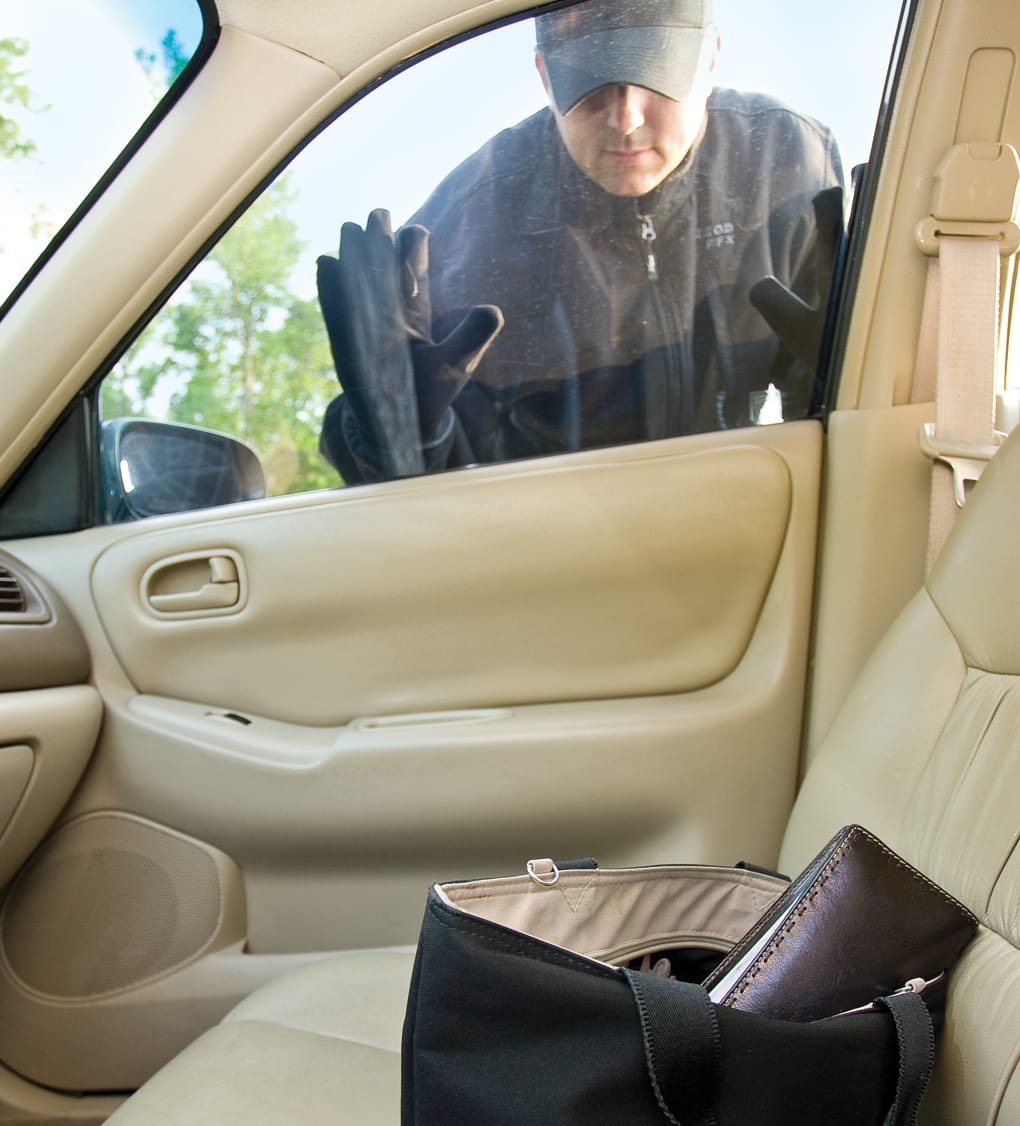 After seeing an increase in auto thefts in her south Bossier neighborhood, one resident has taken action to try and stop it.

Christie Sibus said she was seeing an increase of thefts in the area around her home. No longer feeling safe for herself or her family to be outside after dark, she has begun conversations with City of Bossier City officials about proactive steps to prevent these types of crimes.

“If there are things we can do as a community to prevent crimes such as these, I want to be a part of that positive change. It begins with voicing our concerns, but now we need to also take action. I have taken it upon myself to research community outreach programs,” Sibus said. “I think we could be doing a lot more as a community to work on prevention.”

Her worst fears are that Bossier could be home to another accidental, mistaken identity shooting that takes the life of an innocent person, ala the infamous George Zimmerman and Treyvon Martin case.

“If we don’t get this under control, Bossier is going to be at the center of that. People are worried, and angry and that is never a good thing,” Sibus added.

So far, she has contacted Bossier City’s Mayor Lo Walker with her concerns.

“I am asking you sir, what actions are you taking to reduce these issues? To make our city feel safe? I have lived in much bigger and much smaller cities than this, and never have I felt so unsafe,” Sibus said in her letter.

Mayor Walker’s response to Sibus said that he regrets she feels unsafe.

“The City of Bossier City prides itself on public safety and is our number priority for our City. Our patrol officers and investigators work around the clock to help keep our city safe and secure,” Mayor Walker wrote in an email response to Sibus that was shared with the Press-Tribune.

Walker advised Sibus of a new records system management system that will launch later this year.

“Later this year we will be launching a new records management system that will automatically track criminal activity using maps which will increase our response time to such outbreaks of crime,” he revealed.

He also reminded Sibus about the L.O.C. program.

“The Bossier City Police Department along with the Bossier Parish Sheriff’s Department have joined in the Lock, Observe, Call (LOC) program. This was an initiative to citizens to (Lock) their doors, (Observe) any suspicious activity, and (Call) authorities. The L.O.C. program was developed to tell people to call authorities and reach out when they believe something isn’t right,” Walker wrote.

The L.O.C. program is a joined effort program between the Bossier City Police Department and the Bossier Parish Sheriffs Department that was implemented after the shooting death of TSgt. Joshua Kidd near his home in Greenacres subdivision last fall.

“I don’t want to see another person murdered just for walking outside their door, nor do I want to see kids throwing their lives away,” Sibus said.