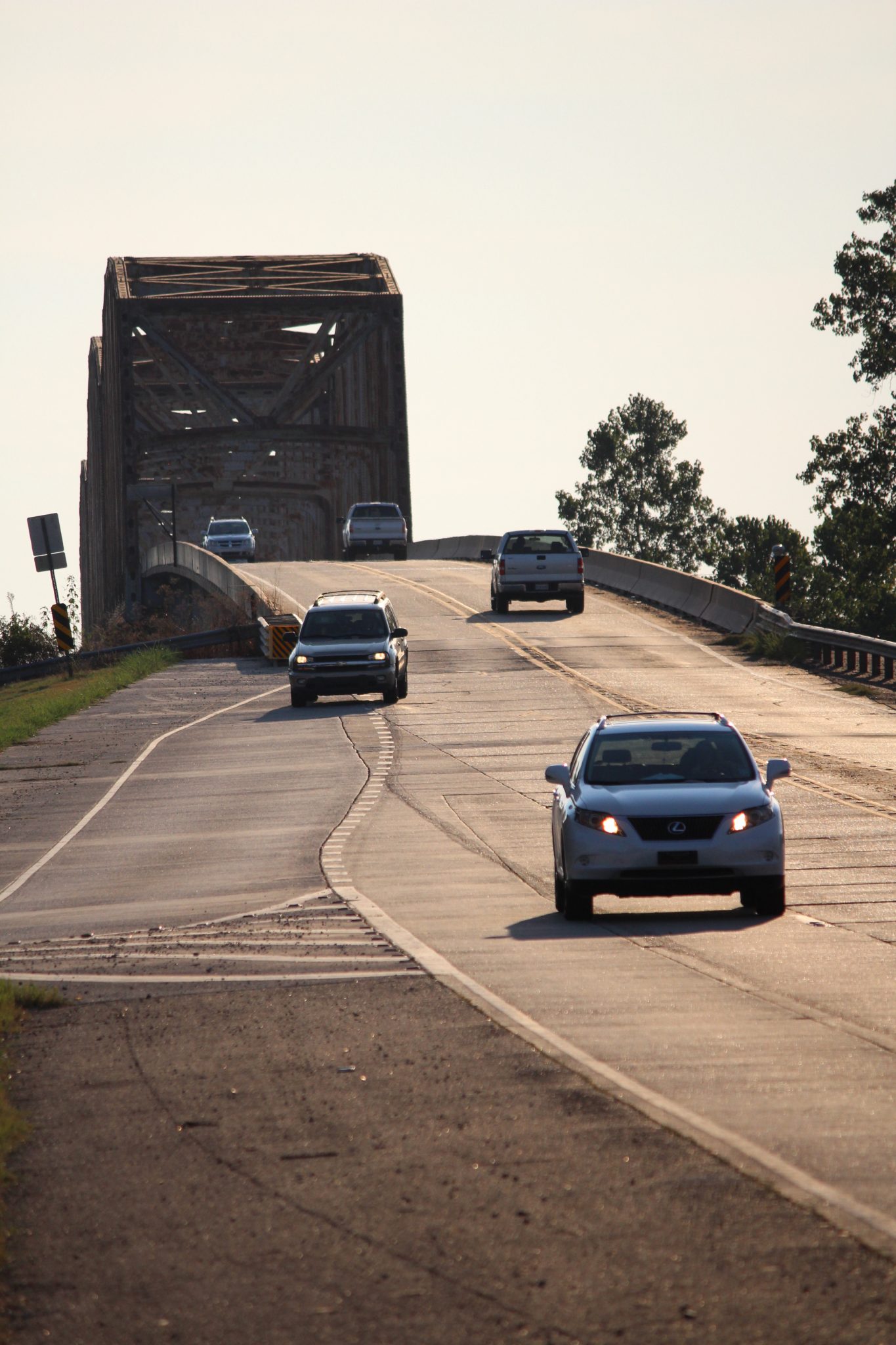 The South Bossier Citizens Assembly met Monday evening to discuss the updates headed to their region of the parish. Topics included an update on the Jimmie Davis Bridge expansion, road project updates and city services.

State Senator Barrow Peacock said the state is working on an environmental assessment for the Jimmie Davis Bridge expansion. Residents met in August to hear preliminary plans from state officials to potentially construct a multi-million-dollar replacement.

Peacock said there could be another project update with a proposed plan for where the project will go. Once a plan is in place, Peacock said it’s just a matter of gathering funds.

Another plan in the works is to install street lights along Barksdale Boulevard, from the west gate at Barksdale Air Force Base to the Jimmie Davis Highway. Peacock said a design engineer has been hired by the City of Bossier City and once a design is made, it will go to the state for approval.

“We should begin seeing work in the early spring of 2014 so that’s a positive thing,” Peacock said.

Bossier City Council member Scott Irwin said there are several railroad crossings that still need to be replaced, including the ones at Robert E. Lee Boulevard and Golden Meadows Drive.

“Traffic is our number one issue in Bossier,” Irwin said. “We are finally getting some relief on our railroad tracks. We are pushing to get those two finished as soon as possible.”