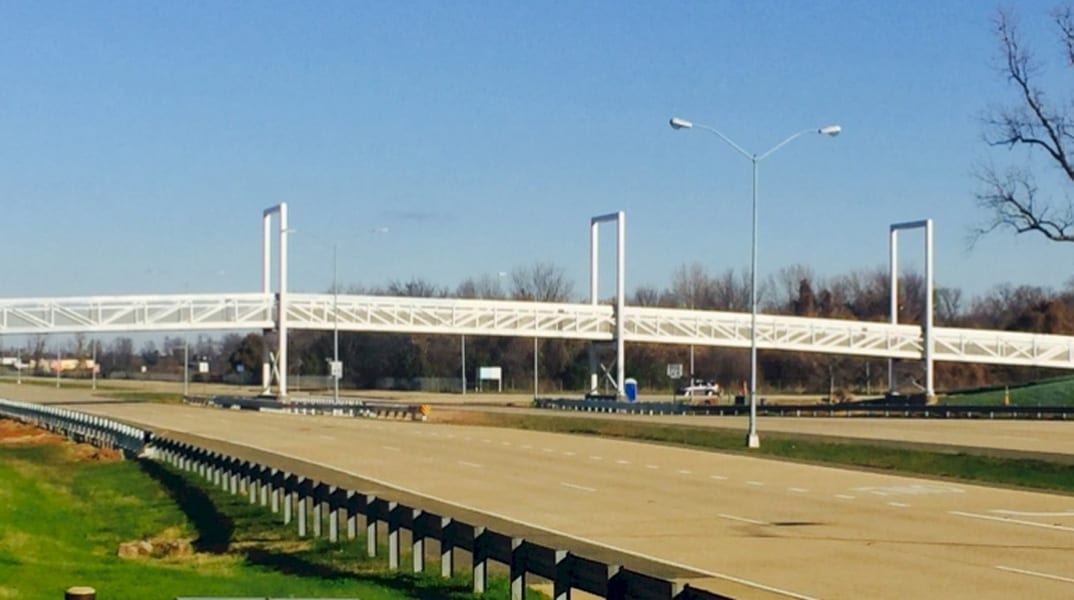 After bouts of litigation, south Bossier is due to get a multi-million-dollar upgrade for its parks and roads.

As the result of a lawsuit settlement between U.L. Coleman Companies and the City of Bossier City, $5 million is tapped for a redevelopment district encompassing south Bossier City neighborhoods over the next five years.

The 2008 lawsuit stemmed from the city denying access to the Arthur Ray Teague Parkway for the company’s Walker Place mixed use development.

That suit was settled in 2012, which mandated for the creation of redevelopment districts called Barksdale South Neighborhood and Barksdale Boulevard, and a committee to oversee the development. The neighborhood district would protect and maintain appearance, encourage home ownership, and guard against deterioration. The Barksdale Boulevard district will strengthen economic vitality, preserve commercial character, enhance visual appeal, improve motorist and pedestrian safety, and encourage investment and redevelopment.

The implementation of those districts was delayed when the city and the developer disagreed over how the projects in the settlement should be executed, with Coleman eventually taking the city to court in 2015, saying the city violated the settlement.

Judge Hicks issued an order in mid-March to appoint a special master to oversee the redevelopment districts. He then requested the city and Coleman submit briefs explaining their specific issues about the selection of a special master.

Documents filed on the 13th showed Coleman prefers a special master with specific experience in land planning and redevelopment districts, saying many of the issues stem from this area. The city believes a federal magistrate judge would be the better fit, saying the court has resolved all land planning and zoning disagreements.

An ordinance allowing the city to move forward on the redevelopment districts was approved at the city council’s April 18 meeting.

When reached for specifics, Bossier City Public Information Officer Mark Natale said, “Due to the South Bossier Redevelopment issue still being a matter of litigation, it would be inappropriate for a city representative to discuss it.”

Special Counsel attorney Neil Erwin and Project Manager Mike McSwain are speaking on behalf of the project, but they are waiting on the judge’s ruling on an appointment of a special master for the redevelopment district before issuing comment.

However, Natale provided the Bossier Press-Tribune with a copy of the related ordinance, which outlines the proposed expenditure of the $5 million.

Some of the proposed improvements would include:

The area has already seen $3 million worth of improvements in the form of Walker Place Park off the Arthur Ray Teague Parkway near the CenturyLink Center. That included a walking path, public restrooms, and a foot bridge that spans the parkway to  link the park with the riverfront walking path.