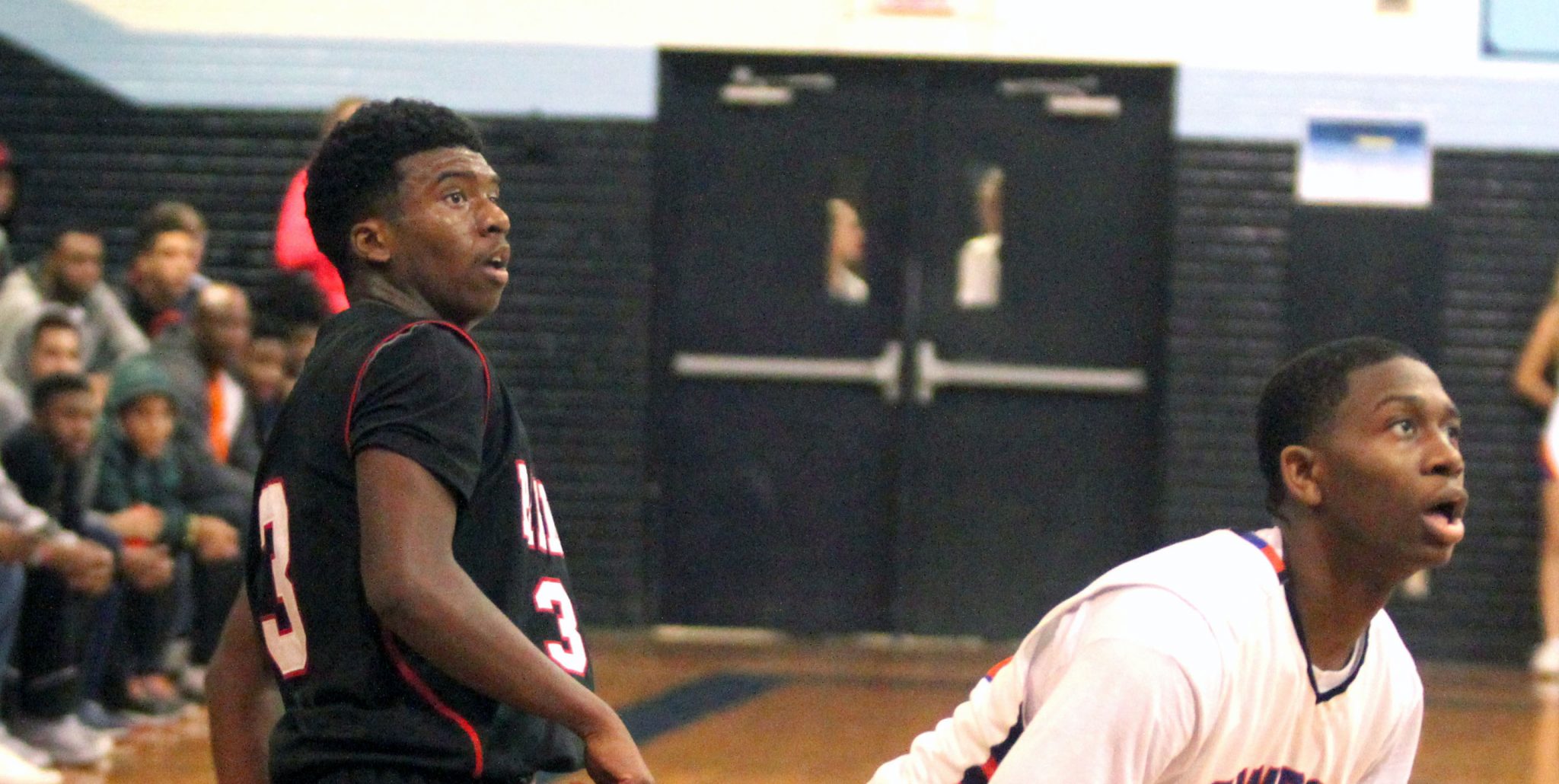 Editor’s note: Records do not include Tuesday games.

The 14-team boys only tournament begins today at Bossier High. Games will also be played at BPCC on Friday.

The semifinals are scheduled for Saturday at 11 a.m. and 1:30 p.m. at Bossier. The third-place game is at 6:30 Saturday and will be followed by the championship game.

Orr faces Green Oaks (4-10) in the first round Thursday.

Southwood (13-3) won the Doc Edwards Invitational last week at the CenturyLink Center, defeating Byrd 86-69 in the title game. Daterrius Hubbard, who scored 28 points in the title game, was named the MVP.

The Cowboys received a first-round bye and will face the Booker T. Washington (10-2)-Benton (5-7) winner in the quarterfinals at 8 p.m. Friday at Bossier.

Byrd is not in this year’s field. Natchitoches Central, which went on to win the Class 5A state championship after finishing fourth in the Bossier Invitational last year, also did not return.

The undefeated Chiefs are playing in the Sugar Bowl Prep Classic in New Orleans.

Two of Southwood’s three losses have been to Natchitoches Central by one and four points.

The two other Doc Edwards semifinalists, Airline (7-8) and Parkway (13-4), are in the field. The Vikings face Fair Park (9-7) Thursday in the first round. Parkway, which lost to Southwood 72-60 in the Edwards semifinals, received a first-round bye and plays the Plain Dealing (8-6)-Huntington (6-9) winner in the quarterfinals at 6:30 p.m. Friday at BPCC.

The Panthers defeated Plain Dealing in a regular-season game earlier this season. They defeated Huntington 61-44 in the Doc Edwards quarterfinals.
Bossier (5-9), which finished third last year, opens against Northwood (3-12). The Bearkats, who are loaded with underclassmen, are led by junior guard Larry Robinson.

Captain Shreve (7-8), which shared the District 1-5A title with Byrd last season, plays Class C school New Living Word (15-8) of Ruston in the first round.