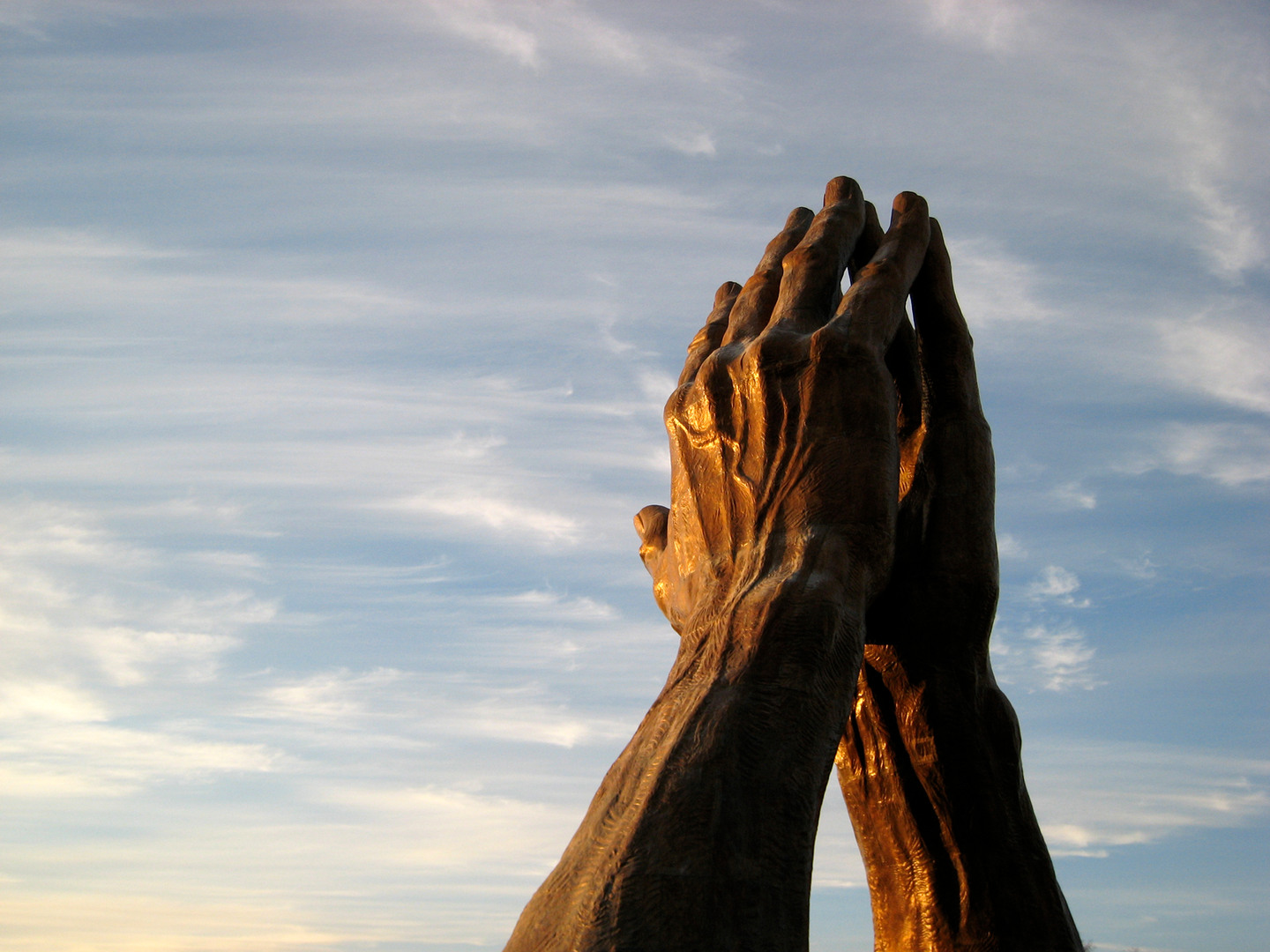 Students have the ability to ask school administrators for space for prayer and reflection.

House Bill 724, sponsored by state Rep. Katrina Jackson, D-Monroe, permits students who want to gather in prayer before or after school or when there’s a break during the school day soon could have legal authority to do so. The bill received unanimous approval from both the House and the Senate.

“We have a lot of students who are very active in their faith and that’s not something we try to suppress at all,” Rowland said. “Student-led participation in prayer is fine. This just puts into writing things that are already taking place.”

“Upon the request of any public school student or students, the proper school authorities may permit students to gather for prayer in a classroom, auditorium, or other space that is not in use, at any time before the school day begins, when the school is open and students are allowed on campus, at any time after the school day ends provided that at least one student club or organization is meeting at that time, or at any non-instructional time during the school day,” HB 724 states.

Henry Burns, R-Haughton and one of the bill co-signers, said he has always been a supporter of religion in schools and that this bill only validates things that are happening in schools with clubs like FCA (Fellowship of Christian Athletes).

“Even in the days that I worked on the school board, I have been in favor of initiatives that allow students to express their religion in a student-led manor,” Burns said. “This is something I’ve always shown strong support for.”

The bill does not designate a specific faith. Rowland added that Airline High has two faith-based organizations (FCA and First Priority) on campus, but all religions are welcome to expressing their faith in their own manor.

“We will certainly provide the venue and the opportunity for our students to come together, study the Bible and do the things that they feel led to do,” Rowland said. “Space has never really been an issue. It’s not going to change or alter anything we already do.”

As of press time, House Bill 724 had not yet been signed by Gov. Bobby Jindal. For more information, visit www.legis.la.gov or contact your local representative.