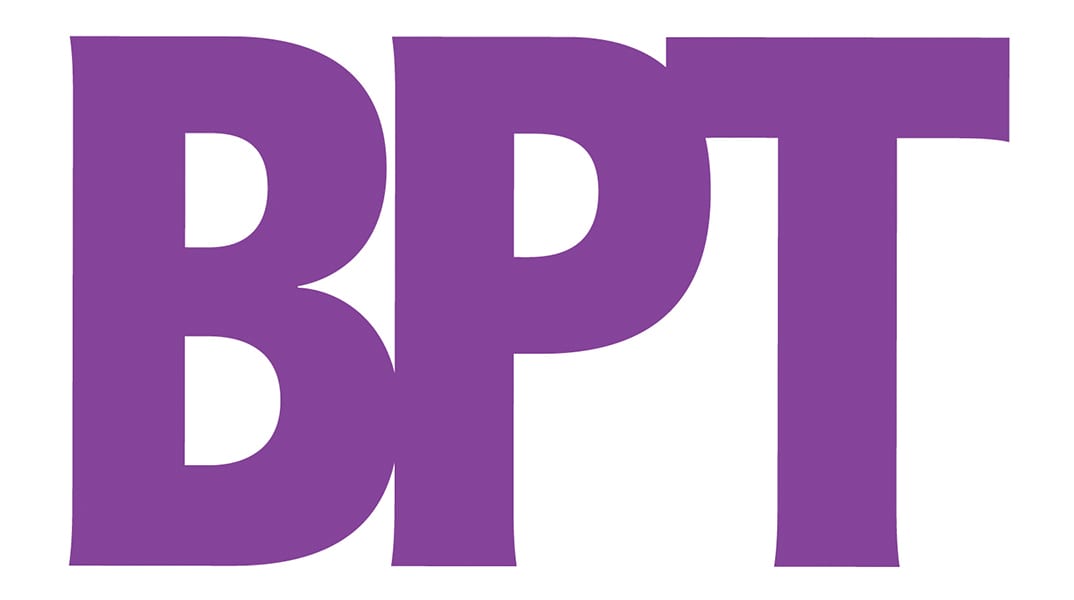 While the continuing saga of what happens to the M6 burn chamber unfolds, a positive story, with significant economic impact for our region, has gone almost unnoticed.

The Camp Minden Regional Training institute, a project that began nearly a decade ago, may be showing signs of life. In an interview with the Press-Herald, Lt. Col. Brad Kendall said funding was halted, styling the project.

“When we went through all the budget cuts and sequestration four or five years ago, that’s when we lost the funding,” he said. “I can tell you that the National Guard leadership is working diligently to get us back on the funding plan.”

Legislators and National Guard leadership are working with Congress to try to get the project moving again, Kendall said.

The first phase was completed prior to the funding stoppage. Another $77.2 million is necessary to complete phases two through four. Department of Defense is wholly responsible for funding the project.

The RTI is potentially a huge economic development win for Minden, Webster Parish and all of northwest Louisiana.

Upon completion, the RTI will have the capacity to train 538 soldiers per class cycle. These soldiers will want to visit surrounding communities for shopping, dining, and entertainment.

As someone who has personal experience being a transient military member, I can attest to the economic impact of these soldiers. While stationed at Keesler AFB, Miss., I can remember how I would run into military personnel all over Biloxi and Gulfport, long before casino gaming came to town there.

President Trump’s budget blueprint includes increased military spending. We should do everything we can to get behind the effort to bring some of those dollars to Camp Minden to complete this project.

Sadly, the same day the story broke about this effort and opportunity, another story about the burn chamber also ran. Both were prominently displayed on the front page. And again, the burn chamber saga took center stage in the comments and social shares on Facebook.

The burn chamber is an important issue that must be resolved. However, it is not the only thing going on at Camp Minden. The RTI certainly deserves equal, if not greater, support than the burn chamber issue — regardless of which side you are on there. I believe both sides can agree this is good for us.

Should we be successful in bringing about the completion of the RTI, our work will be far from completed.

So I am asking our readers, whether or not they are in the “burn chamber fight” or not, to get involved in this positive economic development project. I would love to see letters to the editor in support of the project, Facebook groups mobilizing grassroots efforts to see this come to pass, and phone calls and emails to our U.S. Senators and Congressmen.

Let’s unite on some overwhelmingly positive for our area. Who knows, we may actually find out we agree on more things than we disagree.

David Specht is CEO and owner of Specht Newspapers Inc., publishers of the Bossier Press-Tribune and Minden Press-Herald. He can be reached at dspecht@bossierpress.com