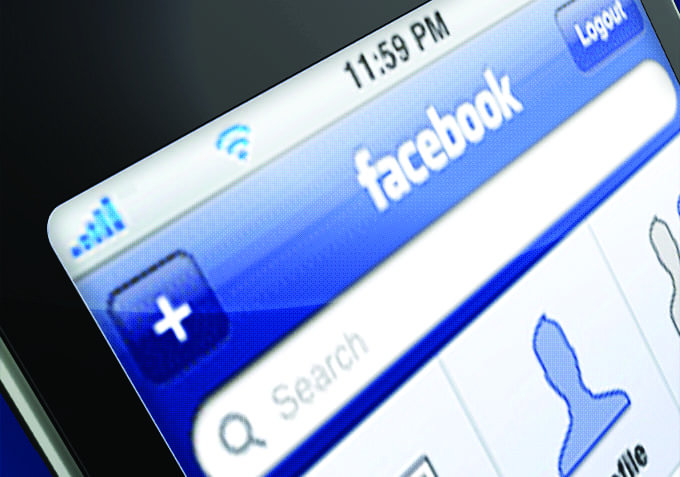 My good friend and SNI Media Vice President of Content Sean Green, wrote an editorial several years ago about a political discussion he had with some of his friends on Facebook.

His friends were getting all wound up about the presidential race that year, and Sean’s point was that the president (or Executive Branch) was but one prong of government and that it is short-sighted to think the presidency alone will dramatically change things — without also addressing Congress.

The funny thing about political discussions on Facebook is that they are rarely “discussions.” Most political posts are more monologue than dialogue, and the ensuing comments rarely come from a place of friendly debate.

For example, I could post a status that reads, “I wonder how many Donald Trump supporters are only behind him because he is a man?” As you could imagine, a firestorm would ensue. Supporters would call me every name in the book. On the other hand, Trump opponents would offer additional reasons why he is “crazy, an isolationist and an all around weird guy.”

The funny thing is, that my question did not state a position on the matter. No one really knows by my question if I am a supporter of Trump or not.

Facebook, while good for many things, is not the best forum for informed and civil debate.

People tend to post things there they would never say face-to-face. It can be a blessing and a curse at the same time. In addition, most newsfeeds are filled with propaganda from the various groups with which they align.

Unbiased, it is not.

People are welcomed to their opinions. They are also welcomed to share those opinions on social media. However, we should all look deeper than various social newsfeeds for the “facts.” While “digging deeper” isn’t an easy task, it is an imperative endeavor.

Another friend of mine, Northwestern State University President Jim Henderson was known to remind me that there are “more than two sides to every story. But most people will not explore them.” But we will post on Facebook about them, won’t we?

There are tremendous challenges ahead for our nation. Along with the challenges are some great opportunities. Why would we decide who should represent (and lead) us forward based on a post on social media?

So I plan to refrain from political posts on Facebook, unless of course there is a really good photoshopped image of a candidate looking like the Joker… I’M KIDDING… or am I?

David Specht is CEO of SNI Media, which owns the Bossier Press-Tribune, Minden Press-Herald and BIZ. Magazine. He can be reached at
dspecht@snimedia.com