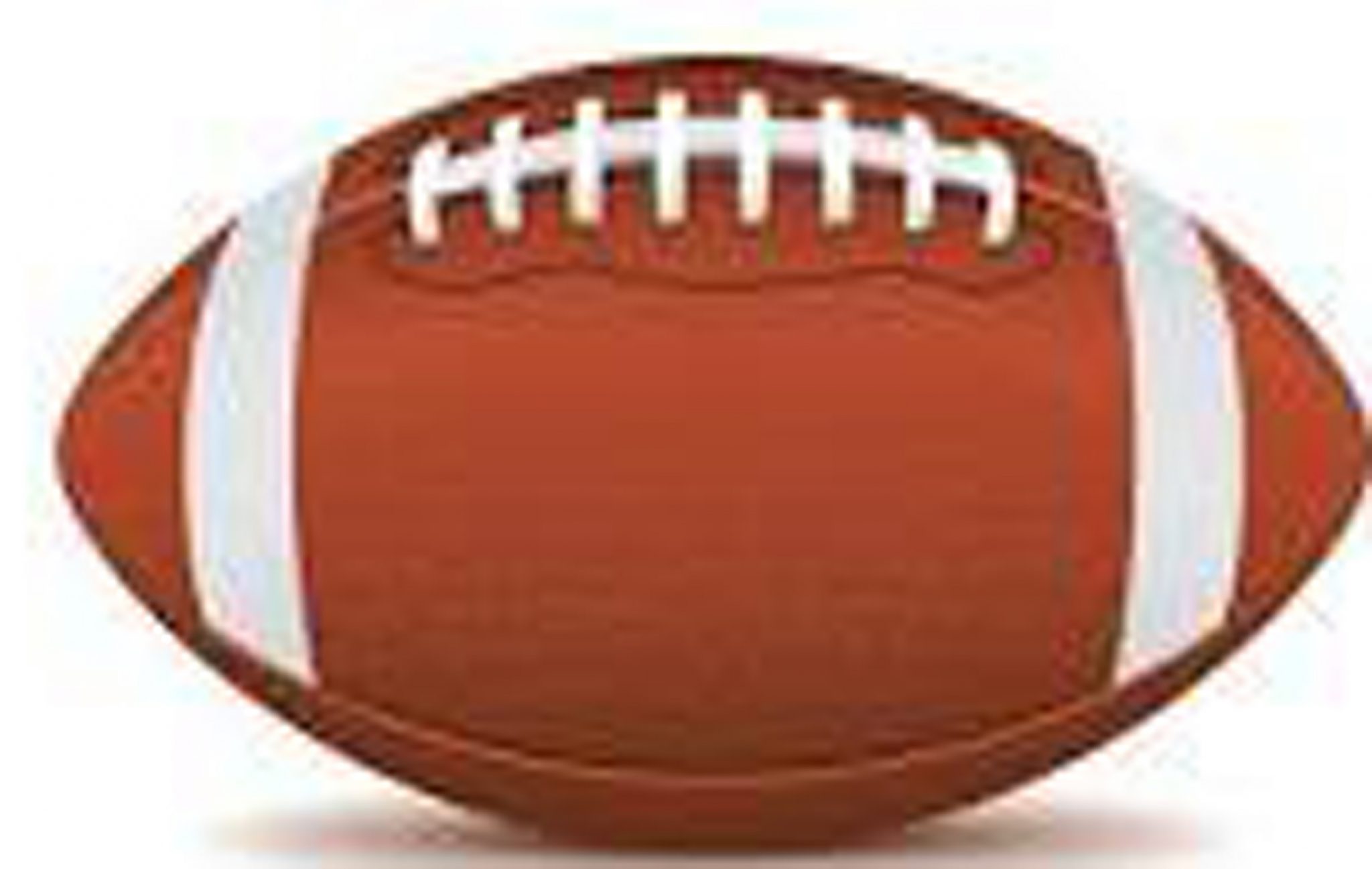 For the Benton Tigers, replacing a quarterback, a receiver and a defensive tackle have been the top challenges facing Coach Reynolds Moore during spring practice
Gone from last year’s team are veteran starting quarterback Jordan Shaffer, go-to receiver Kordy Stewart and defensive tackle Taylor Gentry who was a major force on the defensive line.
Replacing Shaffer is far and away the top priority for coach Reynolds Moore, but also the most challenging.
Problem is, many of the top prospects to take over as quarterback have been playing baseball or competing in track, and spring practice opened a little later than usual so the competition is wide open and likely won’t be decided until late summer or early fall.
Transitioning to a new quarterback from an established starter typically involves some growing pains, but the silver lining is that whoever wins the job will have a strong supporting cast.
“He doesn’t have to be the primary playmaker like Jordan was last year,” Moore said.
In the big picture, the positions needing to be filled are small in number but big in impact. On offense, Stewart, a tall physical player, must be replaced along with Shaffer. On defense, Gentry is the only starter not returning.
Instead of having to install a new offense like he did last season, Moore now is having to find people to play the positions within his offense while tweaking and building upon what he did last year.
Four of five offensive line starters return.
“Offensive line should be one of our strengths,” Moore said.
The offensive line will boast many players who will be third-year starters next fall, providing a wealth of experience to help a new quarterback get his feet wet.
Three of four primary receivers from last season return, giving the offense a unit that has a good blend of talent and experience. They also benefit from having played a season in Moore’s version of the spread offense, which he implemented last season in his first-year as coach after the team had historically been a run-oriented squad.
In the backfield, running backs T.J. Anderson and Kaderrius Thomas provide the Tigers with a pair of experienced runners who can take a lot of the load off the new quarterback. Thomas, in particular, has shown more speed and strength from last fall.
“He is more explosive than last year,” Moore said. “Between the two running backs and the offensive line, that is where our money is made next year.”
Jaret Gill, who also is a punt returner, is expected to take on an increased role as a third-year starter.
Especially early in the season while trying to identify and develop a new quarterback, Moore is going to have to rely on his defense to keep the score low and give the offense a chance to win games.
“Our team is going to rise and fall with our defense,” Moore said.  “We have a lot of kids who will be third-year starters in the fall.”
Middle linebacker Gage Carroway, a first team All-Parish and honorable mention All-State, looks to anchor the defense.
“He’s one of the best I have ever been around,” Moore said.