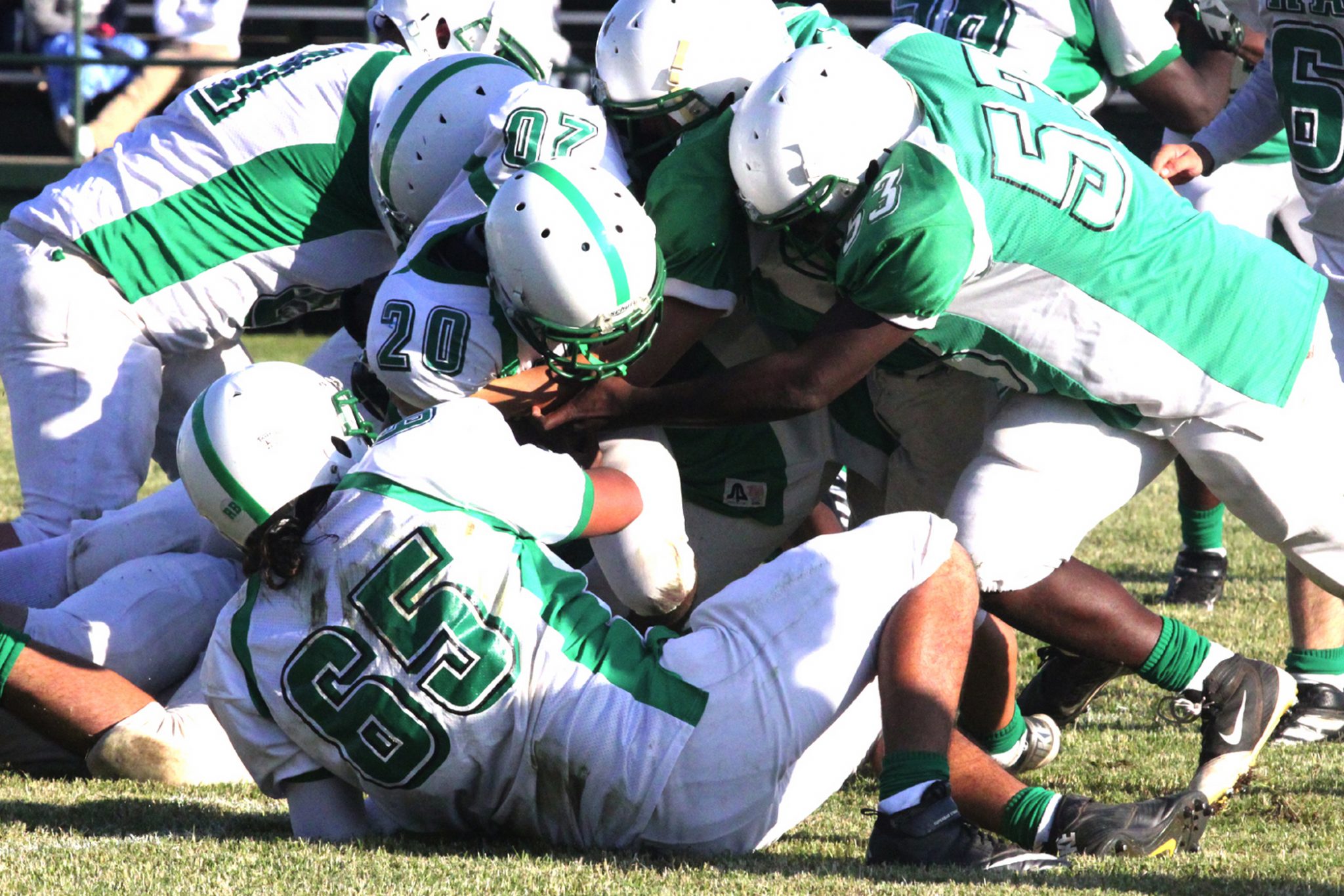 In 2011 and 2012, Bossier won back-to-back district titles.
When things are going good, the last thing any coach has to worry about is building morale. That takes care of itself.
But when things are going bad, it’s a different story.
And thing went about as bad as they could go last year for the Bearkats. Bossier went 1-9, by far the worst season during Michael Concilio’s reign as head coach.
So during spring practice, Concilio has had to worry about more than just filling holes at certain positions.
“There’s 36 out there and we’re just trying to  put ourselves in a better situation than last year, meaning success-wise,” Concilio said. “The whole spring is just trying to build confidence and just trying to build some morale.”
Concilio said spring practice has gone well.
“I’ve enjoyed the spring,” he said. “We’re trying to build a new identity and it takes more than 10 days.”
Concilio hasn’t pushed the panic button, though. Bossier is still going with its run-oriented Wing-T offense, which has a proven record of success.
Concilio has an experienced quarterback in Brandon Harris to run it. Harris took over at starter last season in the fourth game.
But Concilio said Harris is still “raw” and sophomore-to-be Keimun Daniels will also get a look.
The Bearkats also return Isaiah McKinsey, who has been a standout at linebacker for the last two seasons.
He’s also played fullback and will do so again. Avery Jones is also a returning starter in the backfield.
Basketball player Travis Manning is now playing football and Concilio says he has the potential to be a very good running back.
The Bearkats will be experienced up front with three offensive linemen back — Jesse Siordia, Tristan Jackson and Quantavious Taylor — along with tight end Brandon Simpson.
Split end Kelvin Brooks, a member of Bossier’s state champion 4X100 relay team, also returns.
Newcomer John Langston, another member of the 4X400 team, could also be a contributor.
Like McKinsey, Brooks, Jones, Simpson and Taylor were two-way starters last year.
Taylor and Jones are linebackers. Brooks is a free safety, and Simpson is a lineman.
Strong safety Areon Smallwood also returns.