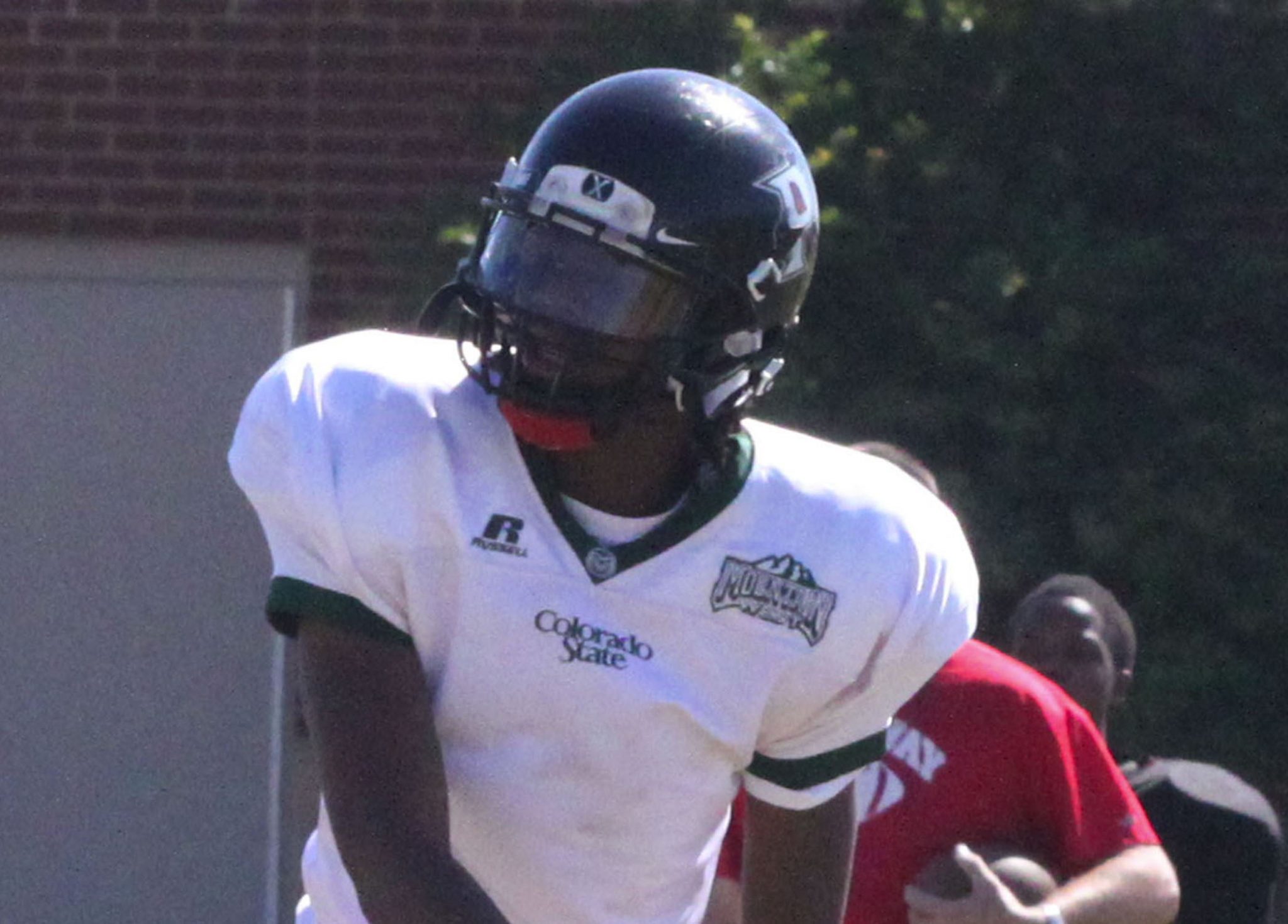 When a high school football team graduates 35 seniors, there are going to be a few holes to fill.
And the 35 seniors Parkway coach David Feaster lost off last year’s 14-1 Class 5A runner-up team included some of the best talent to come through Bossier Parish in a while.
That includes all-everything quarterback Brandon Harris, who could be LSU’s starting quarterback this fall.
But by no means is the cupboard bare.
Feaster still has offensive weapons like William “Boo” McKnight, Demetrius McAtee, Stacy McCray, Ke’Untre Normandin, Atavious Lynn and Jared Lancaster going through drills this spring.
McKnight, a running back/receiver, was Parkway’s MVP in the state championship game last season. He was also a first-team All-Parish and All-District 1-5A selection.
McAtee was a second-team all-district selection.
Last spring, Feaster spent a lot of time dealing with college recruiters coming to look at Harris.
He says he dealing with them even more this year. Some are coming to look at new quarterback Keondre Wudtee, a 6-5 junior with a strong arm. But several other players, including McKnight, are getting serious looks.
“Last year I talked to all the offensive coordinators in the country looking at Brandon and that was a lot of fun,” he said. “This year I’m meeting the offensive coordinators again because they’re coming back for Wudtee, but also every imaginable college coach is making a point to come by here during our practices to see our guys.
“A lot have already received offers and there are more that are going to receive offers. That’s kind of unusual for me to have that many guys being recruited.”
Of course, Feaster and his staff are also evaluating talent as they do each spring, looking for players needed to fill the holes left by the 35 seniors.
Parkway used eight offensive linemen at times last season and seven of those were seniors.
The one returnee there is Kameron Eloph, who has receiver several college offers. Eloph was a second-team all-district selection last season.
“We’re trying to find out who can play,” Feaster said last week. “As the spring progresses we’ll talk more about where they might play.
“Some of the spots we feel like we have pretty good guys coming back, running backs and receivers. … By and large we’re giving all those guys coming up — freshman and sophomores — giving them a chance to see if they can play with the big boys.”
Feaster is very high on Wudtee, who saw extensive action in a mop-up role last season.
“He’s had a very good offseason,” Feaster said. “We were very high on him as a backup last year. When people ask me to compare him to Brandon, it’s kind of like I say about the team and him. I don’t like to compare Wudtee to Harris, but I will say this. I think he’s going to be the best quarterback in the country.”
Defensively, the Panthers have a lot of experience and speed in the defensive backfield with Hunter Huckaby, Juwon Johnson, CJ Morgan and Dante Williams all returning.
Morgan, only a junior, has already received several college offers.
Kyle Still and Willie Johnson return on the defensive line.
Still and Williams were second-team all-district selections last season.