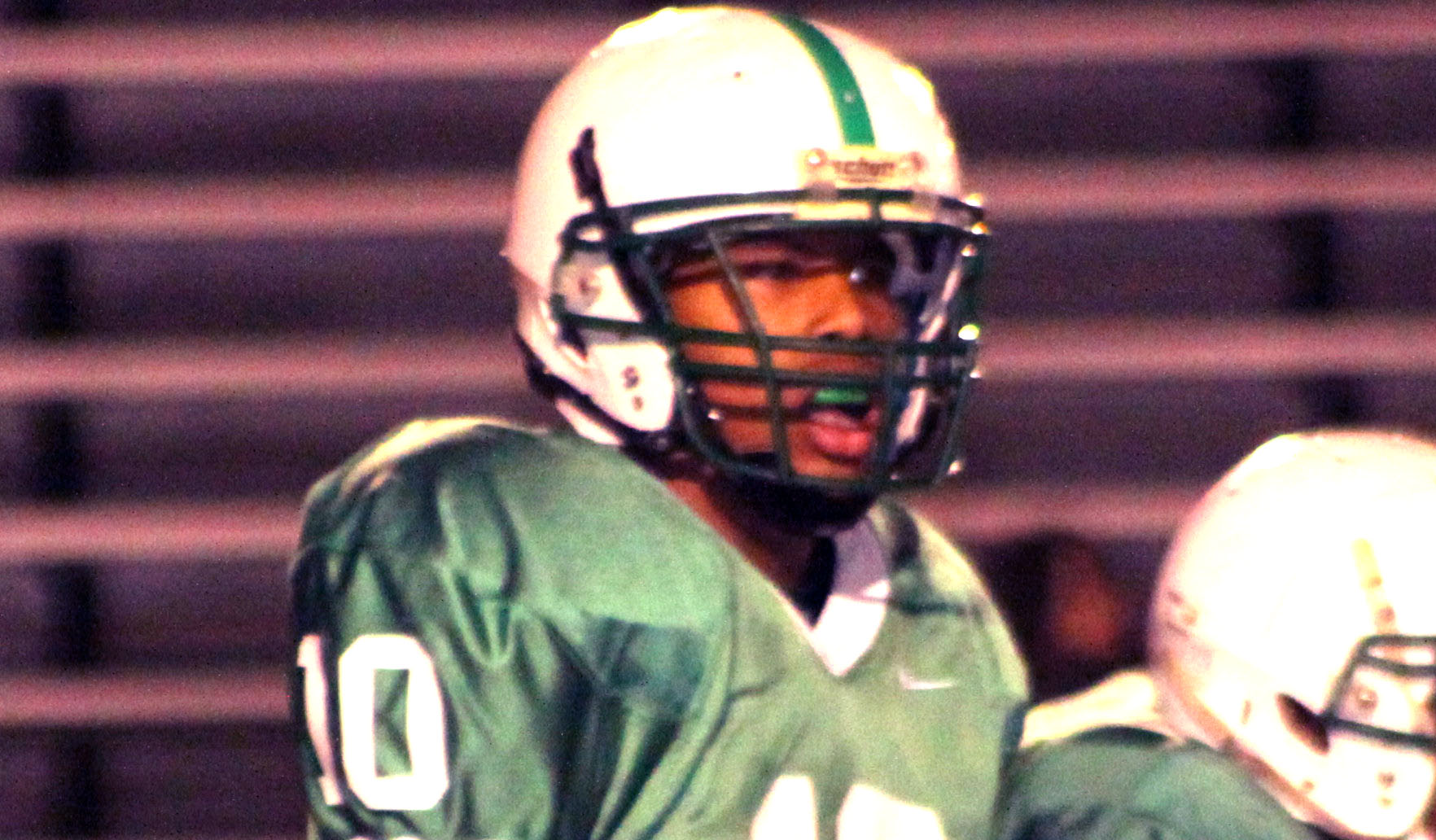 Last season, the Bossier Bearkats finished a winless season with 31 players.
Bossier coach Michael Concilio said all of those players gave him everything they had and then some.
But Concilio couldn’t help but worry that the 0-10 season following on the heels of a 1-9 season in 2014 might have an adverse effect on participation in football.
So he was pleasantly surprised when almost 40 players came out for spring practice. That’s still not a lot for a team that’s moving up from Class 3A to 4A, but it’s a start on the road back.
“We had 31 players and that’s 9 through 12,” Concilio said. “I knew it couldn’t get any worse but I feared it would so when I came back out and I saw that there were going to be some people interested in playing, I was excited about the fact that we had a lot of people wanting to play that hadn’t played before.”
The Bearkats will have an almost entirely new starting lineup.
Only two starters — noseguard John Langston and back Joseph Bush — return on defense.
There is a little more experience on offense. Junior-to-be Keimun Daniels has a year of running the Bearkats’ Wing-T offense under his belt.
Also returning are three members of the line — center Mario Flores, left tackle Rhykime Smith and left guard Caleb Ortega.
If Bossier’s run-oriented, ball-control offense is going to successful, the Bearkats need some players who can run the football.
Concilio said he doesn’t know yet who those will be, but the sees plenty of players with potential.
“There’s probably in the mix now somewhere around 10 different running backs,” he said. “We have no idea who it’s gonna be, the premier starting back, at all. There’s two of them that have played before, JV guys. That’s going to be a hard job to win.
“We like the athletic ability of them. There’s a lot of athletic ability in that running back area and a lot of potential, and that’s a good thing.”
Because there are so many new players, teaching fundamentals has been one focus of spring practice.
“We’re having to do a lot of elementary style of teaching the game,” Concilio said. “It’s not not much of advancement with anything. Probably 50 percent are new and that means they just wanted to come out or they didn’t play much last year.”
Because Bossier is moving into District 1-4A, the Bearkats will have seven district games, including parish rival Benton.
Their non-district schedule includes Class 2A General Trass (formerly Lake Providence High School), Class 2A Homer and Class 1A Logansport.