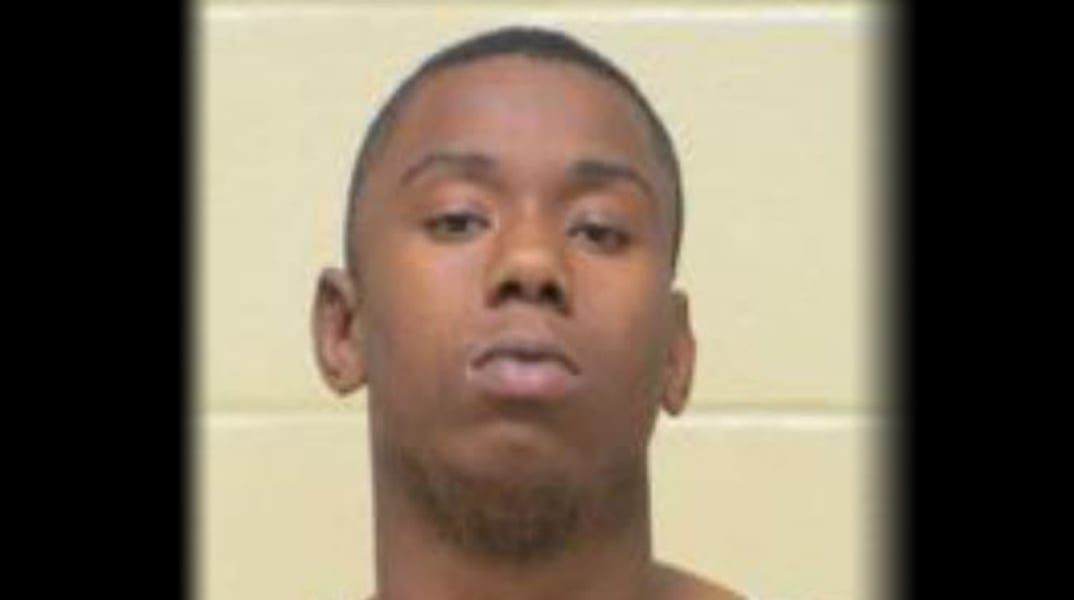 A Springhill man pled guilty this week to Attempted First Degree Murder for his role in an officer involved shooting this past April.

During a late-night traffic stop outside the main gate of Barksdale Air Force Base, Mailk Wortham, 20, pointed a .25 caliber semi-automatic pistol out of the passenger window just inches from the face of Bossier City Police Sgt. Kenneth Johnson.

Johnson recalled hearing the gun “click” as Wortham pulled the trigger twice in rapid succession. The officer immediately drew his weapon and returned fire three times striking Wortham in the head and wounding him. Wortham’s gun, which was fully loaded, failed to fire both times.

The entire harrowing incident was captured on Johnson’s dash cam and was played for a 12 person jury during Sgt. Johnson’s testimony. You can see the video below (warning for sensitive viewers that it contains violent scenes):

At the conclusion of the officer’s testimony, Wortham agreed to avail himself to an offer from the prosecutor to plead guilty to the charge of Attempted First Degree Murder for an agreed 25 year prison sentence. The plea was taken and the sentence was imposed by Judge Jeff Thompson. The jury was then dismissed.

The case was prosecuted by Assistant District Attorney Santi Parks with assistance from Richard Ray.

“This incident is a sobering reminder that police officers put their lives on the line every day to keep us all safe” commented Parks. “We appreciate how difficult and dangerous their job can be and are glad that Sgt. Johnson was not killed that night.”

Bossier/Webster District Attorney Schuyler Marvin added, “Anyone who is willing to point a gun at a police officer and pull the trigger needs to be put away for a long time. I am pleased with this resolution and am proud of how quickly and aggressively our office brought this matter to a conclusion.”

Wortham, who was represented by Randal Fish and Kerry Hill with the Public Defender’s Office, was remanded to custody to begin serving his sentence.