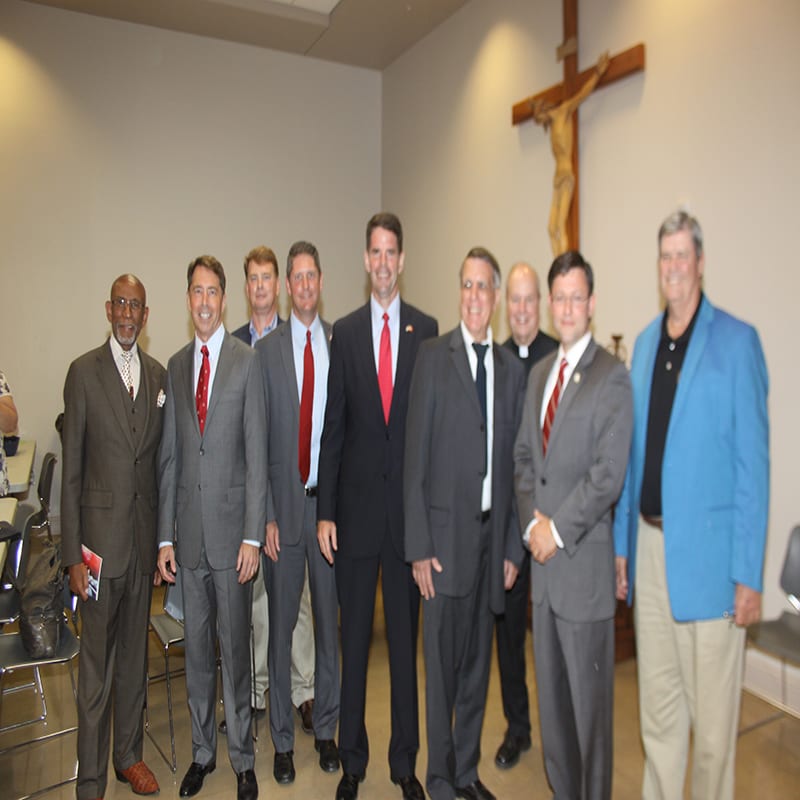 The political forum was in a two part format whereby candi- dates were given a specified time to tell their own story in the first part and then, the audience was allowed to ask questions.

Each candidate was given an opportunity for a timed response in relation to their individual answer to each audience question as it was asked. In this format, all candidates answered the same exact question.

The audience questions ranged from some of the many issues affecting both our state and our nation at this time, to the strong leadership needed for Louisiana’s 4th District in Washington and finally, questions were asked concerning both I-69 and the pending completion of I-49.

A resident from Plain Dealing asked the candidates about their plans for assisting with eco- nomic development opportunities in her town. All candidates vowed that they would be attentive to all of the cities and towns in the 4th District, if elected.

Furthermore, all of the candidates tied in Plain Dealing’s close geographic proximity to both I-49 and the proposed route for I-69 in their answers regarding this question. The political forum was co-moderated by former State Rep. Henry Burns and Todd Hollenshead. Around 115-120 people attended Monday night’s political forum event. The election will be held on November 8, 2016 concurrent with the national/presidential election set for this date. 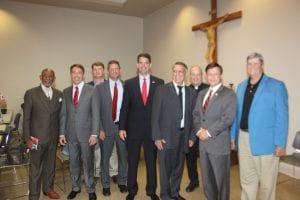