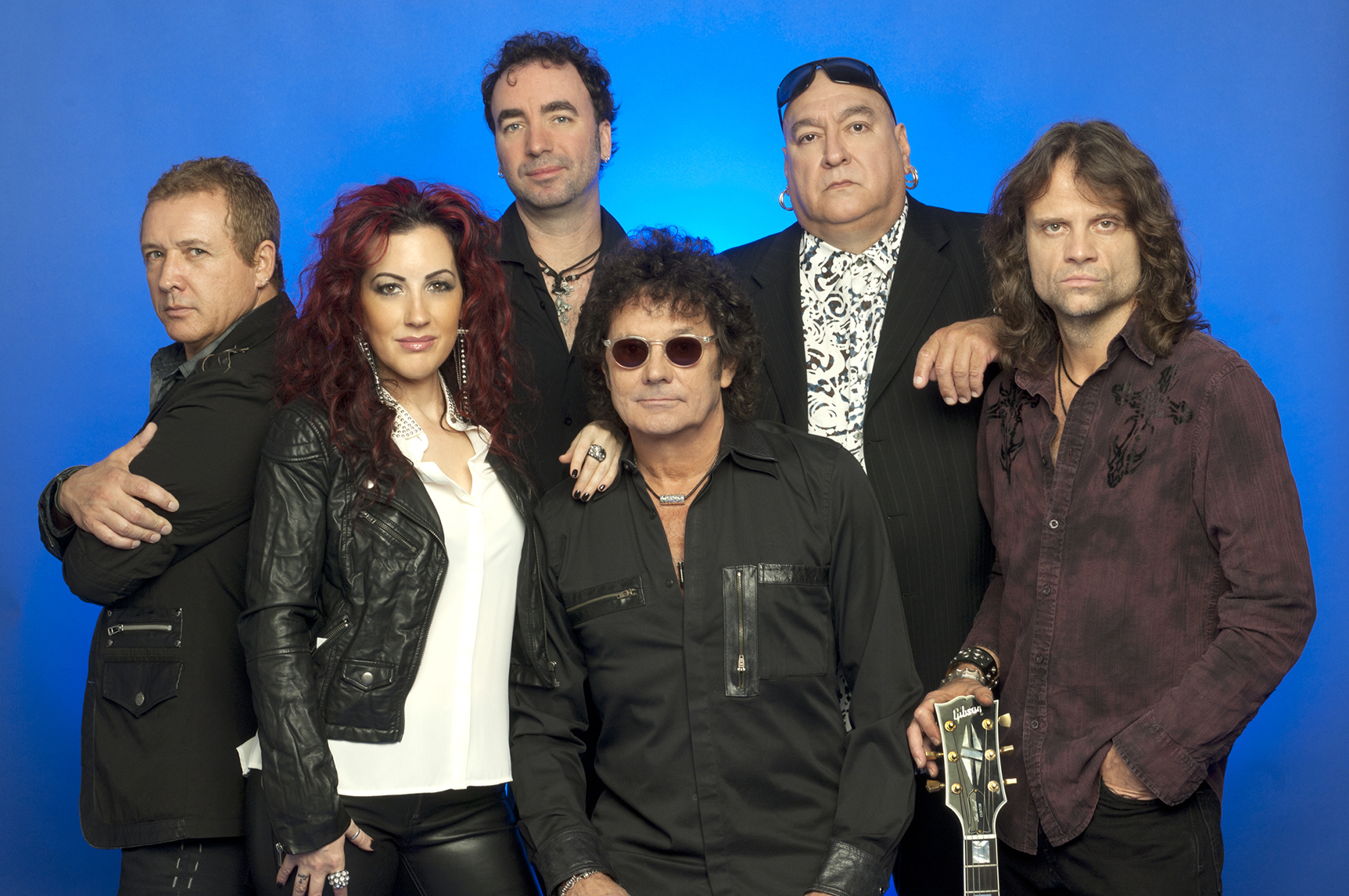 Starship has had more than 30 years of numerous hit songs, including, “We Built This City”, “Nothing’s Gonna Stop Us Now” and “Sara”.

In 1979, Mickey Thomas joined Paul Kantner to form Jefferson Starship. Almost immediately after getting together, they recorded their first hit, “Jane.” The band name changed to Starship after Paul Kantner left in 1984. Just one year later, in 1985, Starship released the decade’s biggest rock anthem “We Built this City.” Starship disbanded in 1988 when Grace Slick left the band, but Mickey Thomas took the reins in 1992 and has been touring relentlessly since.