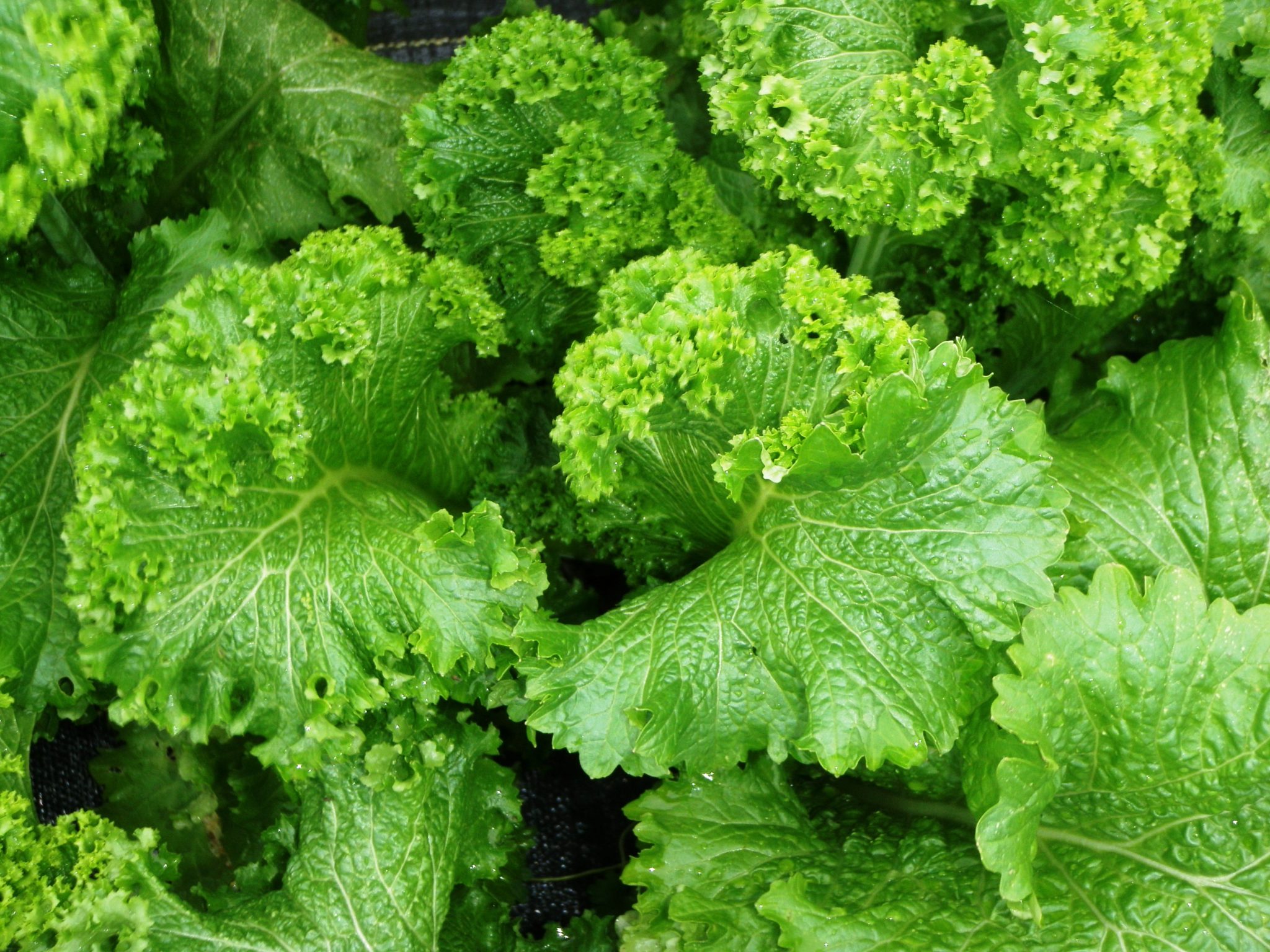 Although September weather is often still hot, vegetable gardeners begin to anticipate the cooler weather to come. It is now that we begin to focus on planting cool-season vegetables that will grow and produce during the fall, winter and spring. This is a transitional month, however, and warm-season vegetables are also in the garden this time of year.

Vegetable and herb gardening seasons can be roughly divided into the cool season and warm season. Vegetable gardeners must be especially attuned to the seasons and observe carefully the proper planting times for vegetables. Planting times relate to a variety of factors, but temperature is a major consideration.

Cool-season vegetables are grown roughly from September to May. They need cooler temperatures to perform their best and are able to tolerate the below-freezing temperatures of the winter. Cool-season vegetables are planted primarily in late summer and fall (September, October, November) and spring (February, March), although planting may continue through the winter – particularly in south Louisiana.

Bush snap beans can be planted as late as the first week in September and still be expected to produce before the first frosts. Bush varieties produce faster and concentrate their harvest in a shorter period of time than pole beans, making them preferred for fall planting.

As we move into the cool season, root crops such as carrot, radish, parsnip, rutabaga and turnip are an important part of the garden. Root crops are always direct seeded – never transplanted. The tiny root first produced by the seed eventually develops into the edible root. It is easily damaged by transplanting when the seedling is young, and this damage will cause a deformed, poor-quality final product.

Onions, shallots, leeks and garlic (garlic toes are planted next month) are long-term residents in the cool-season vegetable garden. Those harvested for their bulbs will not be ready to harvest until late May or early June of next year. Green onions (scallions) and green shallots are harvested through the winter into spring.

Work can also be done in the herb garden. Regularly remove the flower spikes of basil to encourage plants to continue to produce leaves. Ultimately, the plants will begin to wind down. Basil transplants could still be planted into the garden now for a quick late crop.

Herbs such as sage, lavender, thyme and catnip should begin to revive as the weather gets cooler. Remove any dead parts and fertilize lightly to encourage new growth. Generously harvest herbs that have grown vigorously during the summer. Dry or freeze the extra harvest or share it with friends.

This month can be hot and dry, and with new plantings going in you should pay careful attention to the water needs of the garden.

High population levels of insects are around now, so be vigilant and treat problems promptly. If a crop is about to finish up, such as okra is now, you generally should not be as concerned about controlling pests on it as on a vegetable crop that has been planted more recently.

Caterpillars can be particularly troublesome in the fall garden. Regular applications of Bt will keep their damage to a minimum. Control white flies and aphids with a light horticultural oil, such as Year Round Oil Spray or All Seasons Oil.

The LSU AgCenter’s Vegetable Planting Guide is an excellent reference that includes year-round planting dates for vegetables. Contact you parish AgCenter office for a free copy, or view it online.