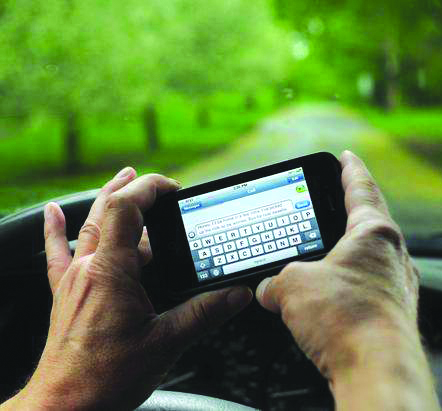 Fines for texting or using social media while driving in Louisiana have increased.

Fines for those using cell phones in school zones also increased to $500 from $175 for the first violation. The $500 fine for additional violations not only increased to $1,000, but violators will also lose their license for 60 days.

Lawmakers agreed to appropriate $25 from each of these fines for the indigent defender fund of the judicial district where the citation was issued. Gov. John Bel Edwards signed Senate Bill 91, sponsored by Sen. Yvonne Dorsey Colomb’s, D-Baton Rouge, last week.