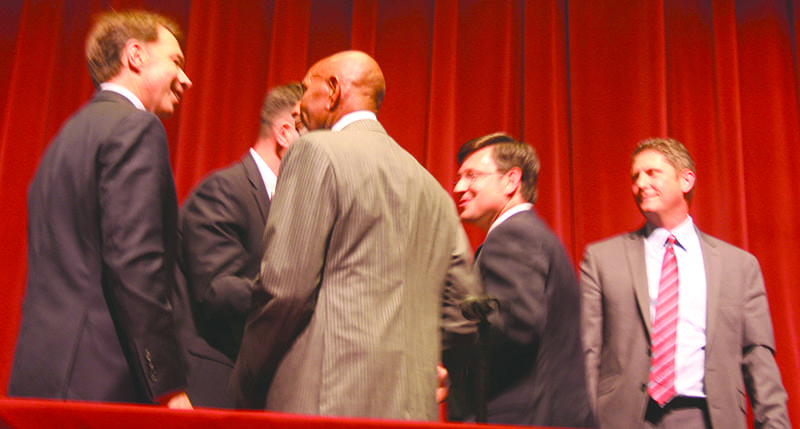 This morning, party officials released results of the audience poll after the debate:

“I’m grateful that our message is resonating so well with the people,” said Mike Johnson via an email press release. “We made the point last night that record matters more than rhetoric. My record shows that I’m the candidate who will fight every day for the best interests of the hardworking people of our district, and achieve results.”

At the debate, Johnson pointed to his record as a “full spectrum conservative” who has fought to limit government, lower taxes and reduce regulations on business owners and job creators.  He also highlighted some of his work as a constitutional law attorney, who has successfully defended America’s founding principles, religious freedom, the sanctity of human life, and our right to bear arms.

You can view the full debate at the Bossier Press-Tribune Facebook page HERE. 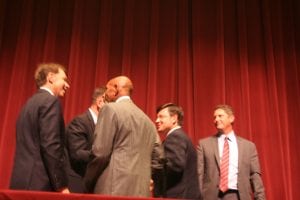 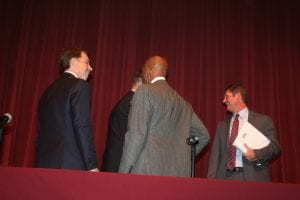 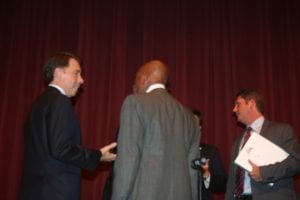 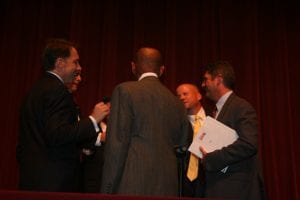 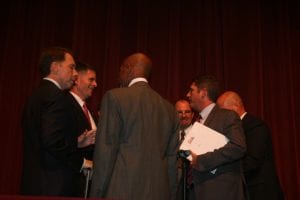 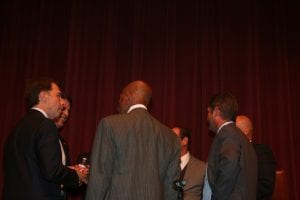 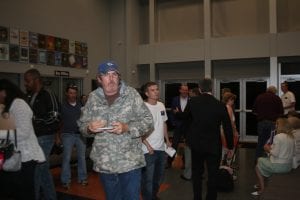 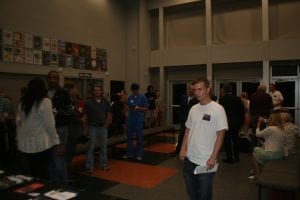 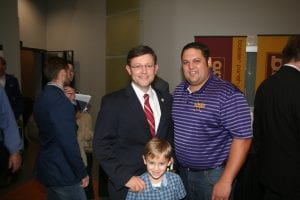