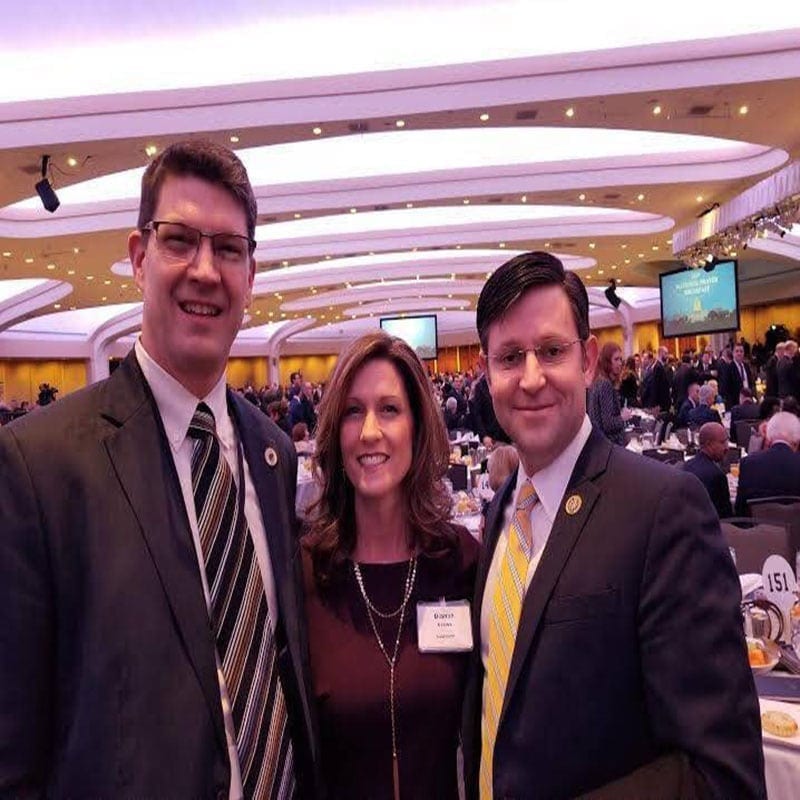 Ute Ingrid Neumann and her husband James were en route back to their home in West Virginia after leaving Bossier City when the accident occurred around 6 p.m. in Tennessee.

“My father, who was driving, while apparently physically uninjured, has sustained a heartbreak of epic proportions,” Crews said in the post.

Details of the accident are still unclear as of press time.

Ute Ingrid Neumann was 76-years-old. Funeral arrangements are pending as of press time.

Crews is in his second Legislative session in the House of Representatives after filling the remainder of the term vacated by former State Representative Mike Johnson. Johnson now represents Louisiana’s 4th Congressional District in Washington, D.C.

Representative Crews was in Baton Rouge for the session when news of the accident reached him, at which time he immediately left the state capitol to return home to his family.

The BPT will bring you more on this story as further details are made available. 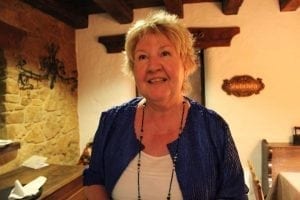