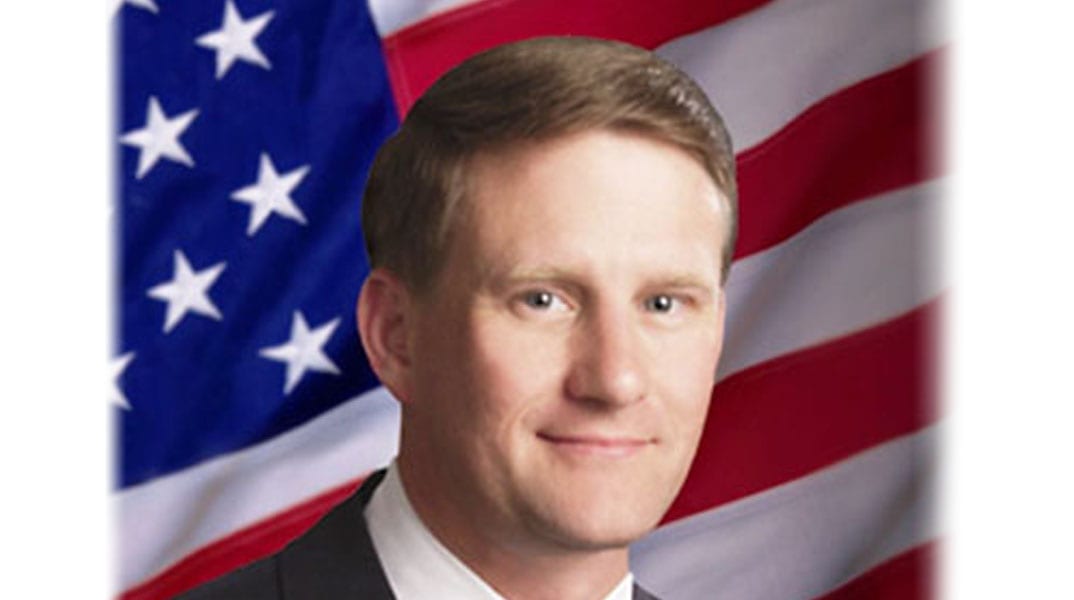 The Childcare Association of Louisiana named Senator Barrow Peacock and Senator Regina Barrow as its 2018 State Senators of the Year.

District 37 State Senator Barrow Peacock was honored for promoting legislation during the 2018 Regular Session of the Louisiana legislature to lower the cost of childcare. The association also noted his consistent support of early childhood education when selecting him for the award.

District 15 State Senator Regina Barrow was also selected for the award.  She was recognized for her support of important legislative reform issues promoted by the association and her many other significant contributions on behalf of early childhood education.