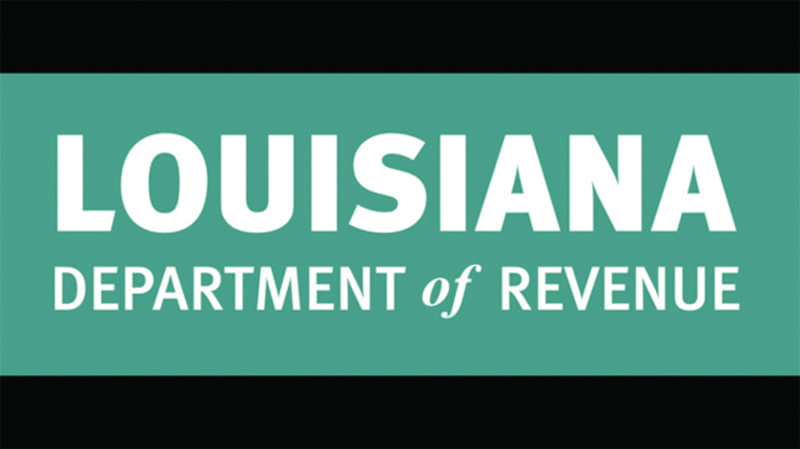 News Release from The Louisiana Department of Revenue:

BATON ROUGE – The amount of claims already submitted for Louisiana’s solar energy system tax credit exceeds the amount of money available to pay claims on purchased systems through the scheduled end of the credit program on December 31, 2017. Consumers purchasing residential solar energy systems from this point forward should not expect to receive tax credits from the state.

Act 131 of the 2015 Regular Session of the Louisiana Legislature placed yearly limits, or “caps,” on the amount of money available to pay claims in the solar tax credit program, which ends on December 31, 2017:

As required by state law, the Louisiana Department of Revenue approves these tax credit claims on a first-come, first-served basis, based on the date the tax return is filed. The Department is currently reviewing previously submitted claims and the amount of approved credits and claims under review exceeds the funds available to pay claims on solar energy systems by $14 million.

Taxpayers who do not receive refunds under the 2016 fiscal year cap will be notified in writing if they are eligible for deferred claims under the $10 million cap for fiscal year 2016-2017 or the $5 million cap for the 2017-2018 fiscal year. Any taxpayer who is denied a solar energy system tax credit due to lack of funds will receive a certified letter of denial.

General information on the current status of all capped tax credits is available on the Department of Revenue website: http://revenue.louisiana.gov/LawsAndPolicies/CreditCaps