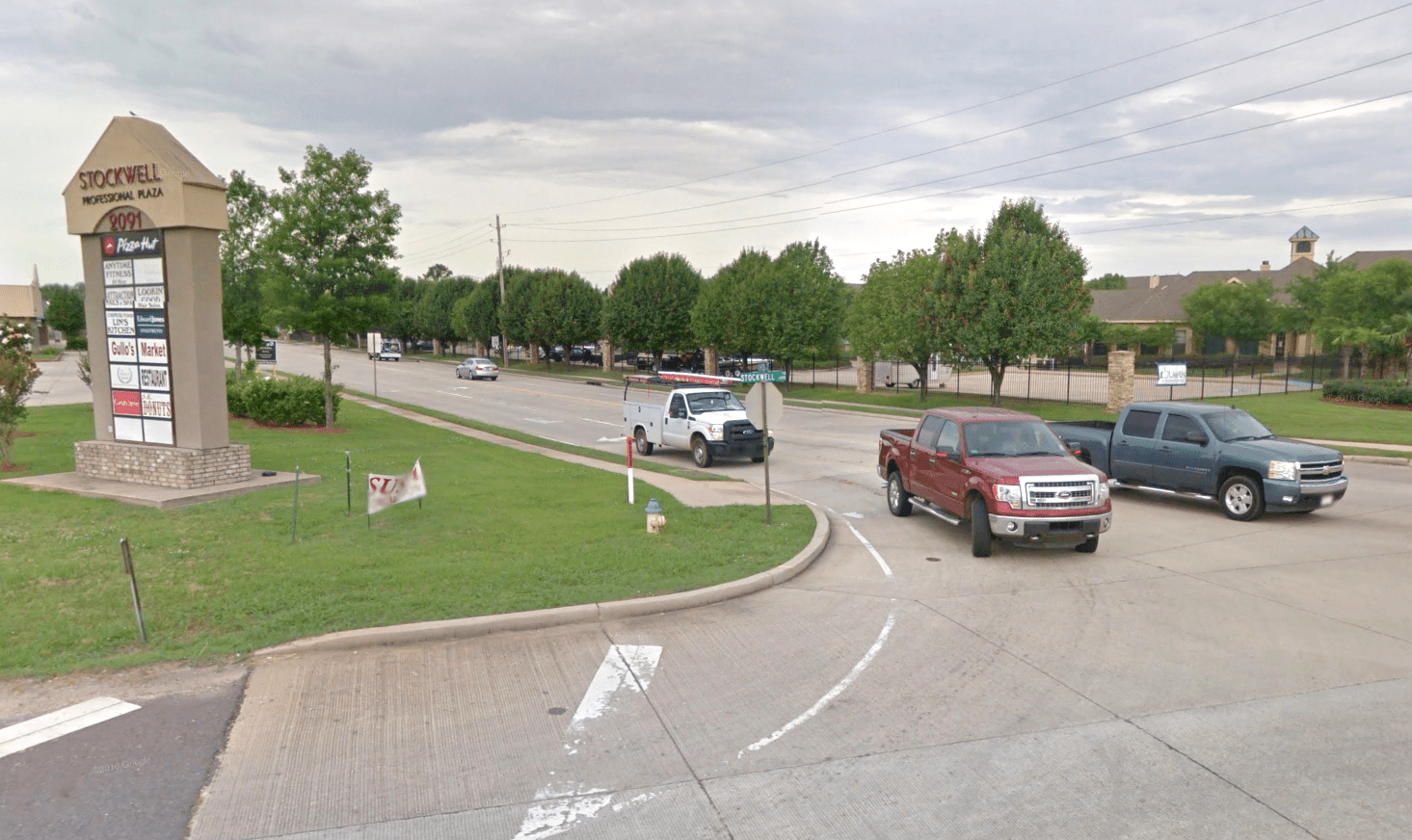 Residents who use Stockwell Road and Shed Road know the frustration that comes with day-to-day traffic. However, help is on the way in the form of two new traffic lights.

Traffic lights at the intersections have been long-awaited by residents in the northeast portion of Bossier City. But City Engineer Mark Hudson said it wasn’t until recently that the lights were necessary.

“If you sit in this spot long enough, you learn there’s a traffic expert on every block of the city,” Hudson joked. “‘We need a signal here, we need stop sign there,’ and we don’t go on recommendations like that.”

Hudson explained he uses the “Manual on Uniform Traffic Control Devices” — a document issued by the Federal Highway Administration of the United States Department of Transportation — to specify the standards by which traffic signs, road surface markings, and signals are designed, installed, and used.

“It takes the emotion out of it,” Hudson said. “If a certain device is warranted, we’ll install it and if not, we won’t.”

He said his department has looked at the Stockwell Road and Shed Road intersection every two years since 2000 and he has “been asked about putting a signal there for years, and it’s never been warranted.”

Until now, that is.

Hudson worked with Traffic Superintendent John Kelly to review the two intersections about six months ago and found it was time.

Hudson credited the new, highly popular Walmart Neighborhood Market grocery store at Shed Road and Hickory Ridge Road along with sustained housing growth and more commercial development as the catalyst that led to the need for traffic signals there.

In fact, traffic has risen so significantly at the Hickory Ridge Road and Stockwell Road intersection since the grocery store was opened, that car wrecks are far more common.

“There’s a school there (Stockwell Place Elementary) and for 20 minutes in the morning, it’s chaos,” said Hudson.

“John said, ‘It’s almost there,’ and I said, ‘Let’s do it. The public has asked for it so long,’” Hudson said. “Sometimes there’s a grey area and common sense has got to be part of the equation. We both agreed it’s time.”

Hudson expects the lights to be fully installed and operational in approximately six months.