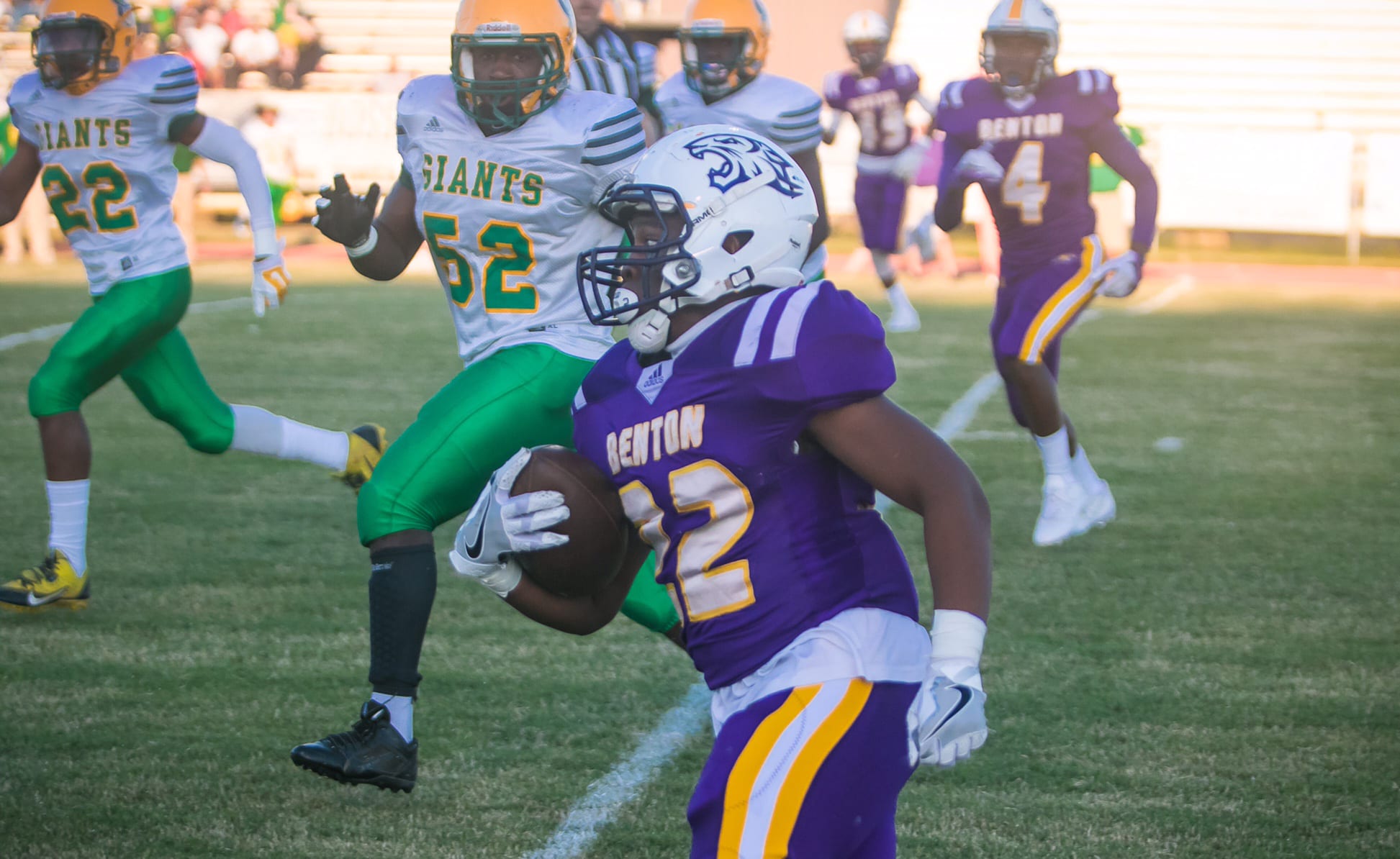 A few weeks ago, we looked at some of the top returning quarterbacks and receivers on Bossier Parish high school football teams for the 2017 season.

The verdict was that there is a lot of experience at quarterback.

While there isn’t quite as much at receiver, there are a couple of very talented players returning at that position. There is a great opportunity for newcomers to make their marks this season

This week we’ll look at the running backs where there is a good deal of experience.

Benton rising senior Jermaine Newton led the parish in the regular season with 815 yards on 163 carries. He finished the full 13-game season with 1,033 yards on 207 carries and 17 TDs.

Newton has been a contributor since his sophomore season. He enters this season with 412 carries for 2,096 yards and 30 TDs.

Bossier returns two of the top five rushers in the parish in the 2016 regular season.

Airline rising senior Cameron Davis is also back. After an injury to Brian Fielding, he came off the bench to rush for 606 yards on 136 carries in the regular season.

Davis ranked fourth in the parish and earned All-Parish honors.

Parkway rising senior Eric “EJ” Williams gained 548 yards on 67 carries in the regular season on a pass-first team. He finished the 13-game season with more than 1,000 yards rushing and receiving combined.

Haughton rising senior Lavonta Gipson was on his way to an outstanding 2016 season before suffering a knee injury. He gained almost all of his 415 yards in the first half of the season.