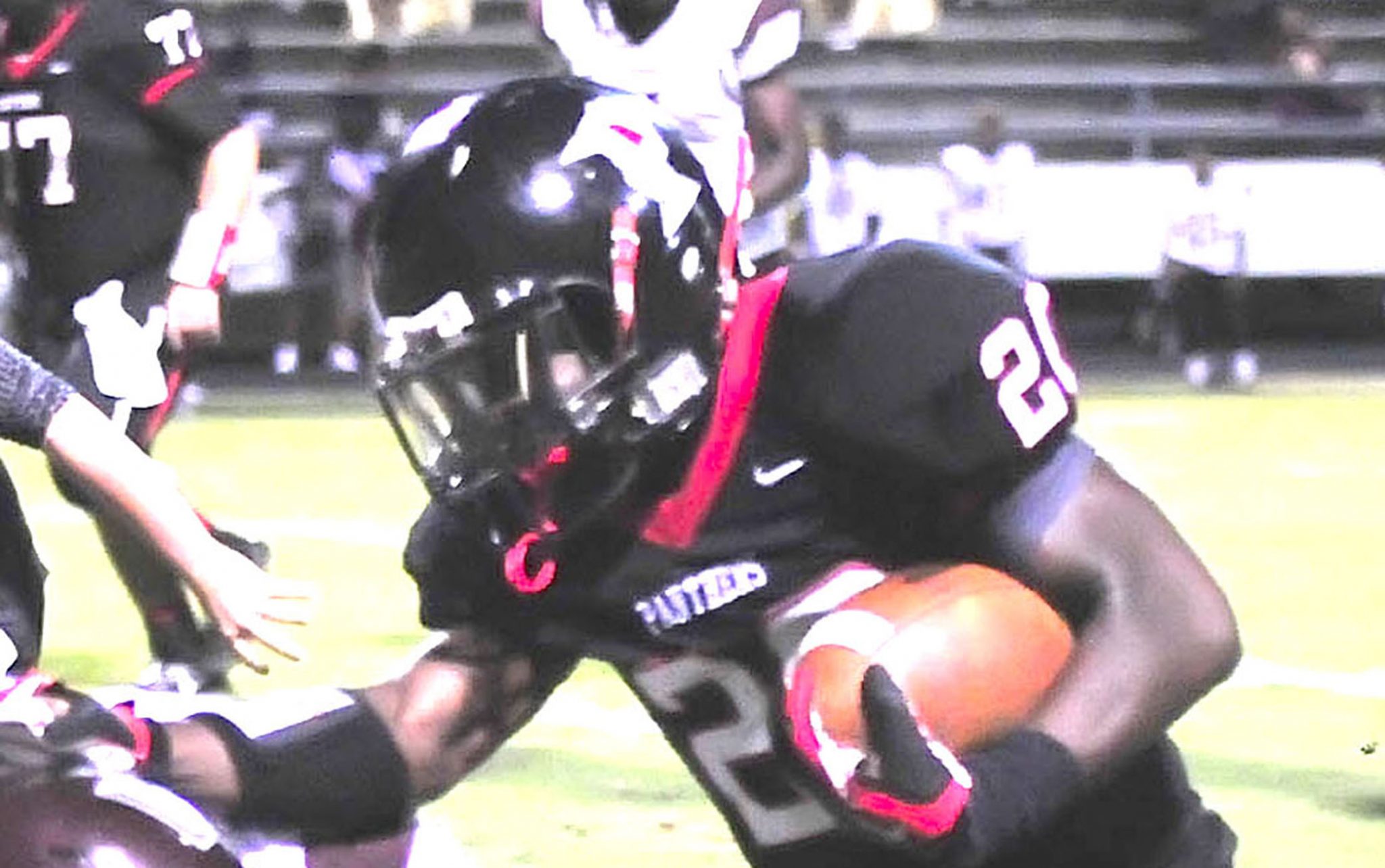 The Parkway Panthers limited the Booker T. Washington Lions to 106 total yards in a 41-0 victory Friday at Preston Crownover Stadium.

It was just the opposite of a week ago, when the offense carried the Panthers to a 79-56 victory over Bastrop.

Parkway’s offense certainly did its job against BTW, rolling up 489 total yards.

“From an offensive point of view, I guess the thing is we’re amazed at how good we were last week (against Bastrop),” Feaster said Friday. “We were just kind of normal this week. We had some mistakes, we had some turnovers, and we had some penalties like most teams.”

“But defensively, the good new is, our defense responded to the challenge,” Feaster said. “We put it to them that even though we’re undefeated, we still don’t feel like we’re good enough.

“On that side of the ball we wanted to get more aggressive and force more turnovers and so forth, and I felt those guys really responded and played well.”

Parkway improved to 4-0 on the season, while BTW dropped to 0-5.

The Panthers came into the game ranked No. 2 in the Louisiana Sports Writers Association Class 5A state rankings. With No. 1 Barbe losing to No. 4 Acadiana, the Parkway could move up to No. 1 this week.

But Feaster said he expects No. 3 St. Augustine, which knocked off Class 3A No. 1 John Curtis 29-28 last Friday, to jump the Panthers and move to the top.

Feaster said that’s not something that concerns him anyway.

“I told the team that’s another one of those things that doesn’t really matter,” he said.

The Panthers made quick work of the Lions, rolling to a 28-0 first-quarter lead. They scored another TD in the second for a 35-0 halftime lead.

Brandon Harris completed 18 of 31 passes for 278 yards and two touchdowns with two interceptions. Backup Keondre Wudtee was 3 of 3 for 63 yards and a touchdown.

Eleven Panthers had receptions. Cory Hamilton led the way with three for 55. Jared Lancaster had two for 47.

Nine Panthers ran the ball. Demetrius McAtee led the way with 36 yards on just three carries. Harris had 30 on five.

Stacy McCray scored the Panthers’ first three touchdowns on runs of 4, 1 and 12 yards.

Wudtee connected with Lancaster for a 39-yard touchdown.

Linebacker Austin Averett had eight tackles and forced a fumble to lead the defense.