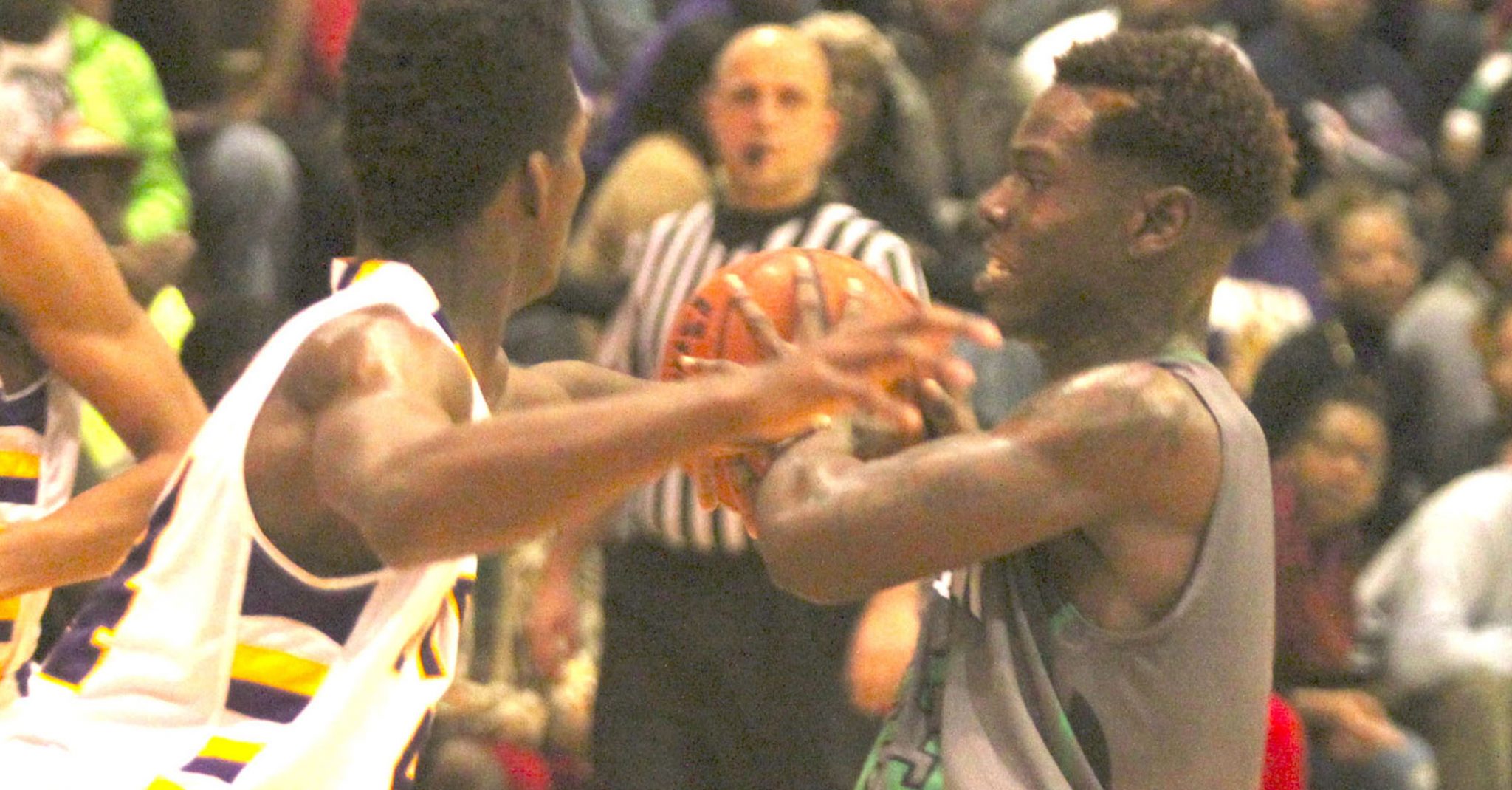 The 16-team tournament begins Thursday with four first-round games at Bossier High and four at BPCC.

Williams’ Bearkats head into the tournament looking for their third straight title and fifth in the last six years.

All four 2012 semifinalists are back this year. The other two were Captain Shreve and Byrd.

Bossier (8-6), which lost to eventual runner-up North Webster 60-55 in the quarterfinals of the “Doc” Edwards Invitational last week, is in a very tough semifinal bracket that includes Byrd (14-1) and Huntington (13-1).

Huntington suffered its first loss of the season, 70-66, to eventual champion Richwood in the “Doc” Edwards’ semifinals.

The Raiders and the Yellow Jackets could meet in the quarterfinals Friday night at 8 at Bossier.

The Bearkats face a challenge in the first round against Neville (8-3) Thursday.

The Bossier-Neville winner faces the winner of a first-round game between Green Oaks (6-8) and Louisiana New Tech at Plain Dealing (8-5) in Friday’s quarterfinals.

Natchitoches Central is off to an 11-2 start this season

The Chiefs take on defending District 1-5A champion in the first round. The Gators are just 6-6, but they almost knocked off Richwood in the “Doc” Edwards, losing 70-68 on a last second-shot.

Airline (6-8) faces Orr Academy in the first round.