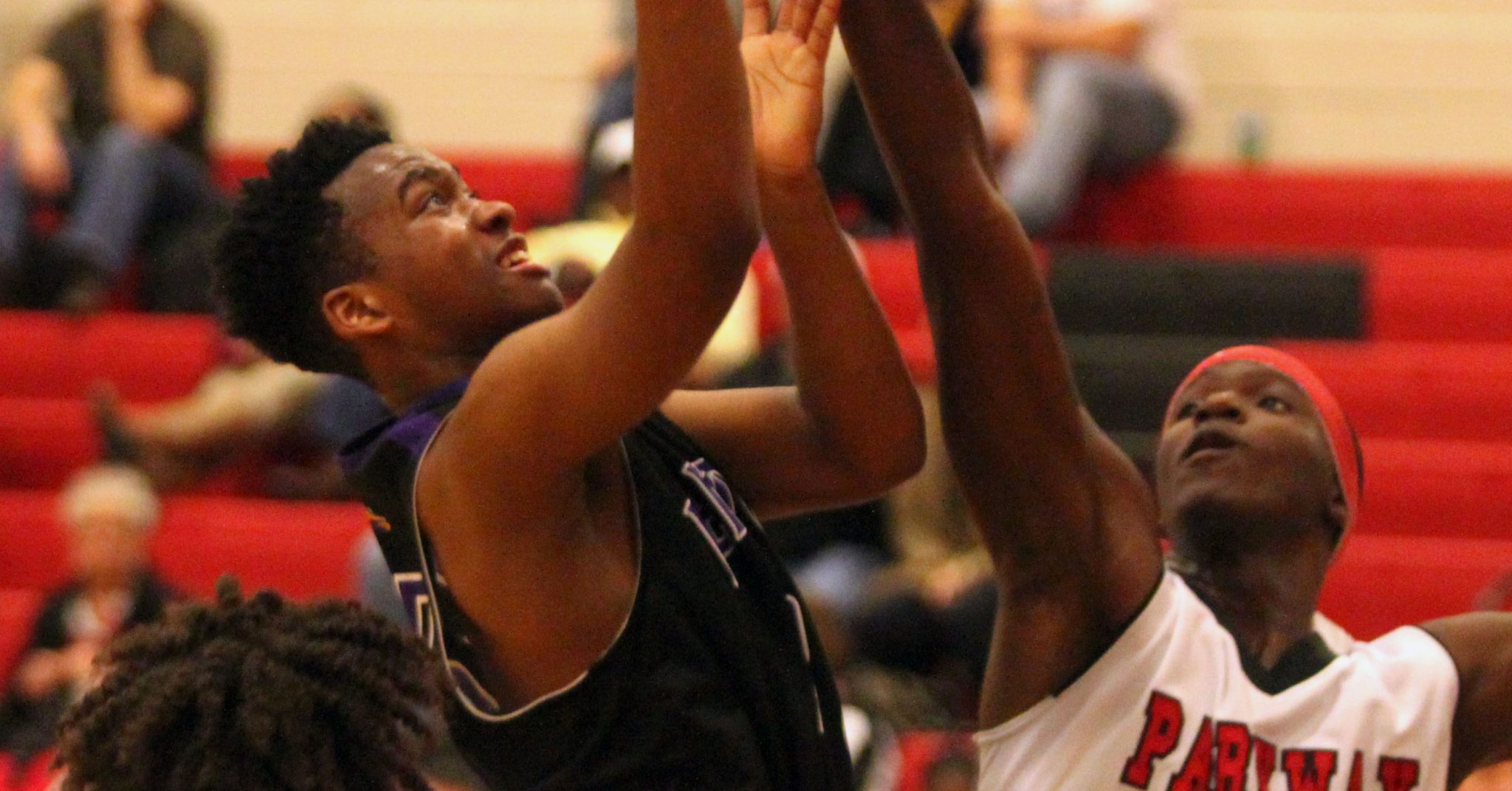 The Doc Edwards Invitational basketball tournament has had consistently strong fields throughout its history, and this year is no exception.
The tournament, hosted by Airline and sponsored by Willis-Knighton Health System, begins Friday. There are 15 teams in the boys field and 12 in the girls.
Games will be played Friday, Saturday and Monday at Airline, Benton High and BPCC.
The consolation, third-place and championship games will be Tuesday at the CenturyLink Center.
The Richwood Rams and the Mansfield Lady Wolverines are back to defend their titles.
Richwood, the Class 3A state runner-up last season, is off to a 7-7 start.
Mansfield, which defeated Airline 57-56 in last year’s title game, is 12-2. The Lady Wolverines won the Minden Holiday Classic earlier this month behind tournament MVP Ashlyn Jacobs, who was also the 2013 Doc Edwards MVP.
Mansfield and Airline are on opposite sides of the bracket. The Lady Vikings, led by senior guard Kei McCoy, are off to a 10-3 start.
Mansfield plays Captain Shreve (2-10) in the first round. Airline received a first-round bye and will play Green Oaks (5-6) Saturday for a spot in the semifinals.
The girls field also includes perennial 5A power Southwood, although the Lady Cowboys (5-9) have struggled this season.
Other teams that could contend for the title are Huntington (7-4), Byrd (8-2) and Red River (8-5). Huntington faces Plain Dealing (7-3) in the first round.
Benton (3-8), which has played without 2013-14 All-Parish MVP Gabby Jackson (broken foot) since early in the season, plays Southwood in the first round.
Bossier (4-11), which received a first-round bye, plays Red River in the quarterfinals Saturday.
The boys field includes 2013-14 District 1-5A co-champs Byrd and Captain Shreve.
The Yellow Jackets, led by All-State guard Chad Lott, are 10-2. The Gators, who have played a tough schedule, are 6-6. Shreve and Byrd are on opposite sides of the bracket.
Defending District 1-3A champ Bossier (5-7), which has a young team, faces Plain Dealing (5-5) in the first round. The Lions surprised the Bearkats 58-48 last week in Plain Dealing.
Huntington is another team that annually contends for the title. But the Raiders, hit hard by graduation, are just 4-6.
Parkway (9-3), another potential title contender, is the only boys team that received a bye. The Panthers play the Huntington-Richwood winner in Saturday’s quarterfinals.
Airline (5-6), which has been up and down, takes on Red River (3-7) in the first round.
North Webster (5-2) was the runner-up last year and could be in the thick of things again. The Knights face Shreve in an attractive first-round game.