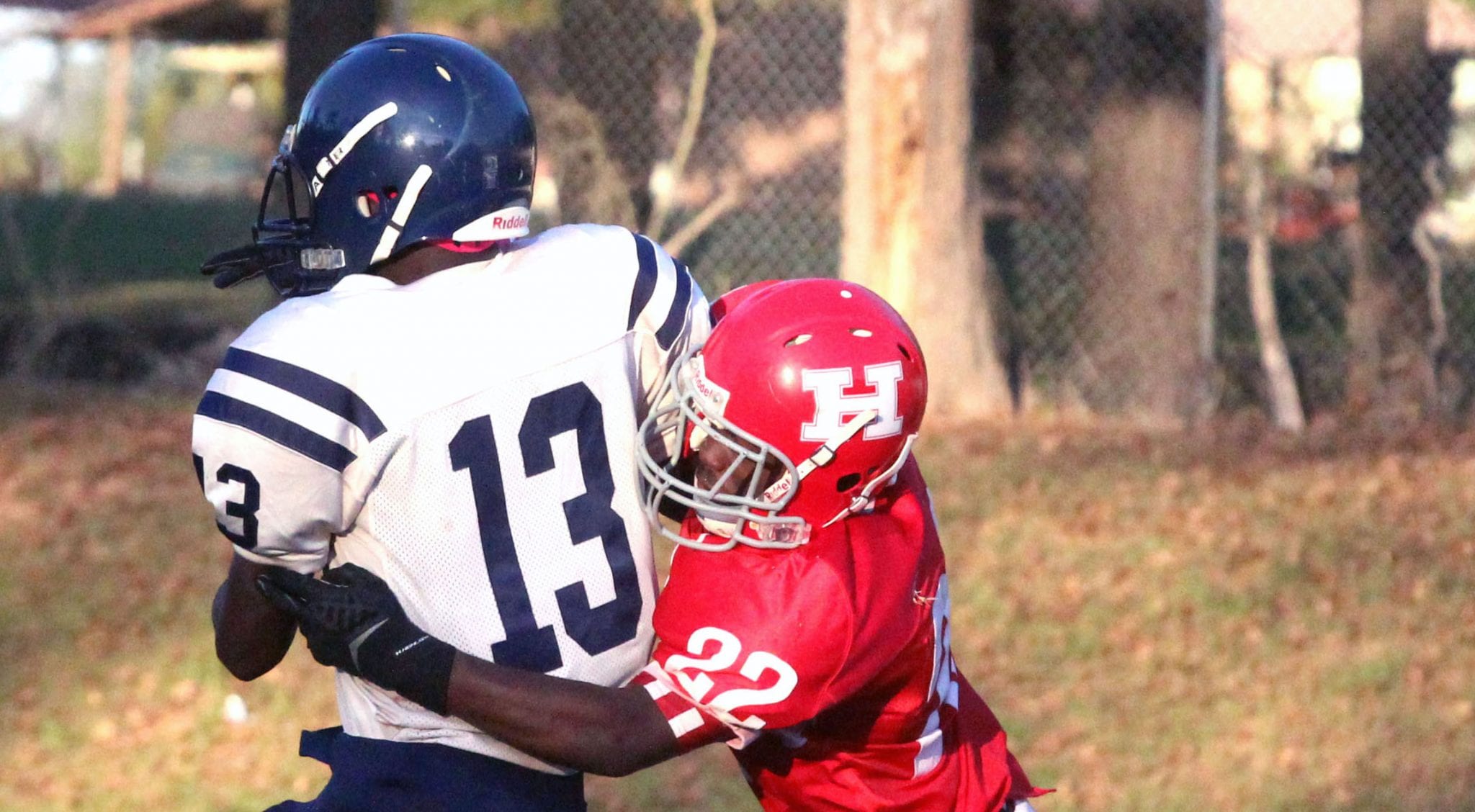 The Vikings and Bucs tied 14-14 in the freshman game.

Airline quarterback Hunter Mathewes passed for two touchdowns and ran for another in the JV victory. His TD passes went to Adrian Brooks and Trey Taylor.

Jordan Gladney had a rushing touchdown. Michael Mosura and Deshaun Jamerson had one interception each.

Caden Shaw had an interception.

In the freshman game, Haughton’s Keyshawn Davis scored on a 99-yard run in the third quarter to tie the game. Davis took a direct snap a couple of yards in the end zone and broke free up the middle.

The Bucs’ other touchdown came on a long pass from CJ McWilliams to Trenton Contario, who got open along the slideline.

Jodarius Robinson rushed for 100 yards on 16 carries and caught two passes for 60 yards in Bossier’s victory over Red River.

Deondre Summage gained 80 yards on 10 carries and scored one touchdown. He also completed five of five passes for 90 yards.