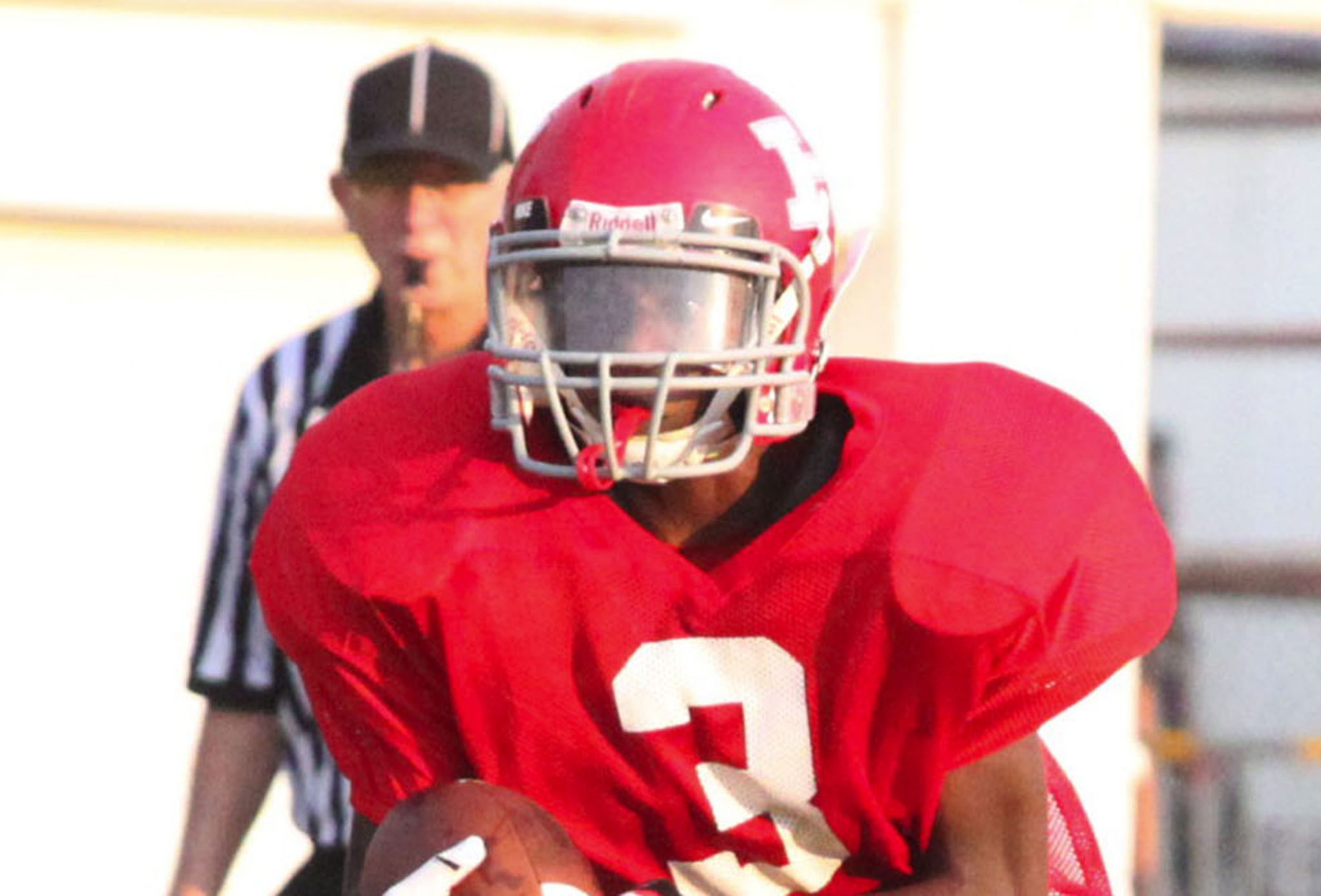 The Airline freshman football team remained perfect on the season with a 41-6 victory over Northwood Monday at Airline Stadium.

In other freshman games, the Haughton Bucs fell to Minden 33-27 at Haughton and Louisiana New Tech at Plain Dealing edged Benton 8-6 at Benton.

Haughton’s loss was the first by a Bucs freshman team since 2009.

Bryan Fielding raced 85 yards for a touchdown. Bryson Vance returned an interception for a score.

Minden 33, Haughton 27: The Bucs didn’t go down without a fight.

Haughton trailed 27-20 at the half against a Tide team that was big across the offensive line.

Minden extended its lead to 33-20 in the third quarter..

But Josh Lister ran 60 yards for a touchdown and Nico Broadway booted the PAT to get the Bucs within seven.

The Haughton defense stopped a Minden drive at the Bucs 9 with 1:54 left in the game.

The Bucs drew Minden offsides on a fourth-and-4. Mason Cordell made a nice catch of a tipped pass near the Haughton bench for a 13-yard gain near midfield. But the Tide defense made a stop on fourth-and-4 and ran out the clock.

Lister, who also played in the JV game, ran back a kickoff for Haughton’s first touchdown.

He scored two more touchdowns in the second quarter, one on a pass from Pryce Curry and another on a run.

Louisiana New Tech at Plain Dealing 8, Benton 6: Kylon Stromile threw a 55-yard touchdown pass to Jarvis Johnson and then ran in the two-point conversion to give the Lions the victory.

Benton’s touchdown came on a pass from Jonathan Thompson to Anthony Garcia.

He hooked up with Matthew David for a 60-yard score with 17 seconds left in the first half.

Christian Lopez’s interception with two seconds left in the first half set up the Bucs’ final score, a 30-yard Nico Broadway field goal.

Broadway was also 3-for-3 on PATs.

Ryan Jeffery, Colton McClain and Nathan Hollandsworth all had sacks.

Benton 20, Bossier 14: Keishaun McMillian scored on a short run as time expired to give the Tigers the victory.

Bossier’s team was a mixture of freshmen and JV players.

Curtis Brown led the Bearkats with 110 yards rushing. He scored a touchdown and a conversion. Freshman Mosse Smith had 75 yards on the ground and scored a TD.