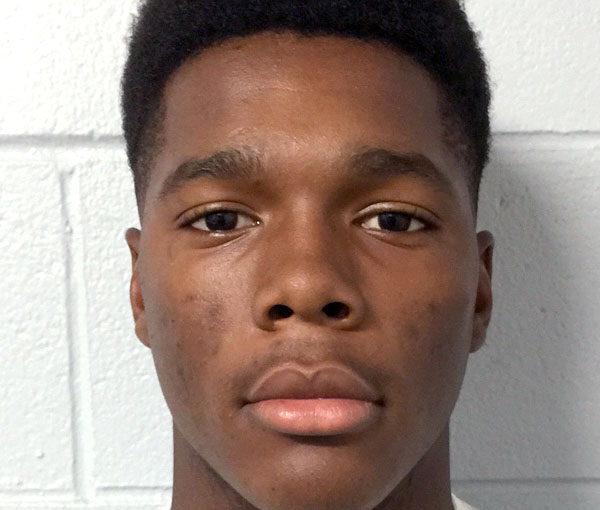 Sophomore quarterback Matt Sullivan and junior receiver Keldrick Carper proved to be too much for the Lakeside Warriors to handle Friday night in Sibley.

Sullivan passed to Carper for five touchdowns in the 32-6 victory. It was the first win for new Plain Dealing coach James Thurman.

“It felt good,” said Thurman, who added that the general sloppiness of the game, including several Plain Dealing turnovers and penalties, took some of the fun out of it.

Sullivan completed 23 of 34 passes for 371 yards with two interceptions. Carper caught nine passes for 256 yards, including a 76-yarder for a touchdown.

“Keldrick made several big plays,” Thurman said. “He had a great night. Matt played well. He made a few sophomore mistakes, turned the ball over, but that’s just learning.”

Carper also had an interception and scored a two-point conversion.

The Plain Dealing defense had a shutout until about a minute left in the game.

“The defense did real well,” Thurman said. “They caused a few turnovers.”

The Lions started slow but built a 20-0 lead at the half.